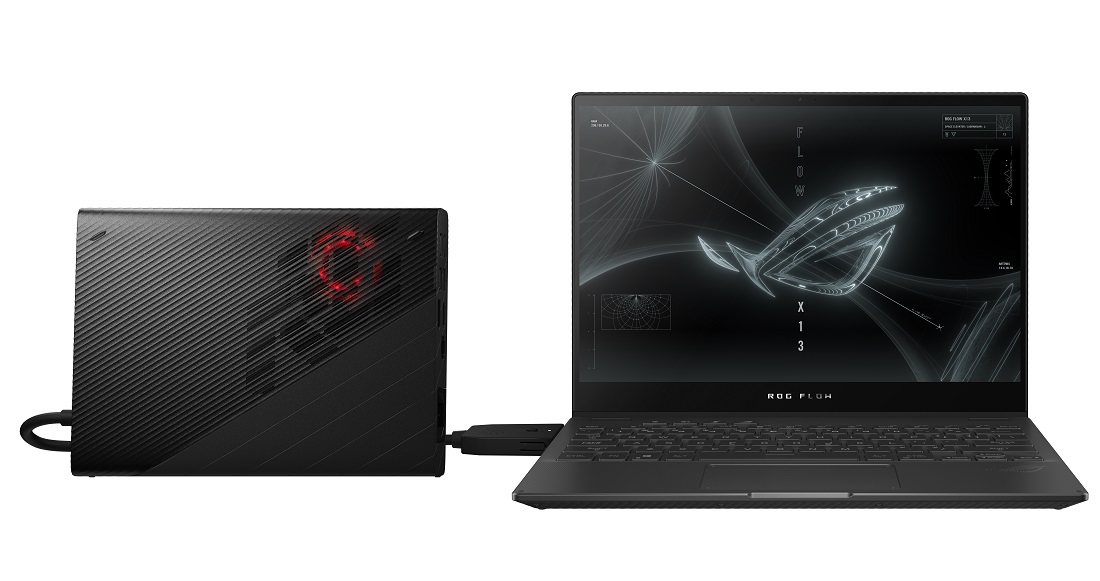 ASUS has announced the launch of the ROG Flow X13 gaming laptop in India, and along with it, they launched their detachable XG Mobile external GPU. It features up to a AMD Ryzen 5980HS processor, NVIDIA GeForce GTX 1650 GPU, and a proprietary PCIe 3.0×8 interface to connect the XG Mobile eGPU. 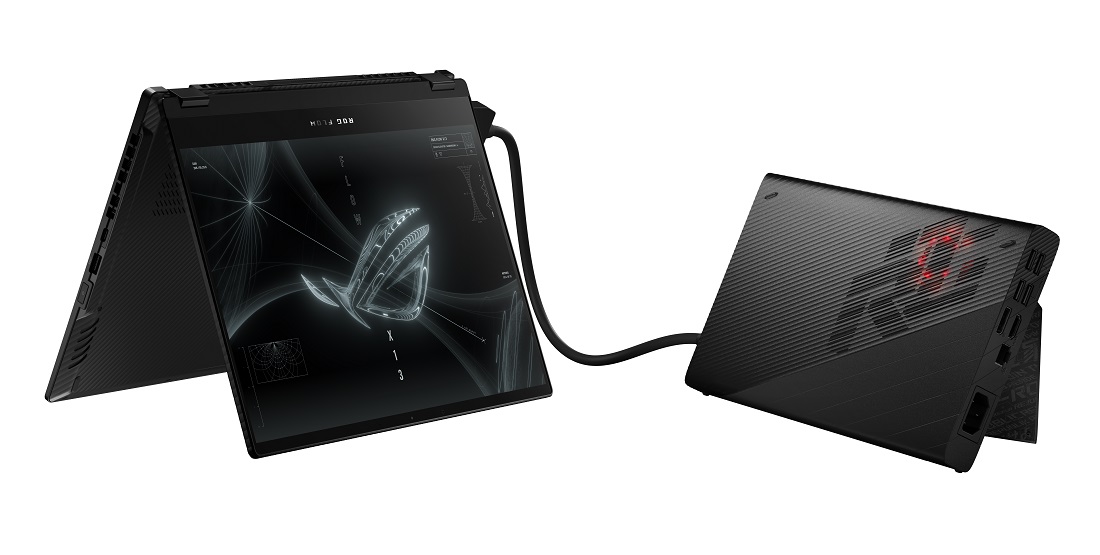 The unique feature of the Flow X13 is its support for the XG Mobile eGPU, which comes in two options – either a 16 GB GeForce RTX 3080 or the 8 GB GeForce RTX 3070. The XG Mobile has an integrated 280W adapter, along with a wide selection of ports, including a 4 USB Ports, SD Card reader, 4 HDMI 2.0a and a gigabit ethernet port.

The specifications of the ROG Flow X13 (Supernova edition) is as follows:

The ROG Flow X13 and XG mobile make the most power packed duo, designed to fit the fast paced yet performance-oriented ecosystem of the users. Ever since its launch in India last month, we have received an overwhelming response and query on its availability. Consumers’ interest being the core of every decision we make at ASUS, we are hopeful that the new XG Mobile will take the gaming experience of our consumers to newer heights.