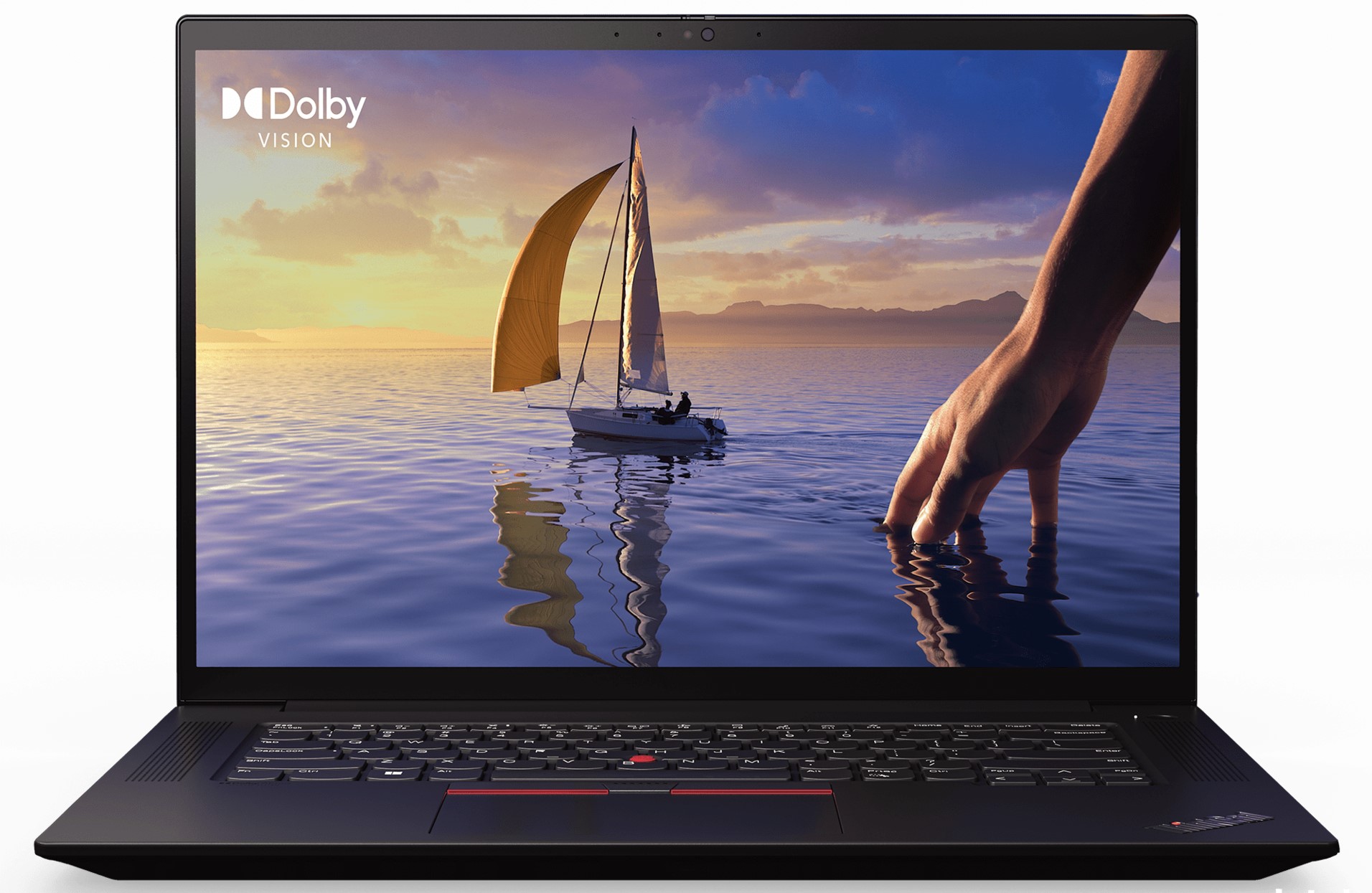 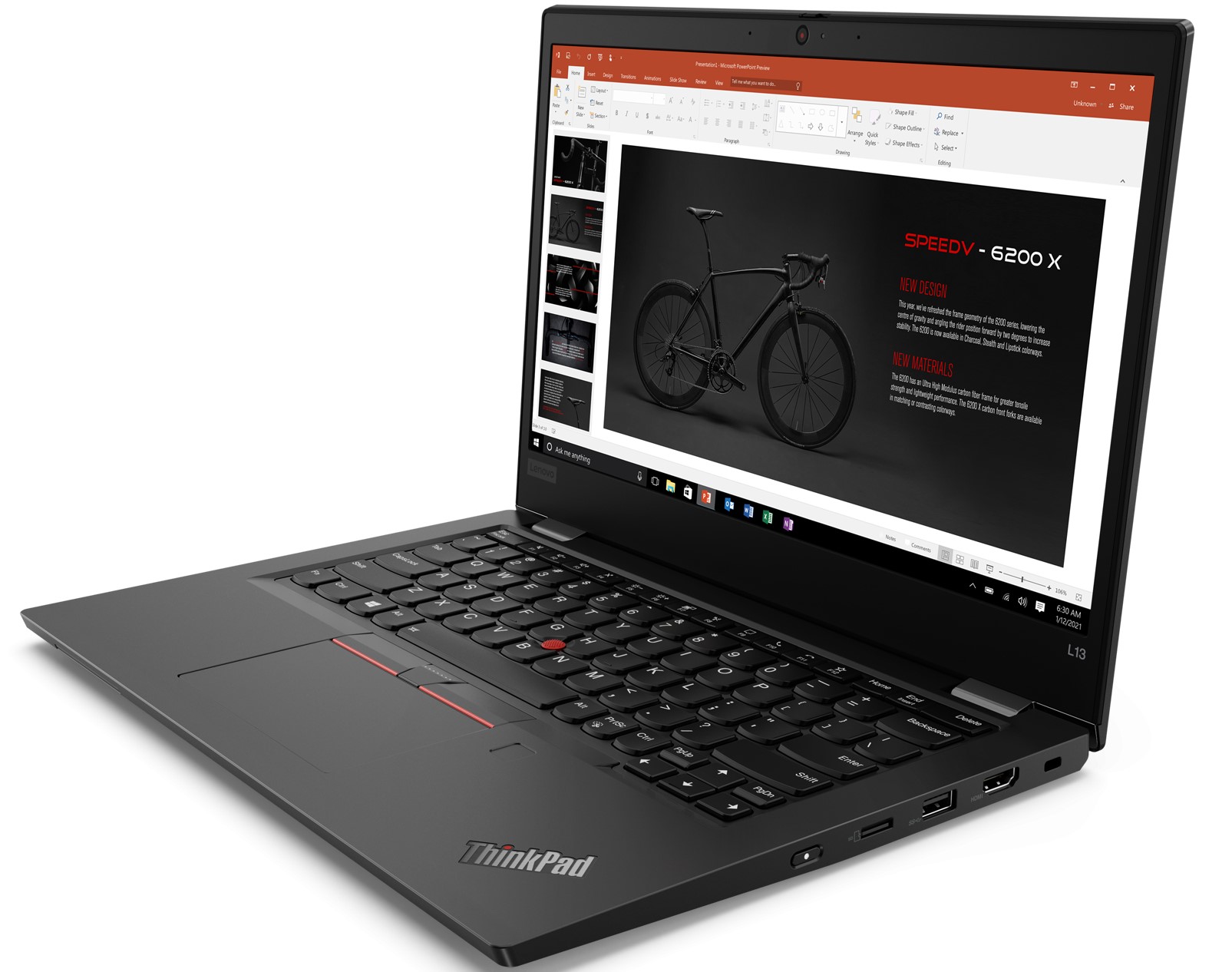 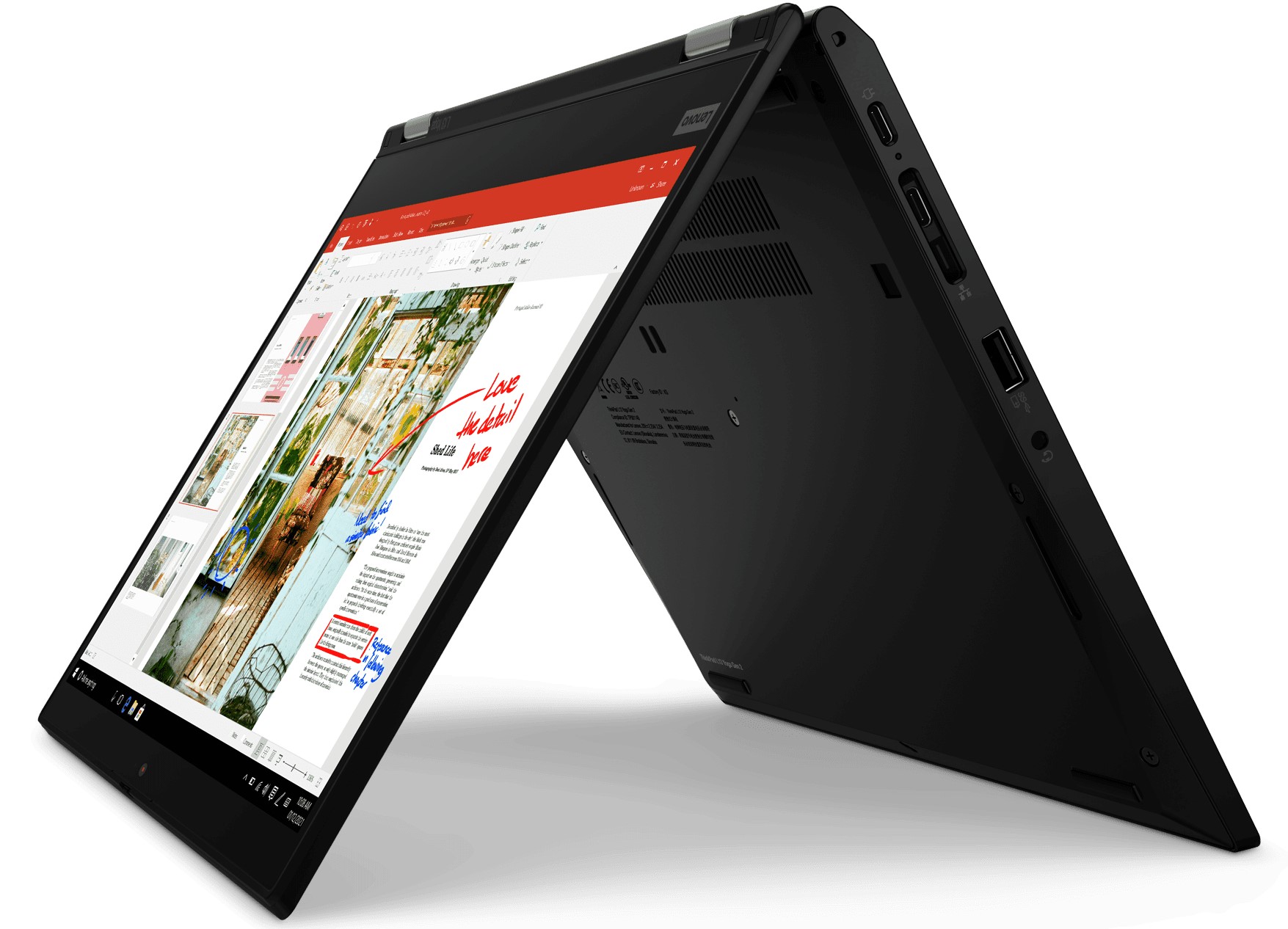 Along with this, Lenovo has also introduced its ThinkPad L13 Gen 2 and L3 Yoga Gen 2 laptops. Both these laptops sport a 13.3-inch FHD display and are powered by up to AMD Ryzen 5000 PRO series processors with an integrated AMD Radeon Graphics. These feature up to 16GB DDR4 RAM, up to 1TB PCIe SSD, WiFi 6, Bluetooth 5.1, Fingerprint reader, and Dolby Audio support. Powering these is a 46Whr battery and the ThinkPad L13 Gen weighs 1.38 kilograms whereas the L3 Yoga Gen 2 weighs 1.43 kilograms.