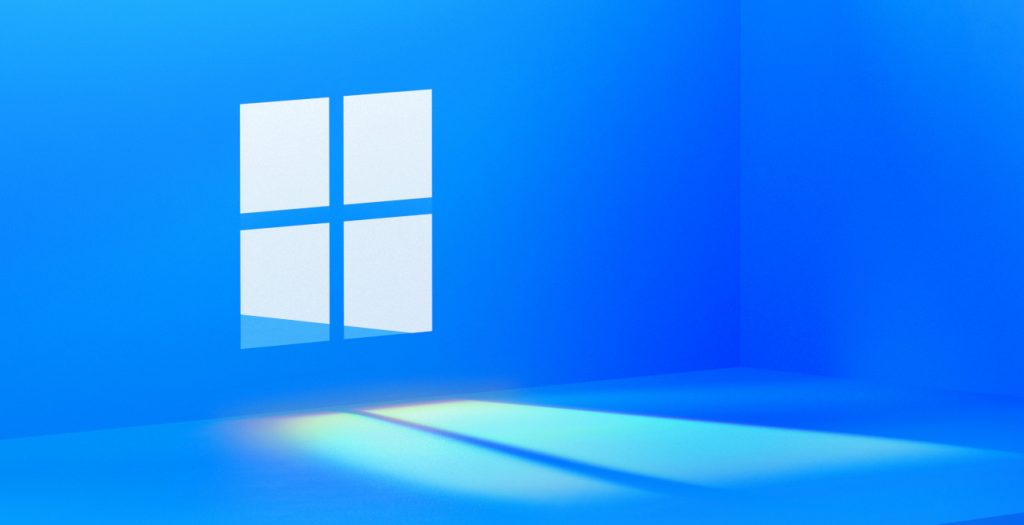 After confirming at the Build 2021 about the announcement of next-generation of Windows soon, Microsoft has now confirmed that it will  unveil the next upgrade for Windows on June 24th. The invite just says “Join us to see what’s next for Windows” without giving any hints of what to expect. The Windows 10 was introduced back in 2015 as a successor to Windows 8 / 8.1.

The event will see CEO Satya Nadella and Chief Product Officer Panos Panay give a preview of the features of the next-gen Windows. The CEO already said that it will be one of the most significant updates to Windows of the past decade to unlock greater economic opportunity for developers and creators. He also said that he has been self-hosting it over the past several months, and he is incredibly excited about the next generation of Windows.

It is not clear if it will be called the Windows 11, or it will be just called Windows 10 version 21H2 that is expected in October. We can expect significant changes including visual enhancements and Improvements to Start Menu, Action Centre, File Explorer and Taskbar, Xbox Auto HDR feature, and improvements to Bluetooth audio support.

The Microsoft Windows event on June 24th starts at 11 AM EST (8:30 PM IST). As usual, Microsoft will offer a live stream of the event.