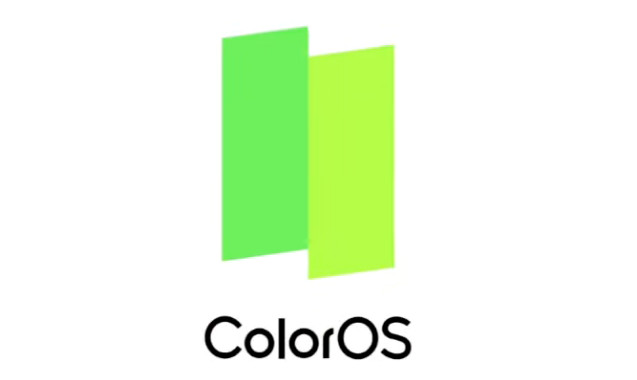 Earlier: OPPO launched the ColorOS 11, the next major ColorOS update based on Android 11 for its smartphones back in September last year and also confirmed that list of supported devices that will get the update. Since September, the company has been rolling out to several smartphones globally and in India. Today it has announced the roll-out of the update to more smartphones in India. This includes both the official stable version and the beta version for a range of phones.

From 26th May onwards OPPO A5 2020 and A9 2020 would also receive the official stable update, but the 3GB variants will not support the upgrade of ColorOS 11 due to the low RAM storage, said the company.

OPPO said that the update will include more and more models, including older Find, Reno, F and A series – letting more users to enjoy ColorOS’ highly customizable UI and newest features.