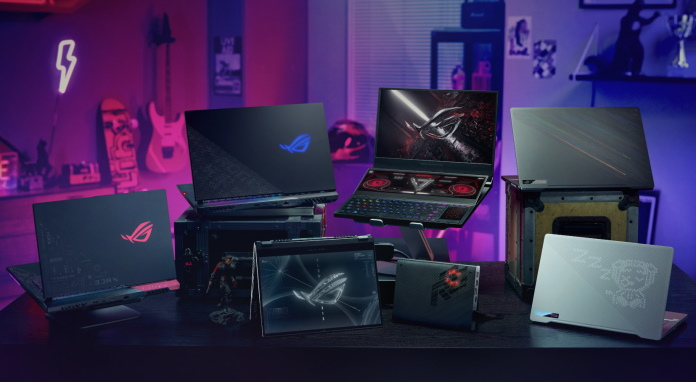 ASUS has announced brand-new updates to their ROG and TUF series of laptops, this time featuring 11th Gen Intel Core H-series processors or up to a Ryzen 9 5980HS, paired with NVIDIA GeForce RTX 30-series laptop GPUs, including the newly announced RTX 3050 and RTX 3050Ti.

The specs for the new ROG and TUF laptops from ASUS as follows: 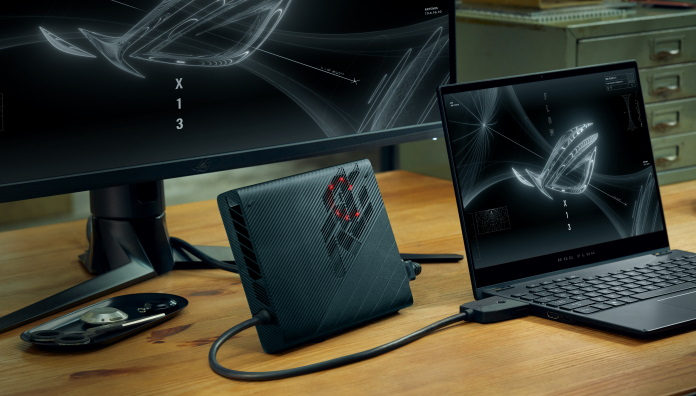 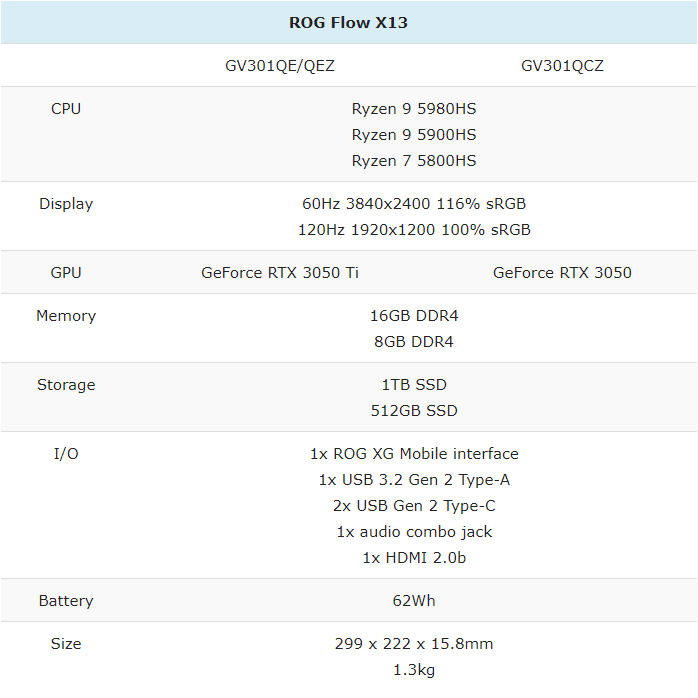 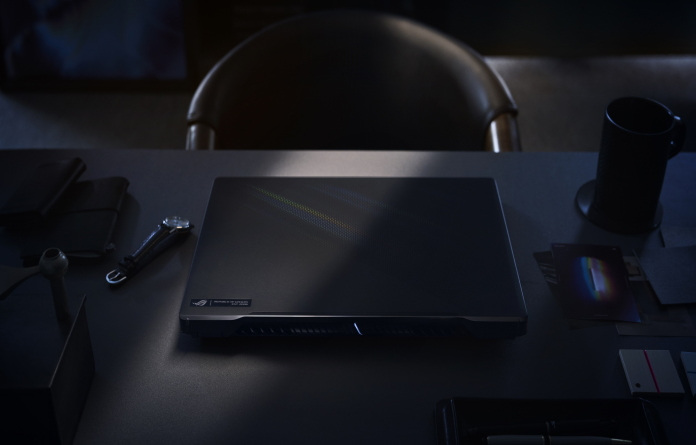 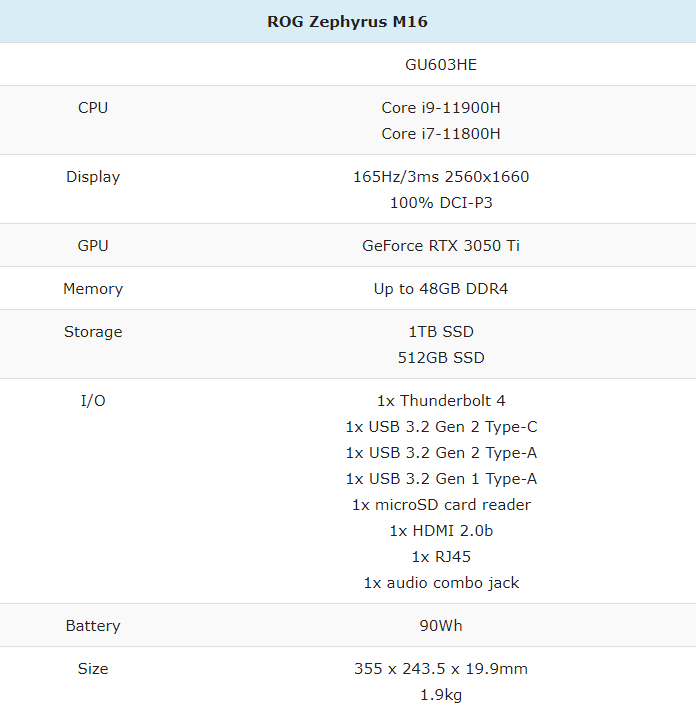 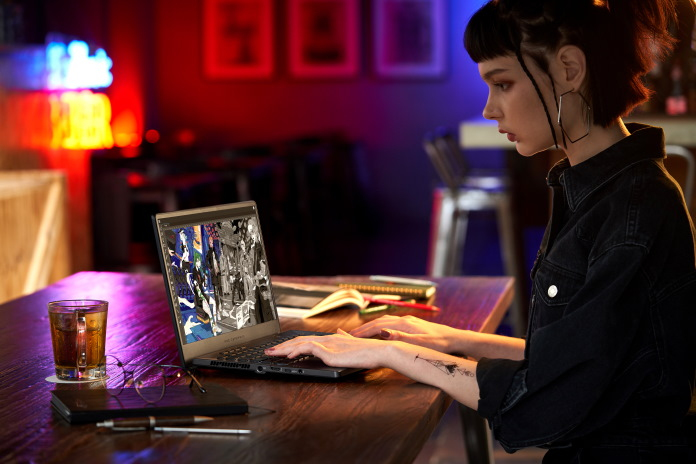 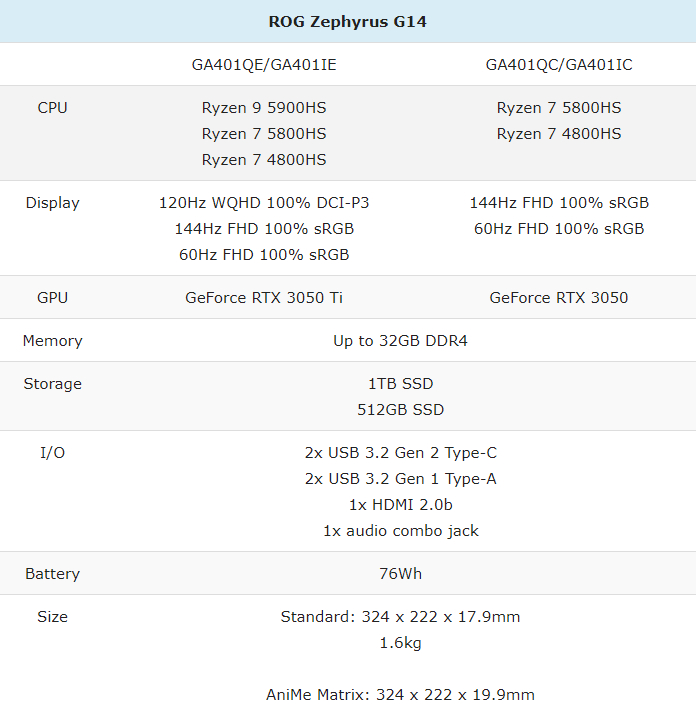 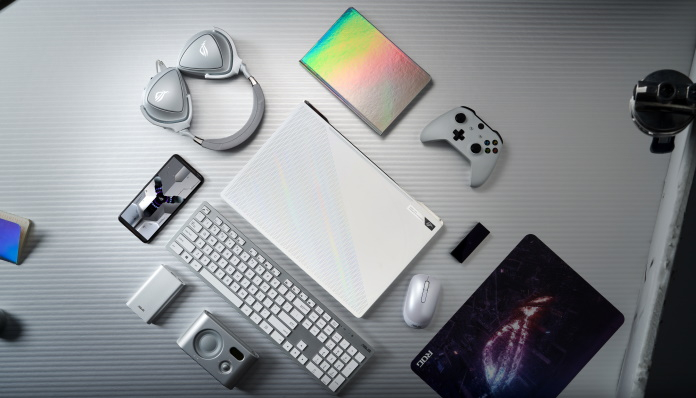 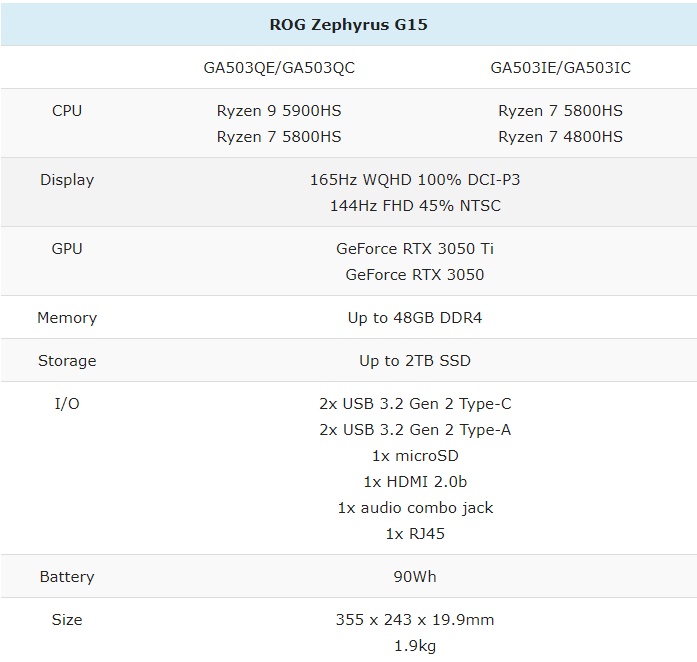 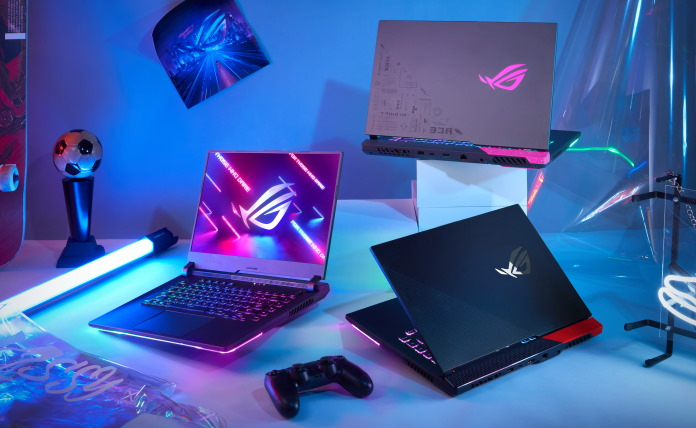 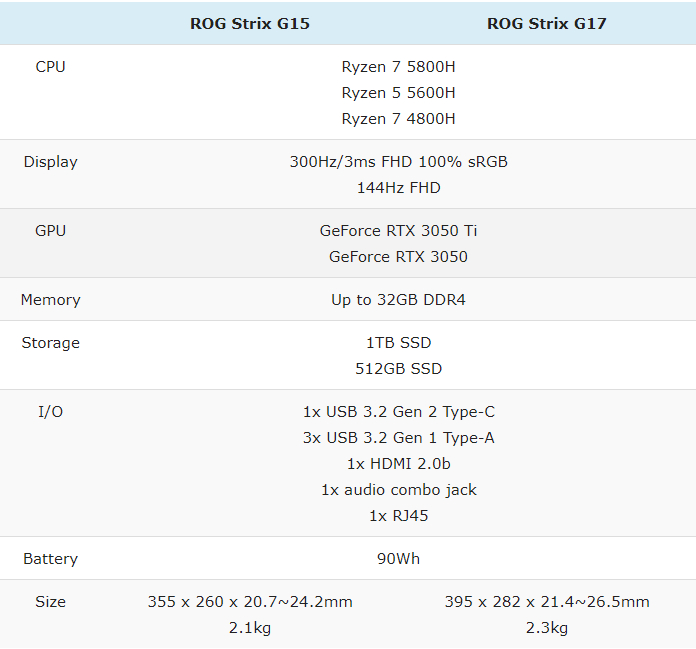 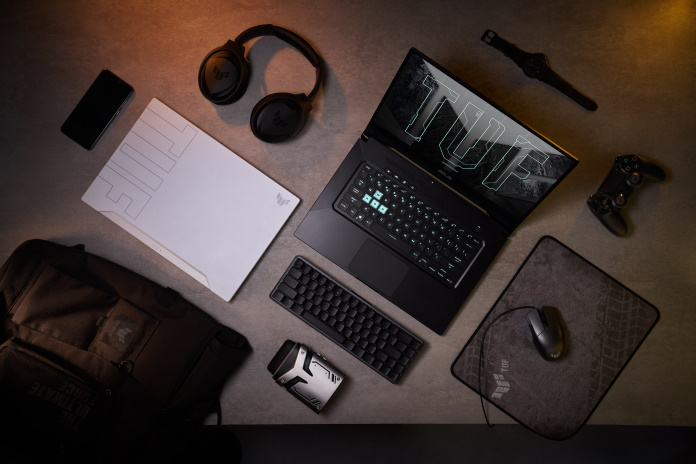 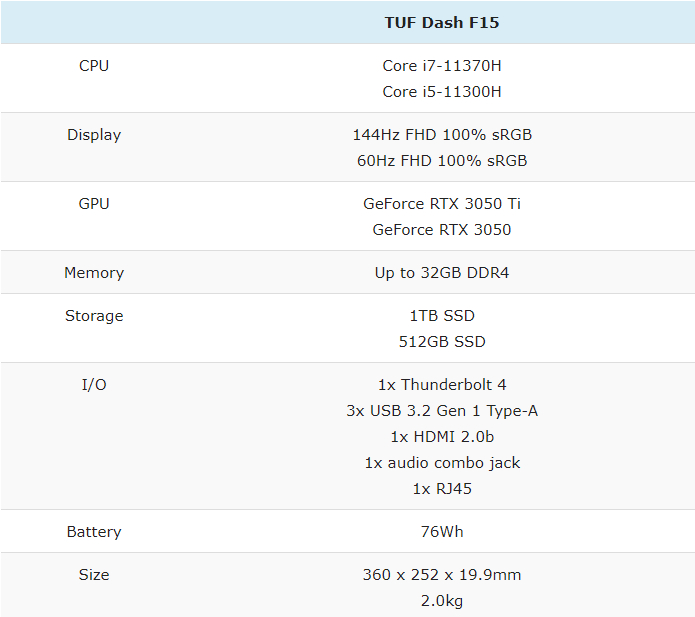 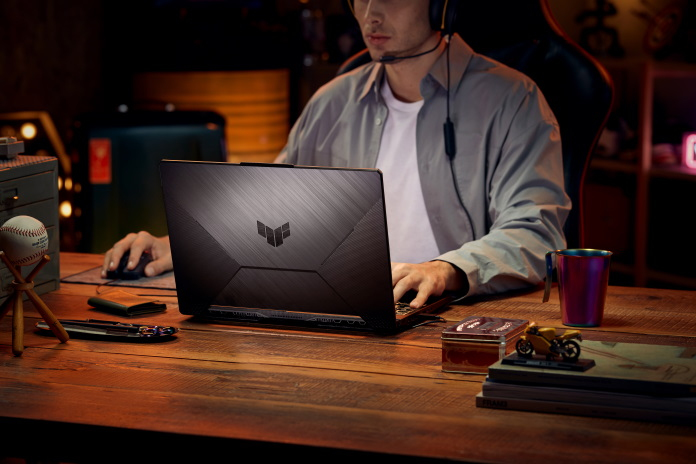 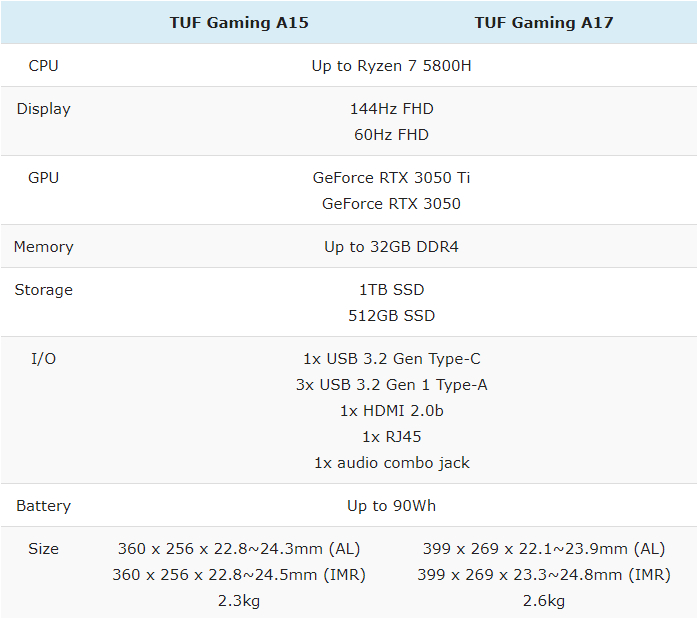 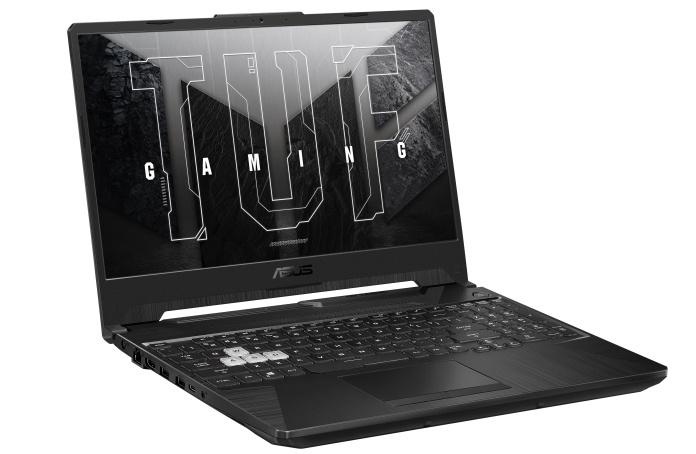 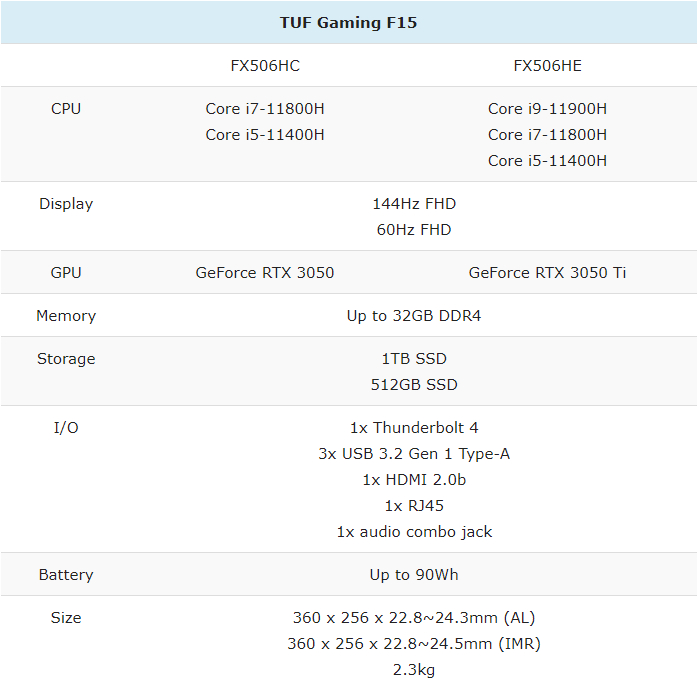 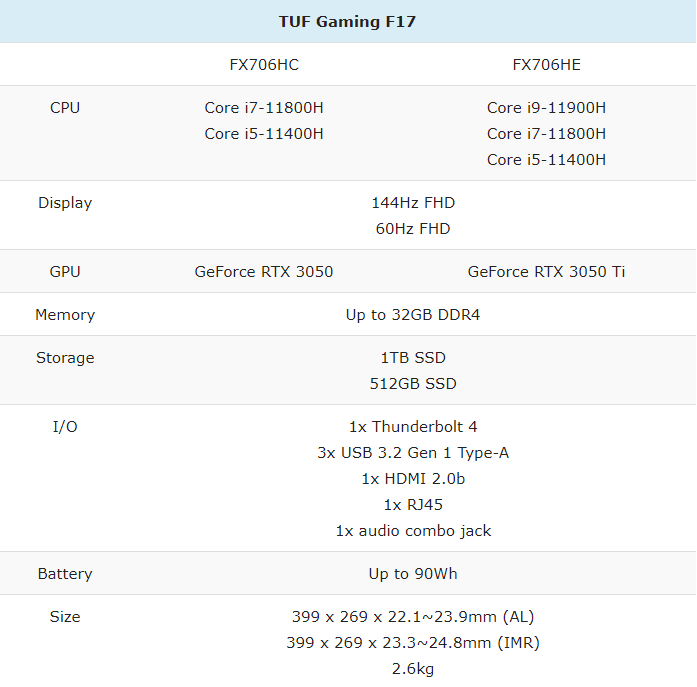 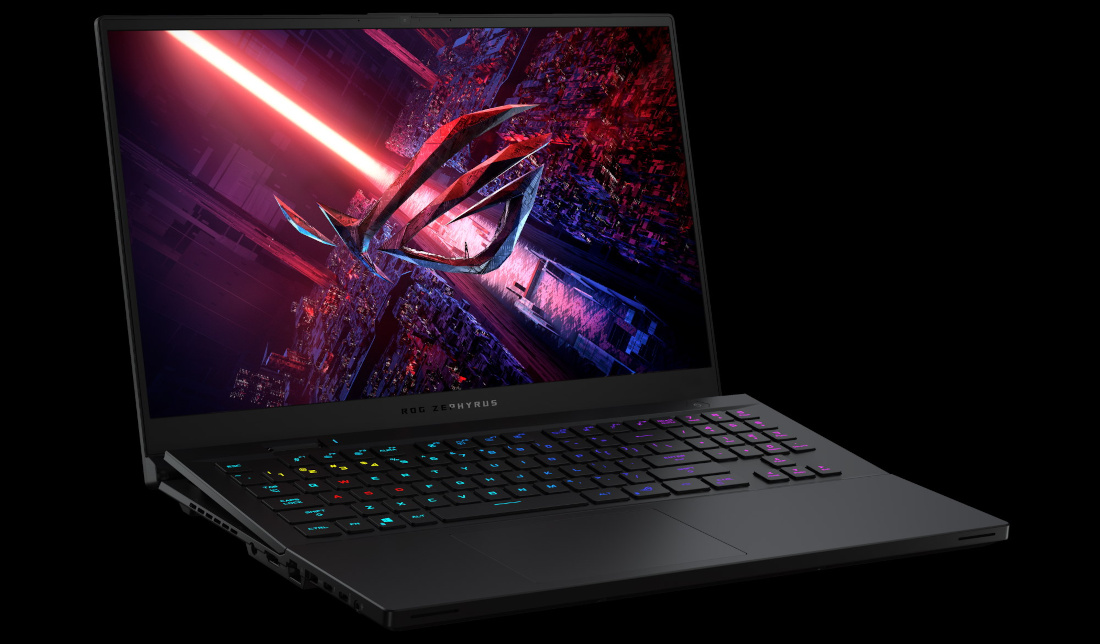 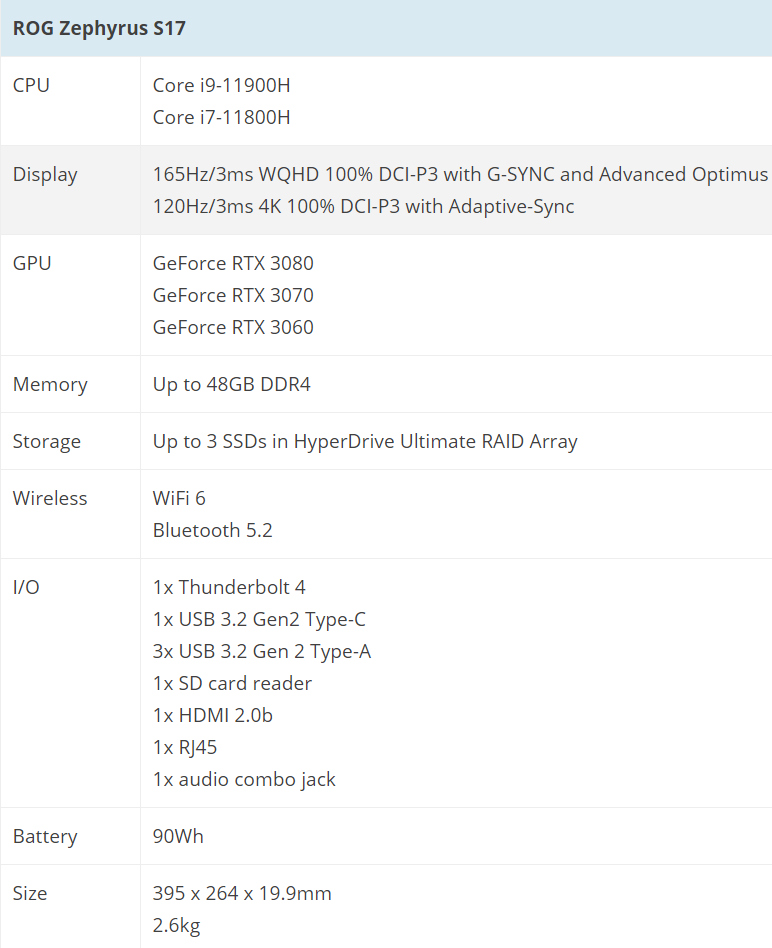 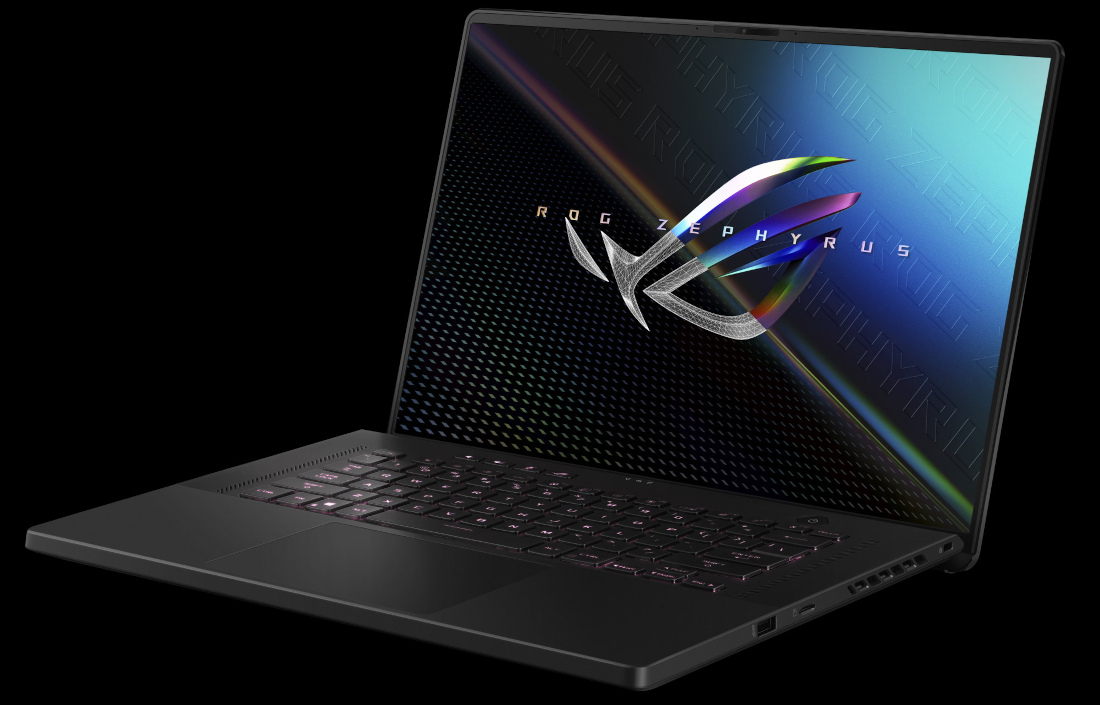 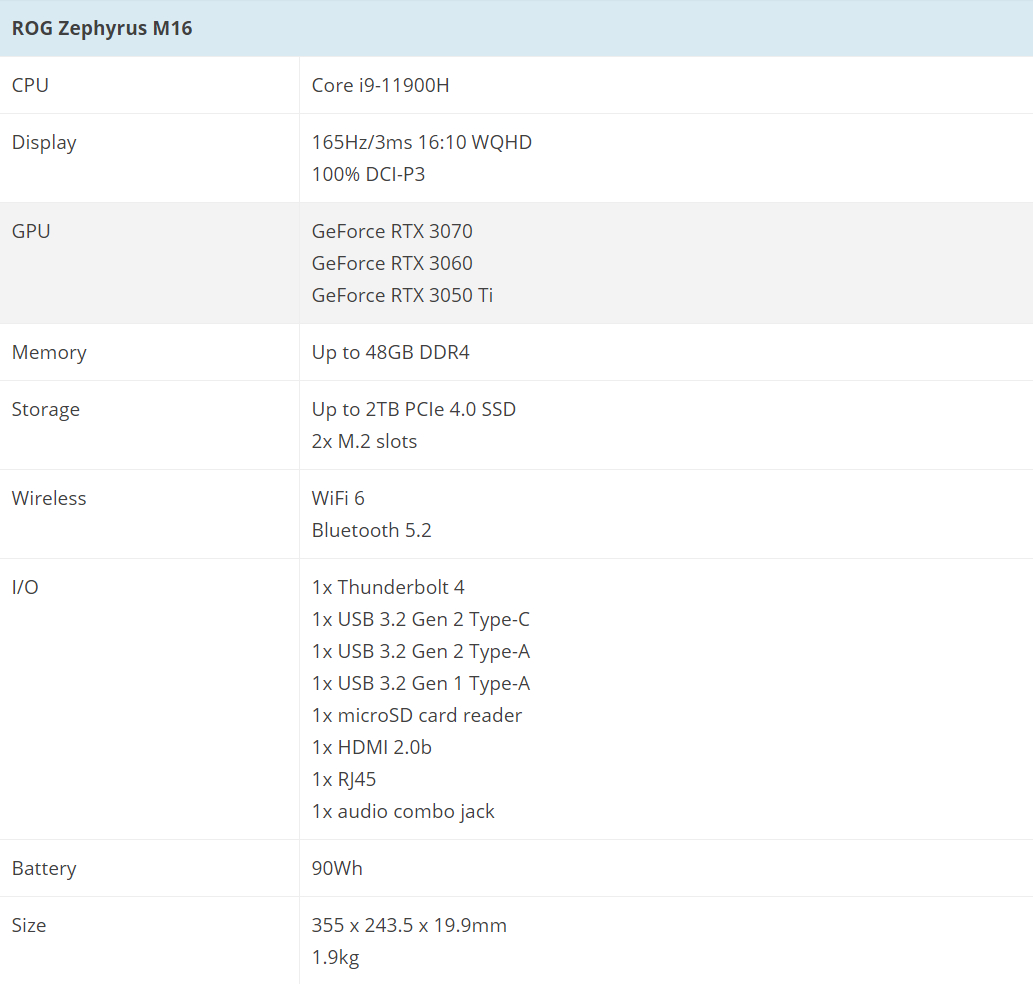 Pricing and availability for these laptops are expected to be announced soon.