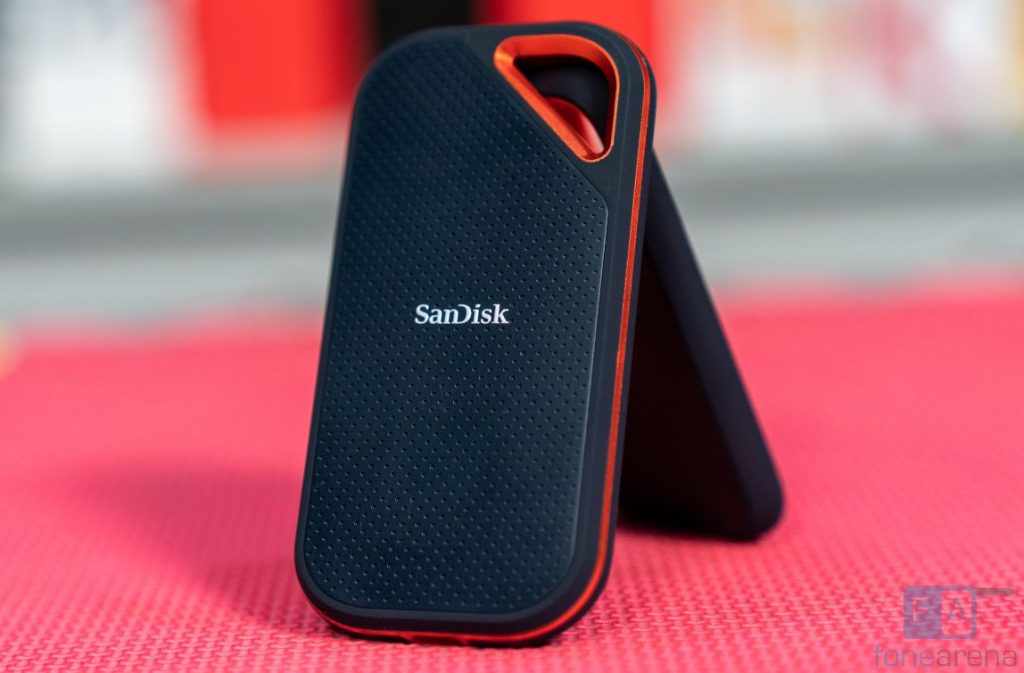 Data storage is something that we can never have enough of, especially fast data storage. For those whose professional work keeps them constantly on the go, portable fast storage can be a valuable tool to help speed up productivity and keep backups of important data.

The SanDisk Extreme Portable SSD and Extreme Pro Portable are two such products designed for video and photo professionals, offering fast on-the-go storage, with the added benefits of being rugged and water-resistant. In the review, we shall check out the two SSDs that were released this year. 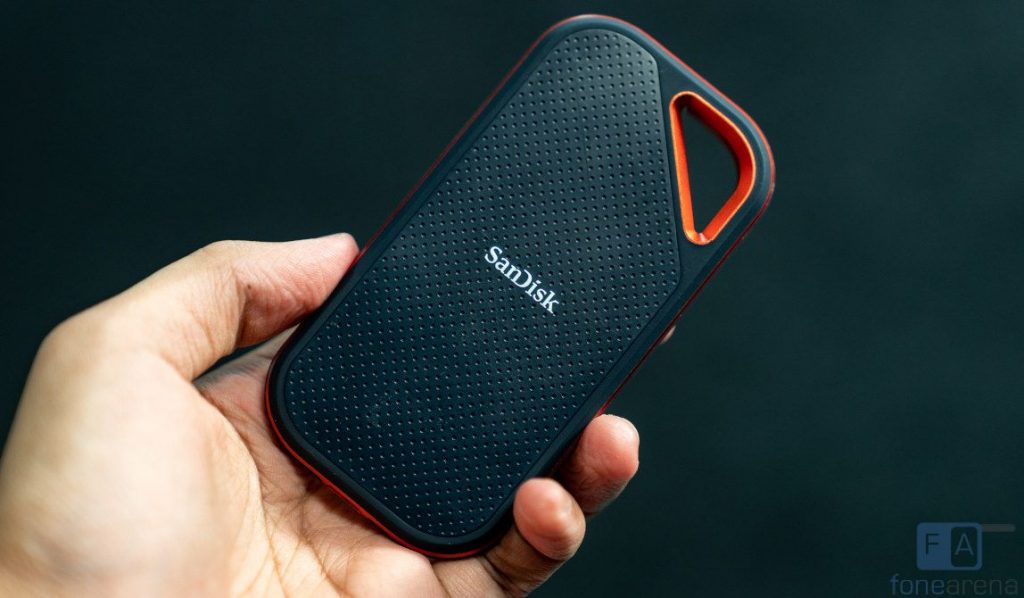 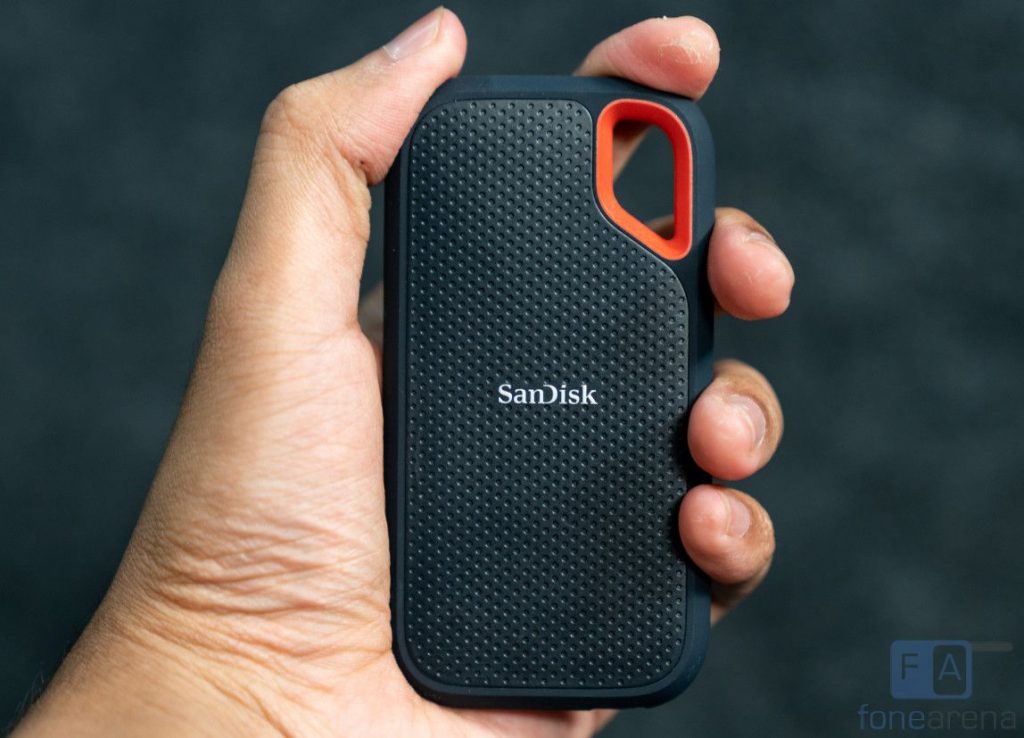 We tested the two drives in 4 different benchmarks – CrystalDiskMark, BlackMagic Disk Speed Test, PCMark 10 Full System Drive Benchmark and ATTO. A note, we tested these two drives with a USB 3.2 Gen 2 Type-C port, so the results Here are our results: 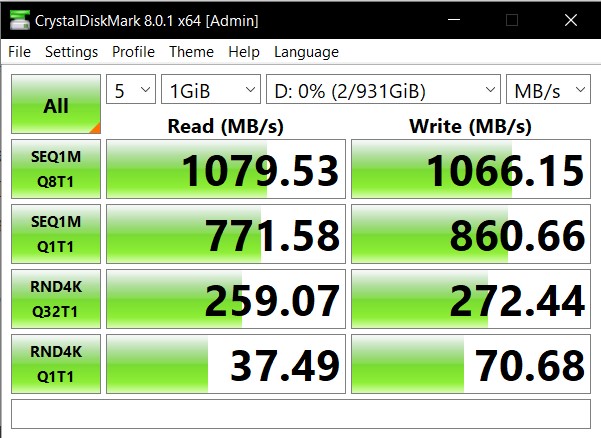 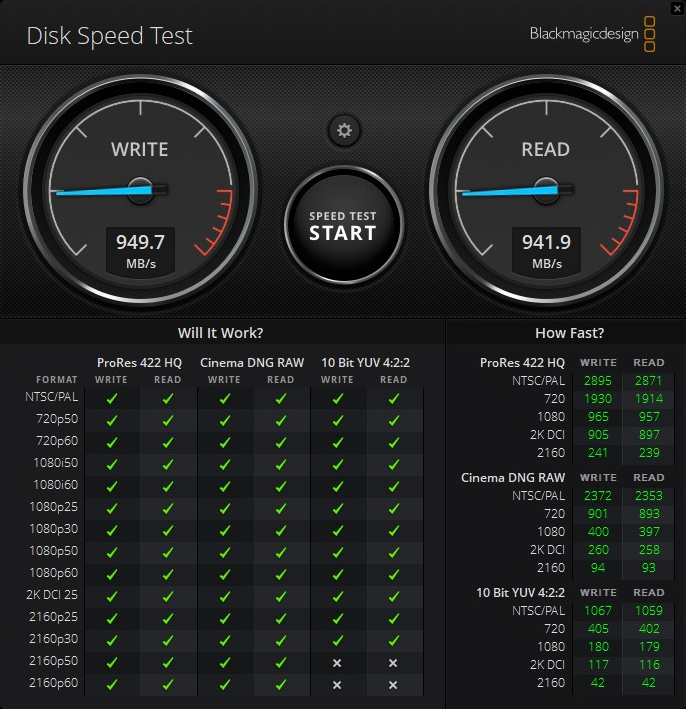 In the BlackMagic’s Disk Speed Test, which comes bundled with their Davinci Resolve video editing software, we observed write speeds of 949MB/s and read speeds of 941MB/s. 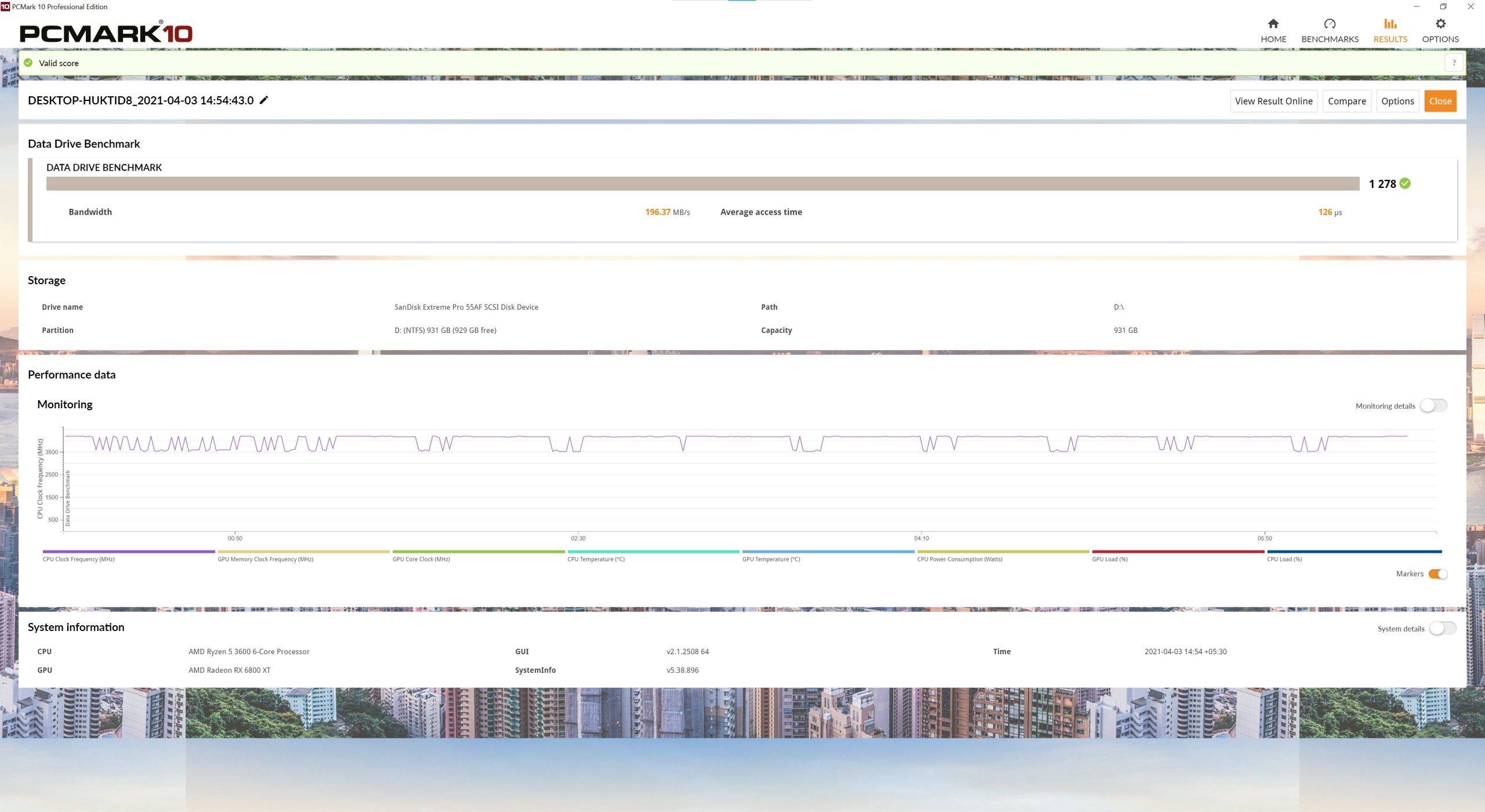 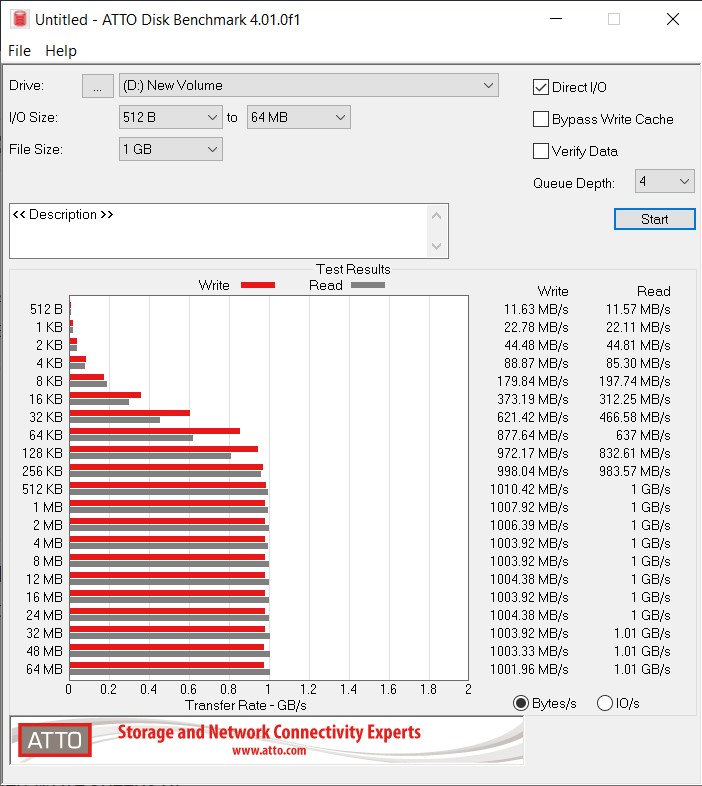 These results do not match the rated speeds that are claimed by SanDisk. We suspect the bottleneck to be the USB port. However, we did test the drive using a USB 4.0 port, which should have more than enough bandwidth for maxing out the speeds. So we are unclear as to why we are seeing lower speeds from the Extreme Pro SSD. 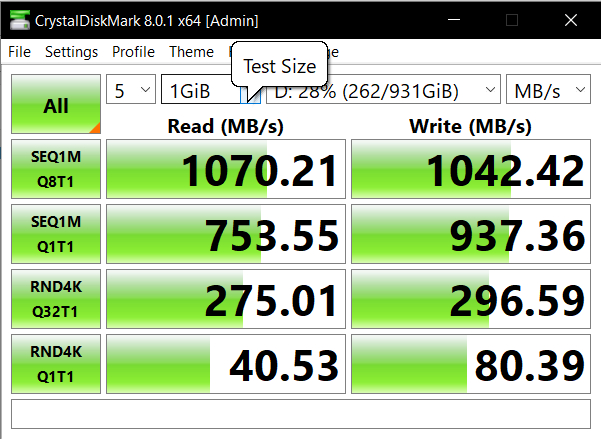 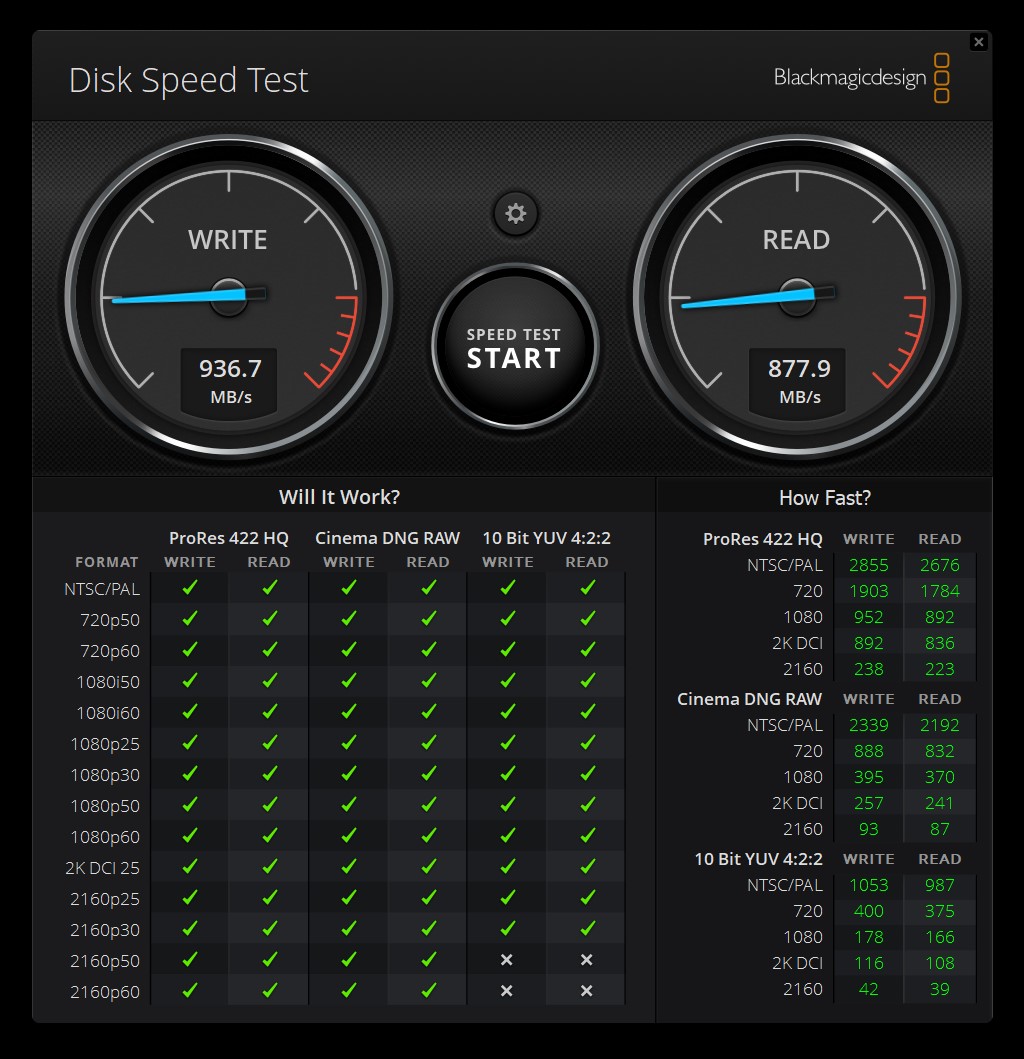 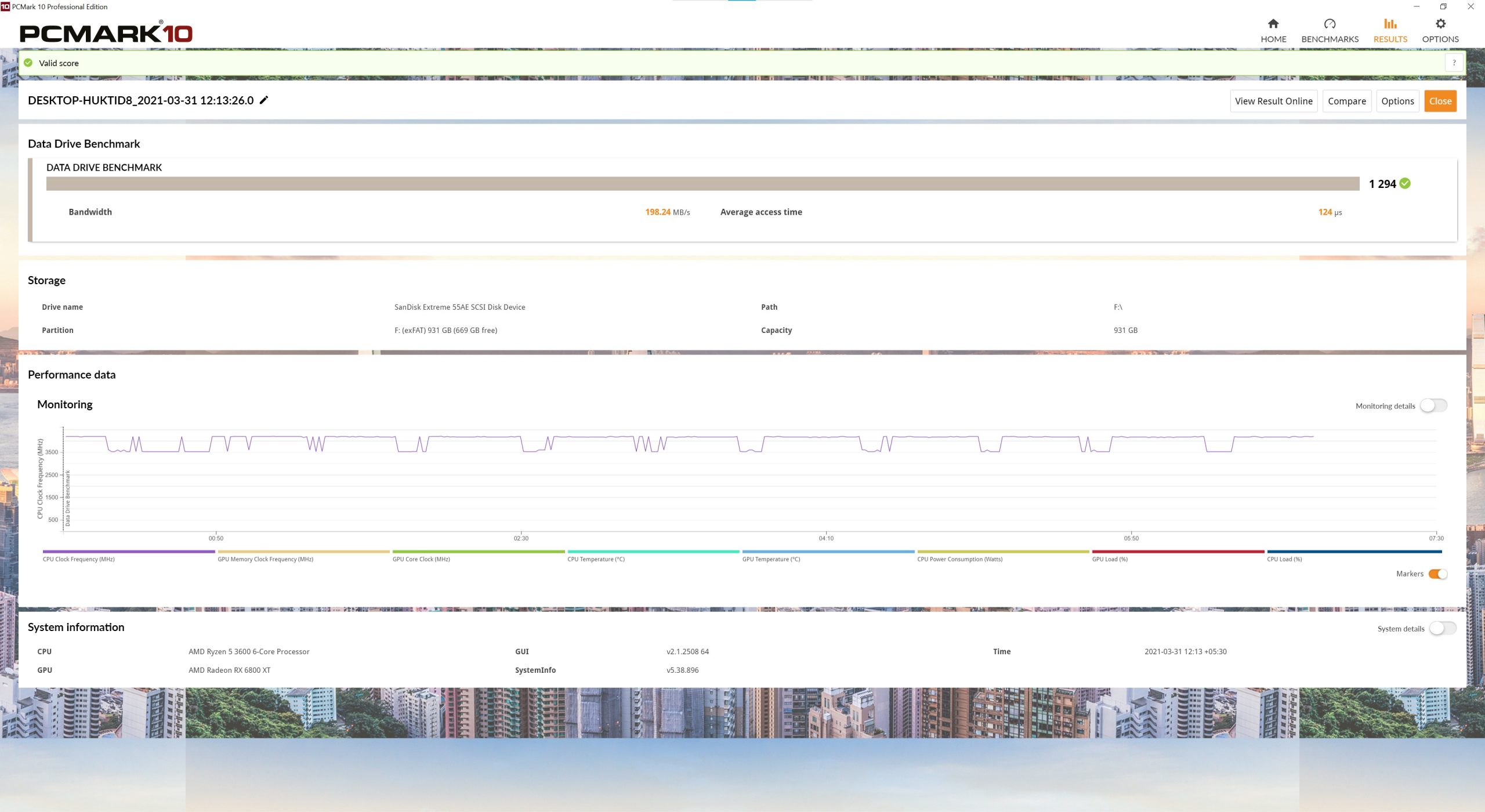 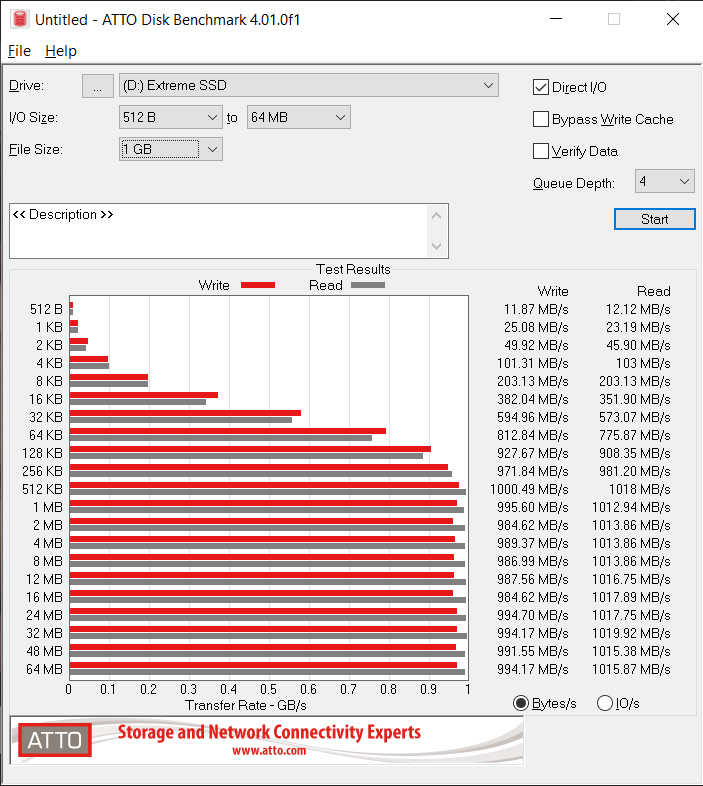 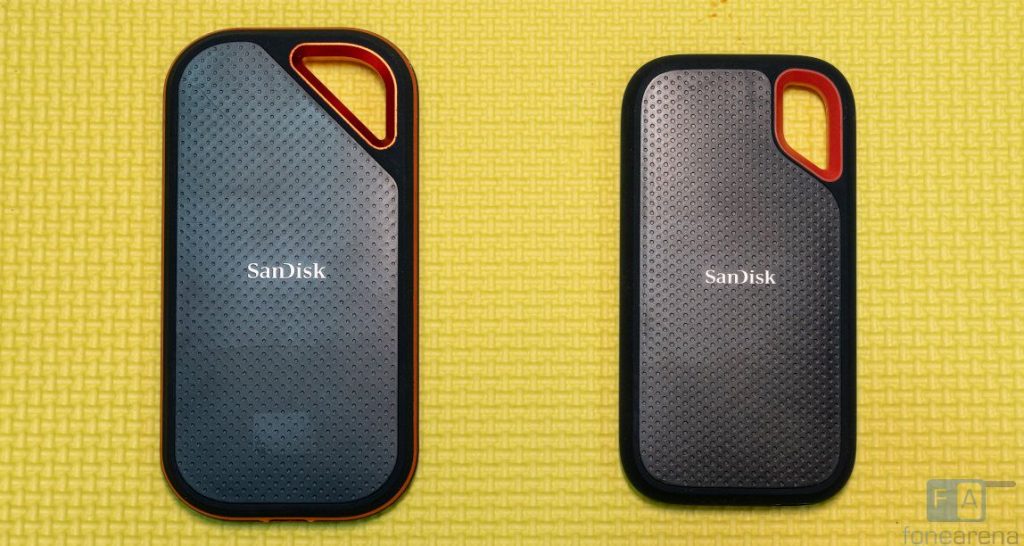 The SanDisk Extreme Pro Portable and SanDisk Extreme Portable SSDs are really great options if you are looking for fast, portable storage. The drives are small and rugged, making it ideal for travelling photographers and videographers.

Between the two drives, I find that the SanDisk Extreme SSD is the better choice, as it offers great speeds that you can actually reach with any modern laptop, and it is slightly smaller, while being just as rugged as the Extreme Pro SSD. It is also cheaper that the Extreme Pro SSD. We were unable to reach the full rated speeds of the Extreme Pro, so I would not recommend purchasing that drive unless you are sure that you have a USB 3.2 Gen 2×2 port.