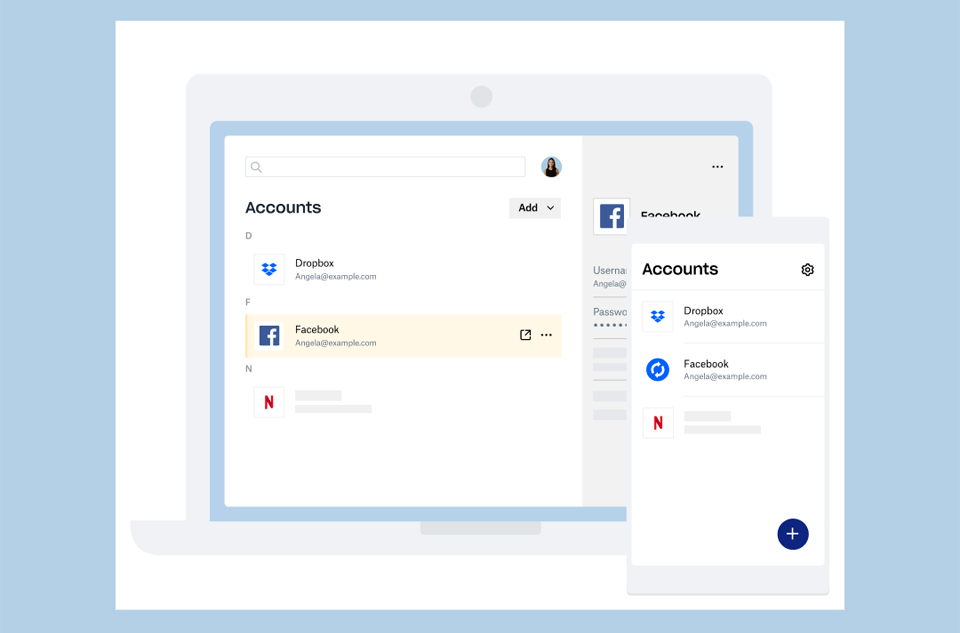 Dropbox, a popular cloud storage service has announced that their password manager service called Dropbox Passwords will be made available to all free users. The service originally launched for Dropbox Plus and Dropbox Professional users, and will be included in the free Dropbox Basic plan in April’21.

Dropbox Passwords has a clean interface that is similar to its primary cloud storage service, and it uses zero-knowledge encryption which ensures only the user has access to their passwords. It is supported across multiple different platforms, giving users the convenience of not having to remember all their passwords to all their accounts.

Dropbox Passwords will contain most of the basic features which include the following:

If these features aren’t enough, users can always upgrade to a paid plan that starts at $9.99 a month, offering up to 2TB of cloud storage along with other premium features.