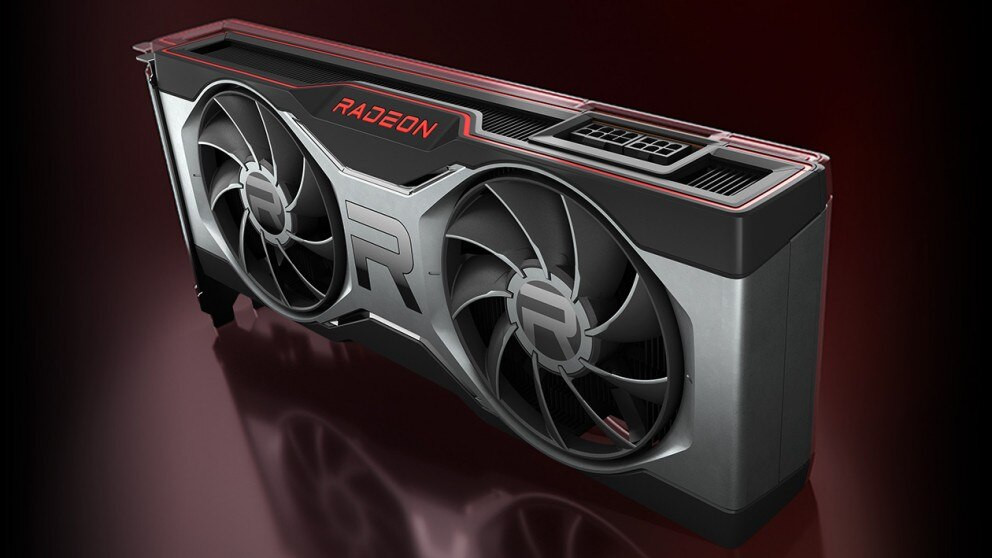 After launching 3 graphics card in their Radeon 6000 series lineup back in October 2020, AMD has announced the next card in the lineup, called the Radeon RX 6700 XT. It is built on a 7nm process node, based on AMD’s RDNA 2 gaming architecture, and has a suggested retail price of $479. 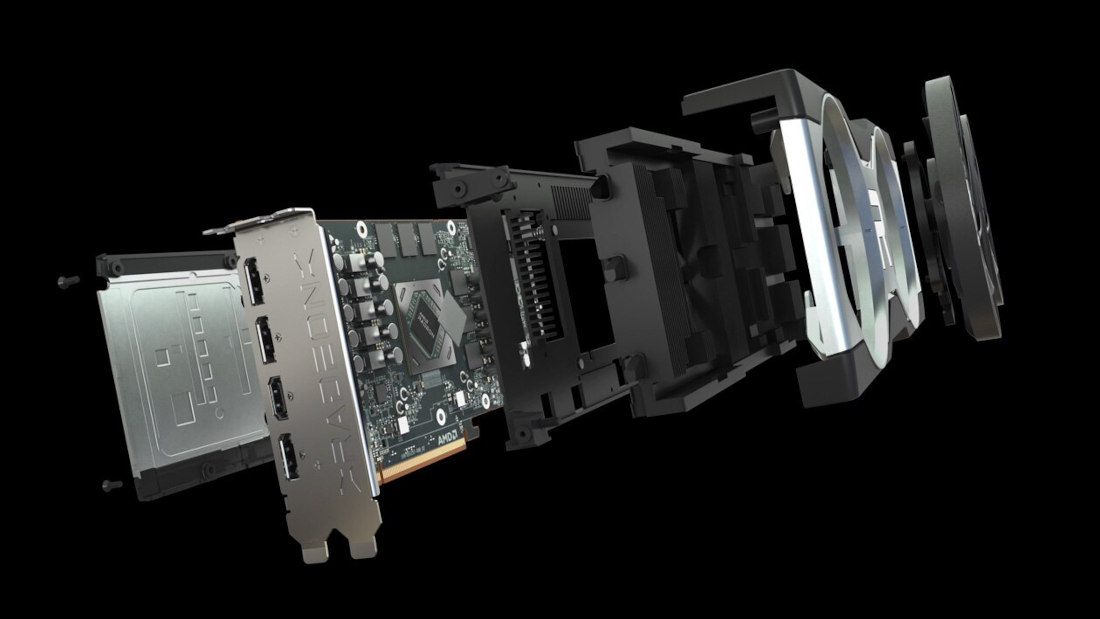 AMD is targeting this card primarily at 1440p gaming, which is evident from the 12GB of GDDR6 memory. Similar to its more powerful siblings, the RX 6700 XT supports various technologies such as Infinity Cache, DirectX Raytracing, Radeon Anti-Lag, Radeon Boost, and of course, AMD’s Smart Access Memory technology.

The card will also feature support for AMD FidelityFX, which is their alternative to NVIDIA’s DLSS technology.