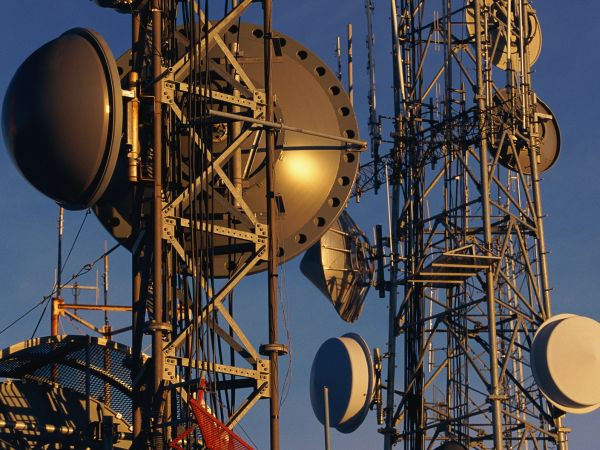 The Department of Telecom (DoT) has announced the winners in the 2021 spectrum auction in various circles that ended after 2 days. At the end of the auction government got bids worth Rs. 77,814.80 core with Rs. 77,146 raised on the first day after four rounds and Rs 668.20 crore raised in the two rounds on the second day. This substantially exceeded pre-bid estimates of Rs. 45,000 crore.  Bharti Airtel Ltd, Vodafone Idea, and Reliance Jio took part in the auction.

Reliance Jio acquired the right to use spectrum in all 22 circles across India. Circle wise details of spectrum acquired are provided in the following table

The payment to be made for the right to use this technology agnostic spectrum for a period of 20 years is Rs. 57,123 crore, as per the details below:  (amount in Rs. crores)

As per terms of the spectrum auction, the deferred payments have to be made over a period of 18 years (2 year moratorium plus 16 year repayment period), with interest computed at 7.3% per annum.

With the deployment of additional spectrum acquired in this auction in the networks of Telecom Service Providers, the Quality of Service and customer experience of telecom consumers across the country are expected to improve.

Airtel said that it has secured Pan India footprint of Sub GHz spectrum that will help improve its deep indoor and in building coverage in every urban town. The spectrum will also help improve its coverage in villages by offering the superior Airtel experience to an additional 90 million customers in India. Through this auction, Airtel has also decisively strengthened its mid band and capacity spectrum holdings that will help it provide an exceptional customer experience at marginal capex. All of the spectrum will enable Airtel to deliver 5G services in future. Airtel thanked the Department of Telecom for conducting a very efficient auction and putting out a large quantum of spectrum across multiple bands in the latest auction.

The Company added that despite the large amount of spectrum made available, the 700 MHz band bands did not get any bid from the operators as it made no economic case for them based on the high reserve prices. The 700 MHz band coupled with the 3.5 GHz band has the potential
to accelerate India’s progress to the top league of digitally enabled nations. Therefore, the reserve pricing of these bands must be addressed on priority in future. This will help the nation to benefit from the digital dividend that will inevitably arise out of this.

At the outset, we would like to thank the Government for making abundant spectrum available for auctions. Airtel now has a solid spectrum portfolio that will enable it to continue delivering the best mobile broadband experience in India. We are most excited at bringing the power of Airtel services to an additional 90 million customers in India through the
power of our Pan India Sub GHz footprint.

We congratulate the DoT for the successful completion of the spectrum auction which was conducted in an absolutely flawless and smooth manner. Vodafone Idea lauds the Government’s efforts in taking Indian telecom sector from an era of spectrum scarcity to one of surplus spectrum. With sufficient spectrum availability and adequate number of market players, Indian telecom sector is well positioned to drive the Digital India agenda.

Vodafone Idea entered this auction holding the largest quantum of spectrum with a very small fraction, which was administratively allocated and used for GSM services, coming up for renewal. We have used this opportunity to optimize spectrum holding post-merger to create further efficiencies in few circles.

The spectrum we have acquired in the 5 circles will further help us to enhance our 4G coverage and capacity, enabling superior digital experience for our customers. In the next few years, the industry readies to deploy 5G technology with India specific use cases. We are hopeful that a large quantum of spectrum in globally harmonized bands, will be made available for all operators in the future as well as it would be at fair prices that allow operators to have the ability to rapidly rollout networks.