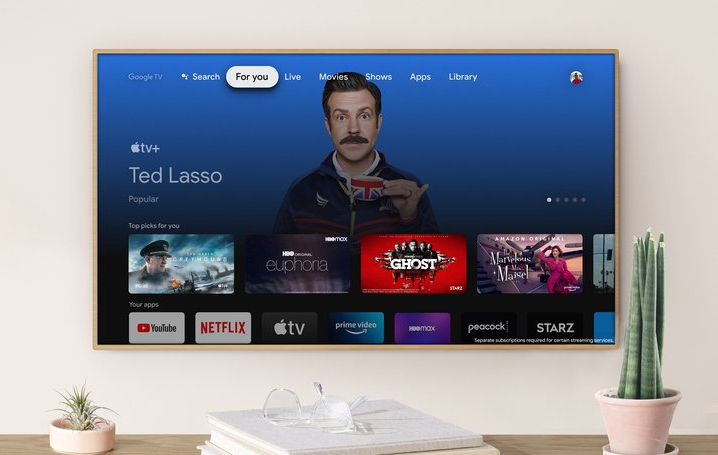 After announcing back in December 2020, that Apple TV app will be coming to the Google TV platform, the app has finally become available globally to download. The search engine giant also said that it would bring this to more Google TV devices in the upcoming days.

Google TV will also recommend some content, such as from the Apple TV app in the For You tab. In case, if you have an Apple TV+ subscription, users can watch their favorite TV show within the app.

Users in the US will be able to browse through Apple Originals in their personalised recommendations and search results. They will also able to ask Google Assistant to open the Apple TV app or play an Apple Original title. On top of that, they can add Apple Originals movies or shows to Watchlist as well. Google says these features will roll out globally in the coming months.

In addition to Chromecast with Google TV, the Apple TV app will also be available on Google TVs from Sony and TCL. Google is planning to roll out to more Android TV-powered devices in the coming months.