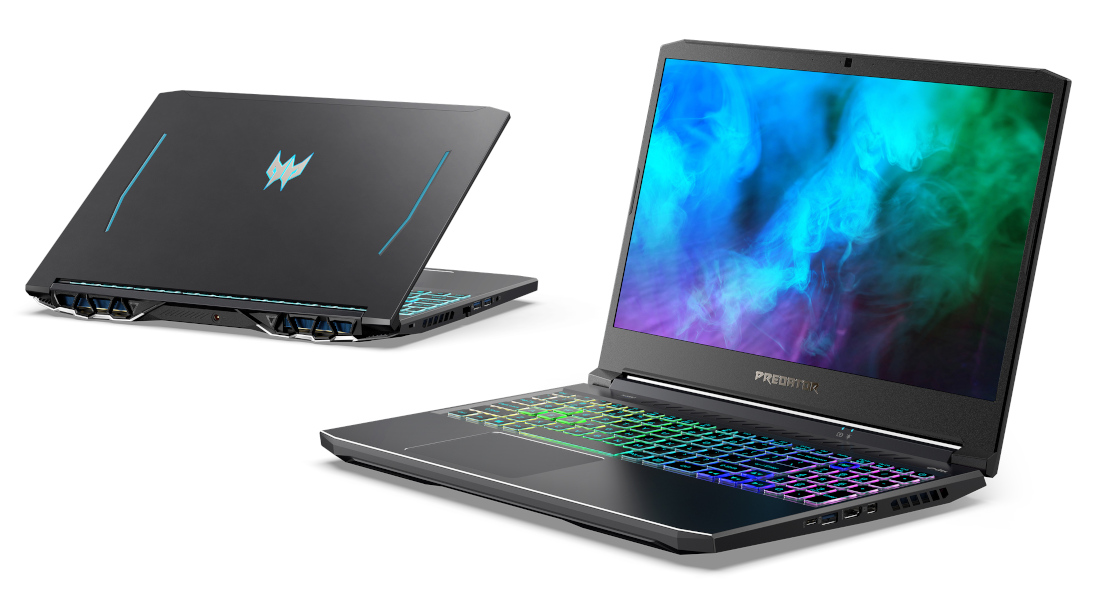 Acer has refreshed their Predator and Nitro lineup of gaming laptops, updating them with Intel’s latest 11th Gen Core H35-series CPUs and up to NVIDIA GeForce RTX 30 Series Laptop GPUs. Four new laptops were announced, which include the Predator Triton 300 SE, the Predator Helios 300, a 15-inch and 17-inch variants of Acer Nitro 5. 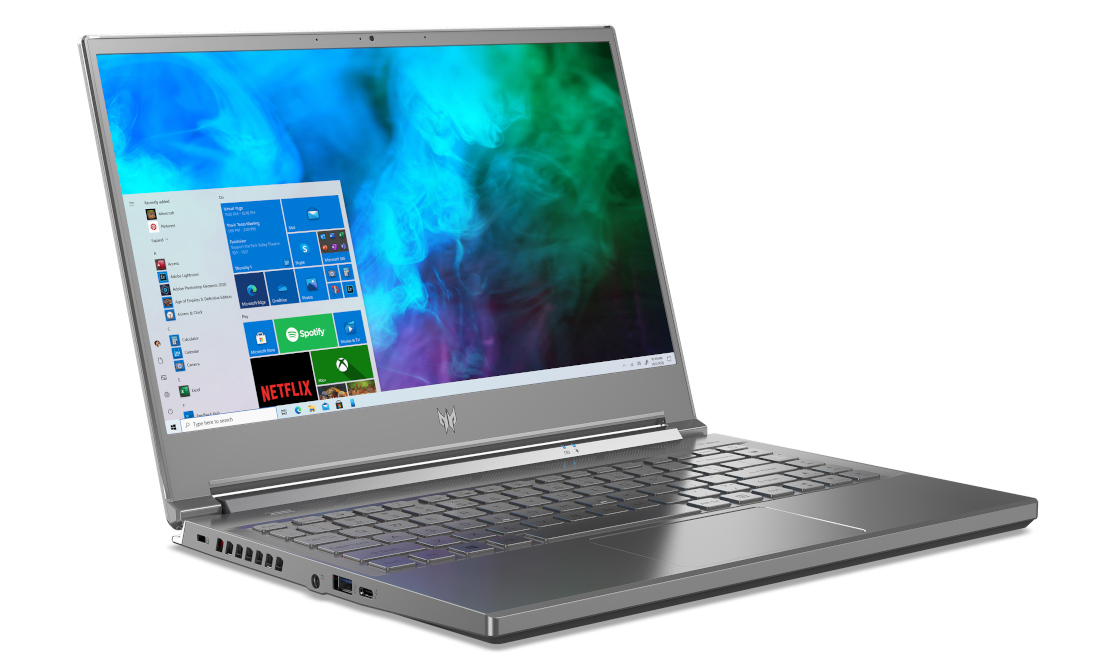 The Predator Triton 300 SE is a 1.7kg all-metal laptop featuring up to the 11th Gen Intel Core i7 H35-series Special Edition processor and the NVIDIA GeForce RTX 3060 Laptop GPUs. It has a 14-inch 144 Hz FHD display, a backlit 3-zone RGB keyboard, Intel Killer Wi-Fi 6 AX1650, Thunderbolt 4, and a claimed battery life of 10 hours. 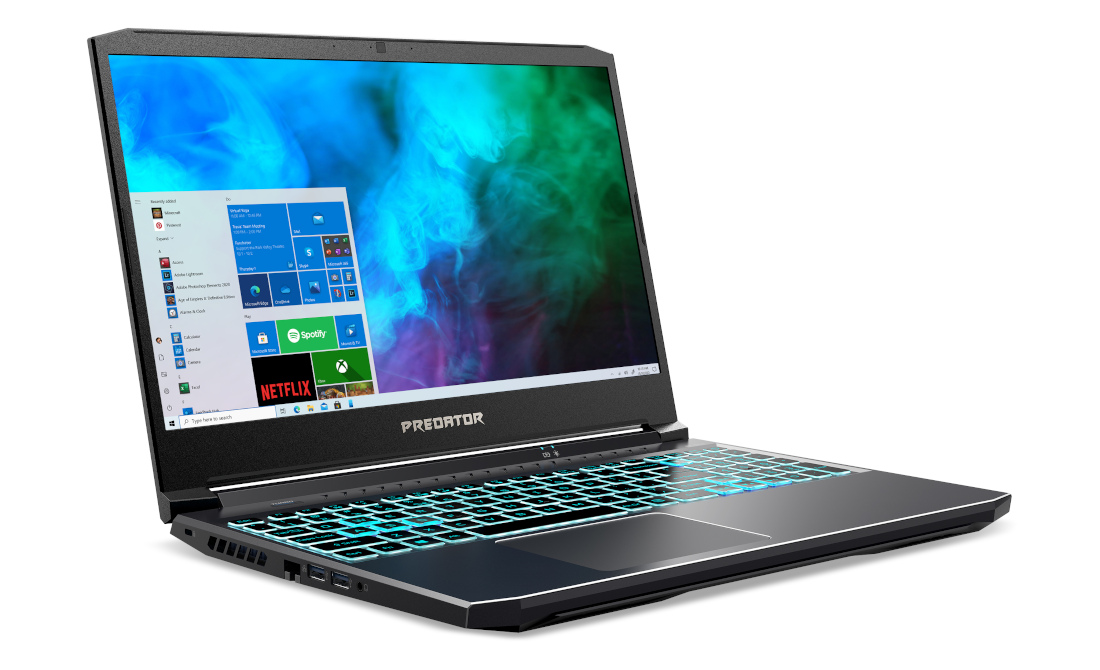 The Predator Helios 300 has been upgraded this year to offer the NVIDIA GeForce RTX 3080 Laptop GPU and up to 32 GB of DDR4 RAM. It comes with the option of a 240Hz IPS display that has a response time of 3ms, and it supports DTS:X Ultra audio and Acer’s CoolBoost technology. 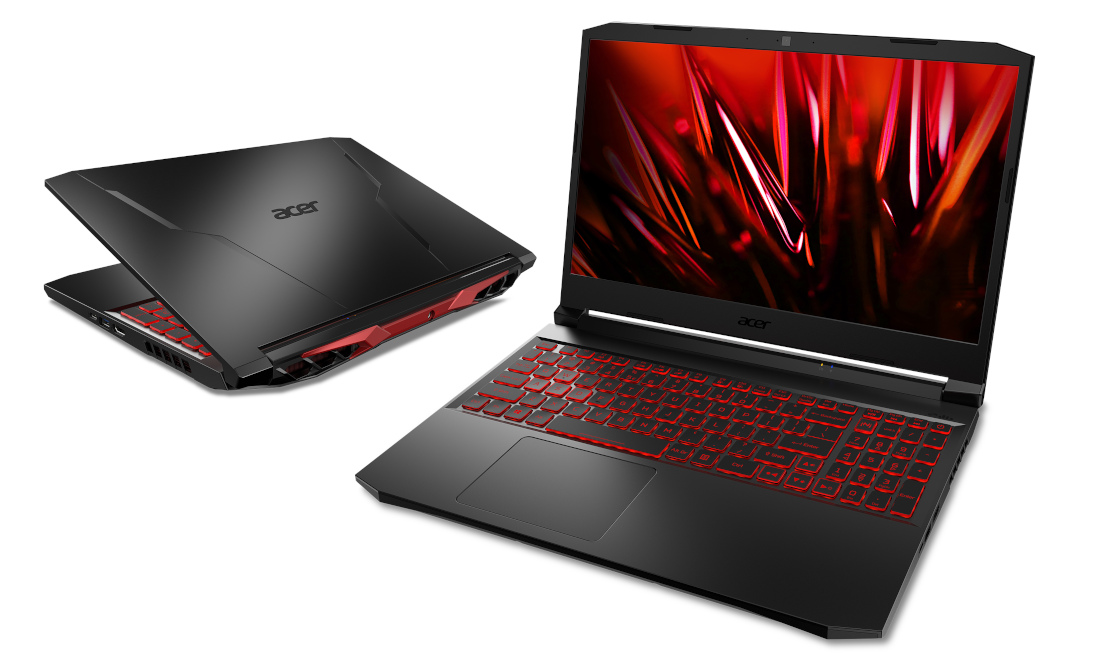 The Nitro 5 is designed to be a laptop that offers the best value for its price, and this year, it can be equipped with 11th Gen Intel Core H35-series processors, NVIDIA GeForce GTX GPUs and up to 32GB of DDR4 RAM. It will offer screen options with up to 144 Hz refresh rates and 3ms response times, and it will have a 4-zone RGB keyboard.

With the advancement of our 5th Gen AeroBlade 3D fan and related thermal technologies, we’re excited to pack even more power into our thin and portable Predator Triton series. The Predator Triton 300 SE incorporates the new 11th Gen Intel Core H35-series processors specifically designed for ultraportable gaming and NVIDIA GeForce RTX 30 Series Laptop GPUs, plus up to 10 hours of battery life2 for those who need to use it for productivity between gaming sessions.