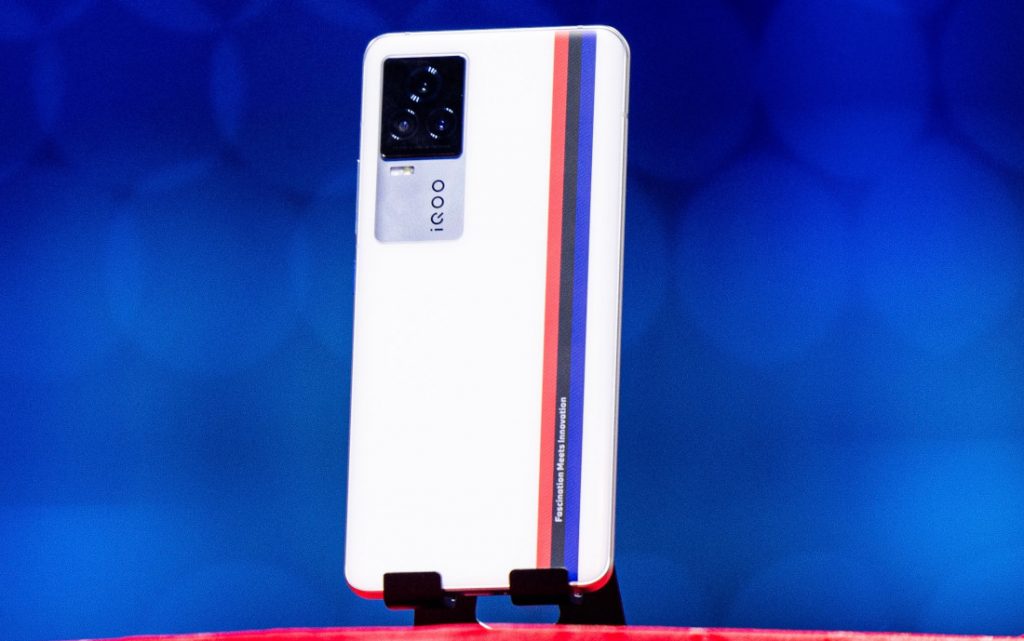 After teasers last week, iQOO today confirmed the announcement of iQOO 7 flagship smartphone in China on January 11th. The company already posted a teaser image of the phone that confirmed triple rear camera and BMW edition that incorporates three stripes in white leather finish. Today it has confirmed that it will be powered by Snapdragon 888, making it the second phone with the SoC after Mi 11 that was introduced this week. 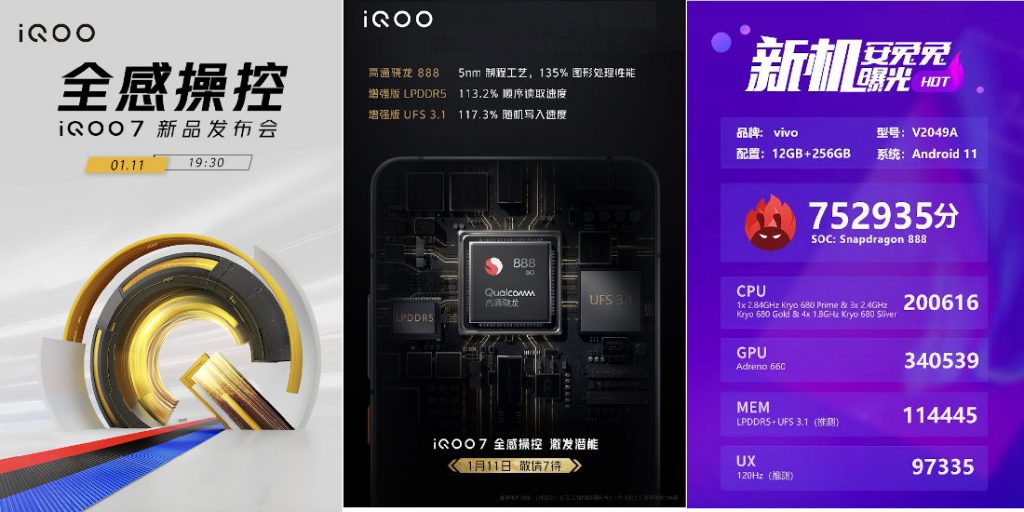 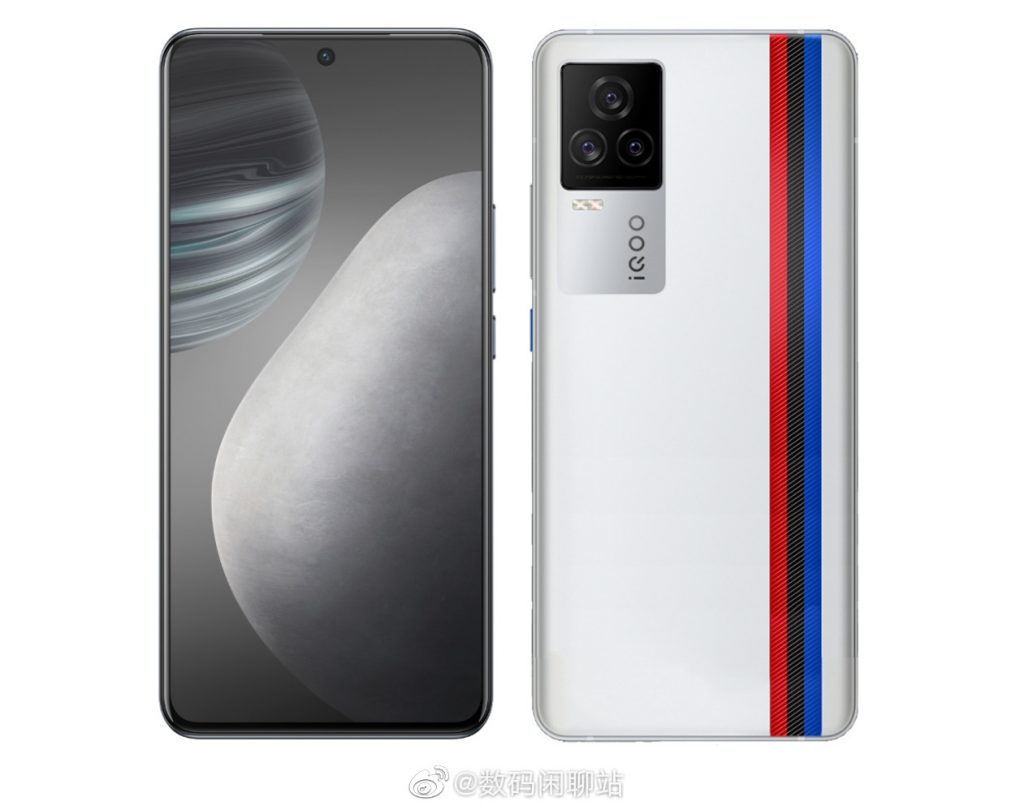 The leaked render shows a punch-hole design, and it will likely feature an AMOLED screen with an in-display fingerprint scanner. iQOO phone recently got 3C certification that revealed 120W fast charging. The phone is rumoured to come with vivo’s latest OriginOS on top of Android 11. It is said to replace the 50MP Samsung GN1 sensor from the iQOO 5 with a different sensor.

We should know more details about the phone in the coming days.