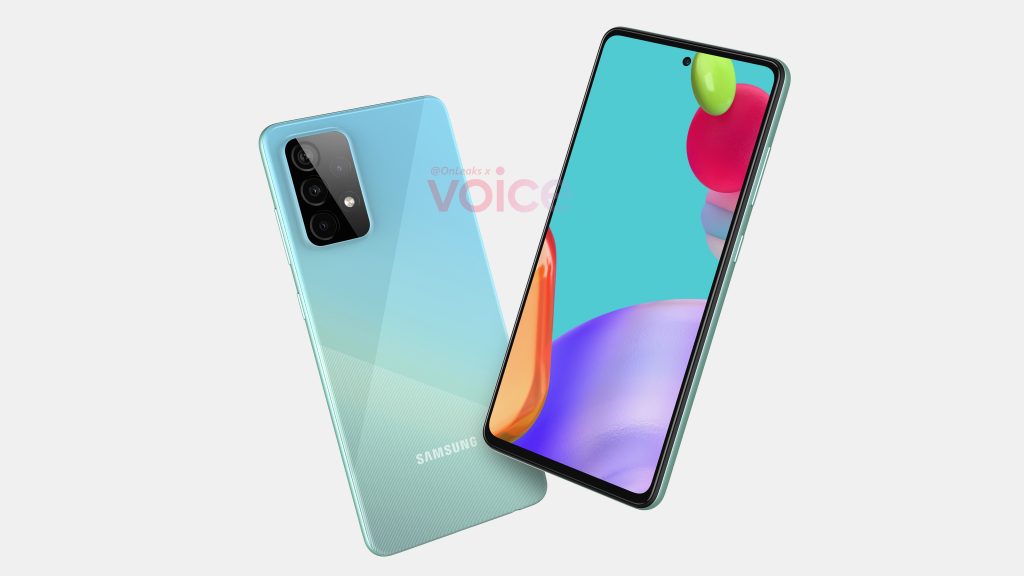 The Galaxy A50 and A51 series were two of the most affordable and successful phones from the Samsung portfolio under the mid-range category. And now, the company is planning to replicate the success with its successor A52.

Even though there is no official word on the mobile, popular leakster @OnLeaks has leaked some crucial information about the upcoming A52 5G device along with the renders. It follows as @OnLeaks’ Twitter followers asked him to leak a few details about the device post Galaxy A32 5G scenario. 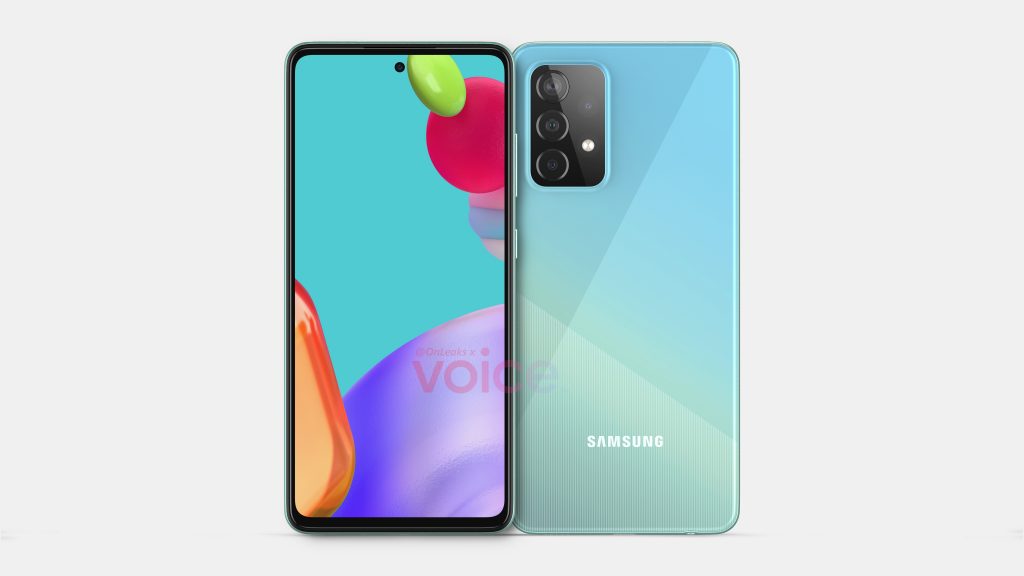 According to the report, the so-called A52 5G looks similar to its predecessor, the Galaxy A51 5G. The report also reveals that the purported A52 5G will have a 6.5-inch FHD+ AMOLED display with an Infinity-O panel selfie camera, a similar quad-rear camera setup enclosed in a rectangular housing, and the trademark Glasstic rear panel with metal frame.  Earlier rumours revealed a 64MP primary rear camera, Qualcomm Snapdragon 750G Mobile Platform and 6GB RAM for the phone.

Furthermore, the report says that Samsung will retain a 3.5mm audio jack and in-display fingerprint scanner. Throwing some light on the dimensions, the report says the Galaxy A52 5G will measure 159.9 x 75.1 x 8.4mm (nearly 10mm with the rear camera bump).

The leakster concluded by saying the device will be priced similar to that of Galaxy A51 5G, which is around $499 (approx Rs. 37,000). We should know more details