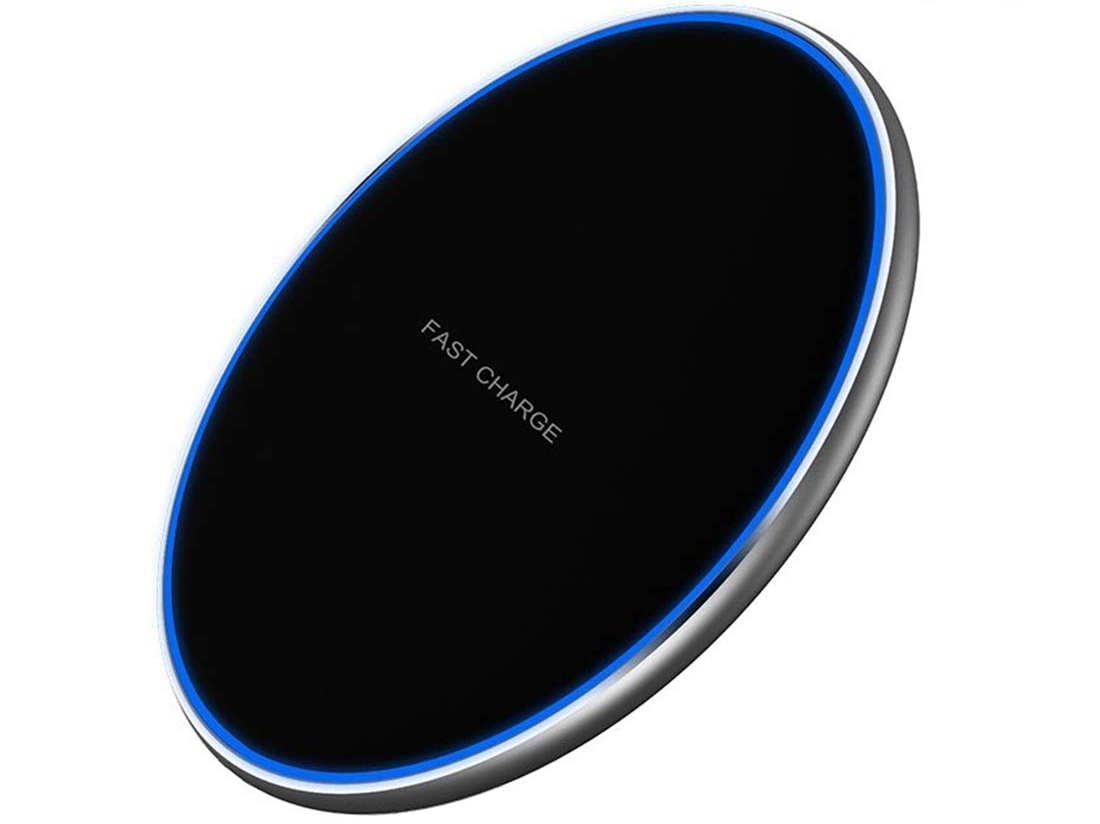 Stuffcool has announced the launch of a new wireless charger that is made in India, for India, called the WC310. It has a slim form factor, capable of charging all Qi-compatible devices for up 10W and features multiple built-in protections such as temperature protection, short circuit protection, etc. 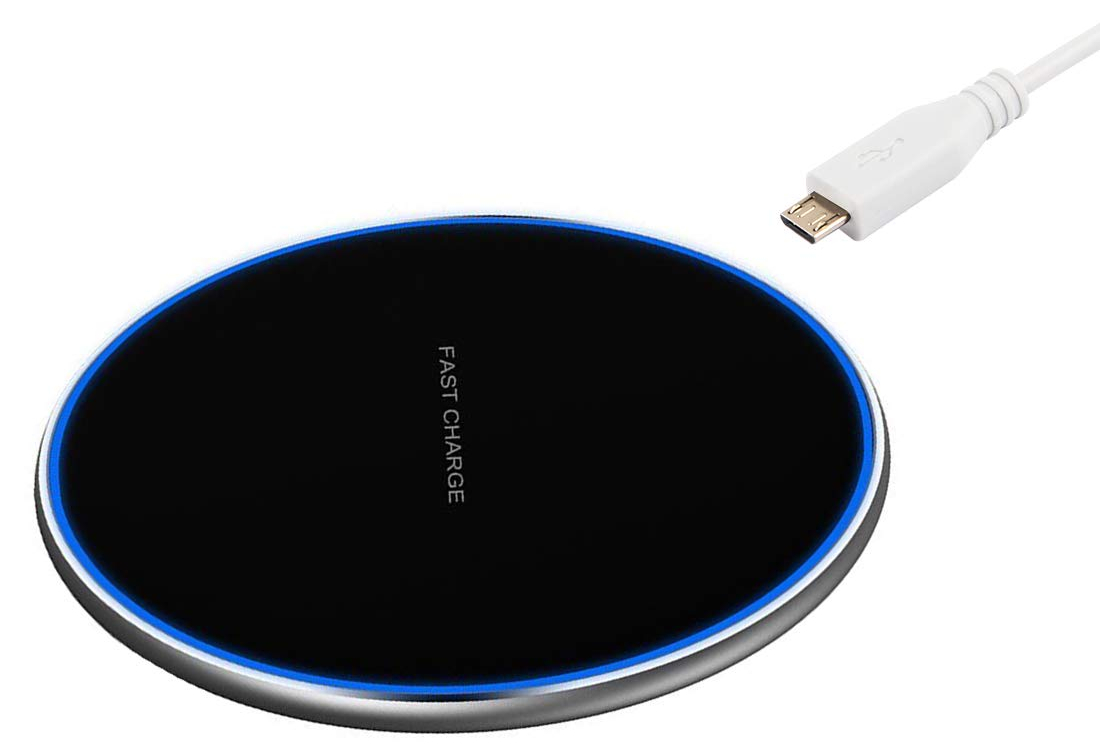 The charger is capable of three output states — 5W, 7.5W and 10W. iPhone models from the iPhone 8 to the iPhone 12 will all charge at 7.5W while most Qi-compatible Android phones such as the Samsung Galaxy S20 will charge at 10W. Stuffcool includes a Micro-USB charging cable in the box and recommends users to use a 18W QC3.0 Certified Stuffcool Wall Adapter for the best results.

The Stuffcool WC310 is priced at Rs. 1999, but it is available for purchase from Amazon.in at an inaugural offer price of Rs. 849.