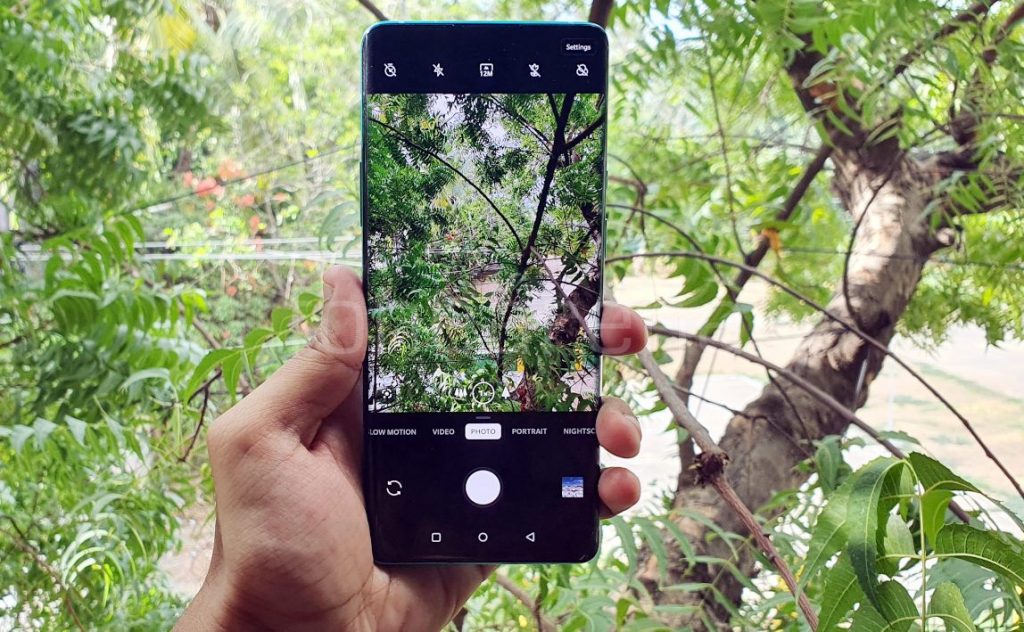 The OxygenOS 11.0.2.2 update is now rolling out for the OnePlus 8 and 8 Pro devices, bringing system and network optimisations and bug fixes along with the November 2020 security patch.

Announced over on the official OnePlus Forums, the OxygenOS 11.0.2.2 patch brings with it some important fixes for Horizon light, NFC, and Parallel Apps. Apart from that, the update optimises the experience for split-screen apps usage and power consumption for increased battery life. It fixes issues with Google Play Store as well.

It’s a sizeable OTA file at around 273MB, but as this is an incremental update to the stable channel, those on the OxygenOS Beta will have to wait a little longer.