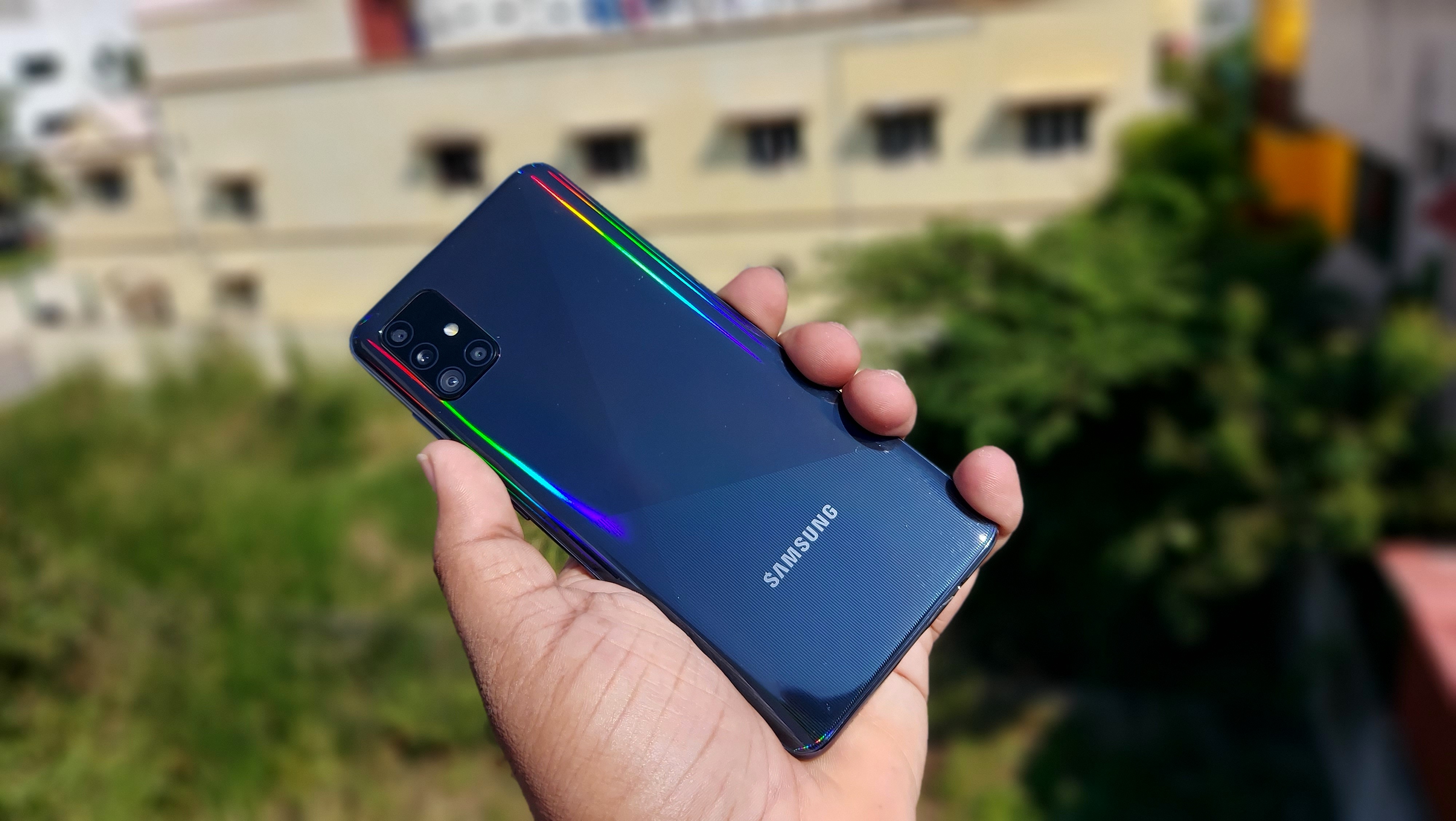 Although the COVID pandemic caused significant disruptions, the Indian mobile exports market still managed to ship a total of 12.8 million units, according to a report from techARC. The exports amounted to nearly $1.5 billion in value and the top exporter was Samsung by a large amount.

The market shipped a total of 12.8 million mobiles between January and September 2019, of which 10.9 million units were smartphones. India exports to 24 countries of which the top 5 countries were – UAE, USA, Russia, South Africa and Italy.

Of the 17 companies that export from India, Samsung led with 9.8 million units of smartphones, Xiaomi in second place with 0.6 million units, and at third place was Lava with 0.2 million smartphones. The most popular smartphone exported was the Samsung Galaxy A51.

India has been exporting mobiles to destinations like UAE and neighbouring SAARC countries for quite some time. However, ‘Make in India’ initiative has made India a truly global exporter of mobile phones. Today, India is exporting to 24 countries, some of which are further re-exporting, like UAE, to other markets making Indian made phones available to millions of users.