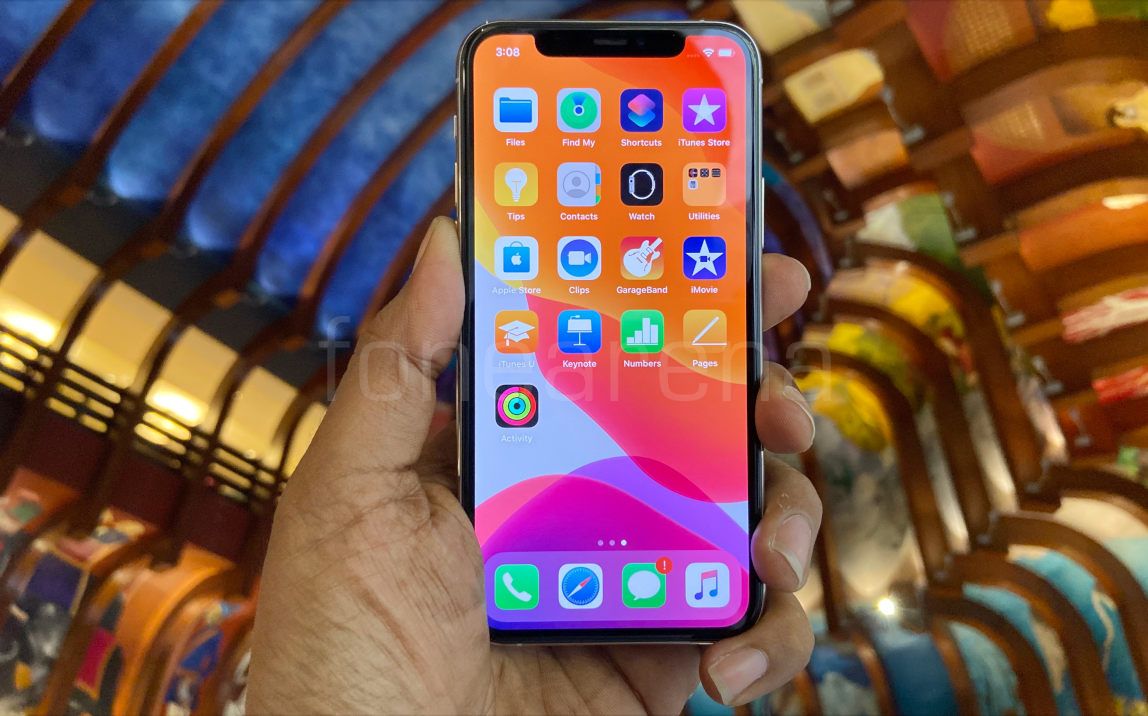 It has been nearly 3 years since news broke out of people noticing slowdowns in older iPhones after they updated the software. Since then, it has been a story of various lawsuits and litigations after Apple acknowledged that they were indeed slowing down performance over battery concerns. Now, Apple has settled another investigation over this issue, paying a fine of $113 million.

The whole issue started when Apple started tweaking their iOS software, which according to them was a necessary move prevent these older iPhones from malfunctioning and shutting down unexpectedly due to their older batteries. However, Apple customers did not perceive it that way, instead felt like they were being forced to upgrade their iPhones.

This particular investigation was led by three states in the US — Arizona, Arkansas and Indiana, along with investigators from 34 states and the District of Columbia, including the Democratic and Republican attorneys general. According to the terms of the settlement, Apple will receive a financial penalty and also be legally committed to be more transparent in the future.

Big Tech must stop manipulating consumers and tell them the whole truth about their practices and products. I’m committed to holding these goliath technology companies to account if they conceal the truth from their users.