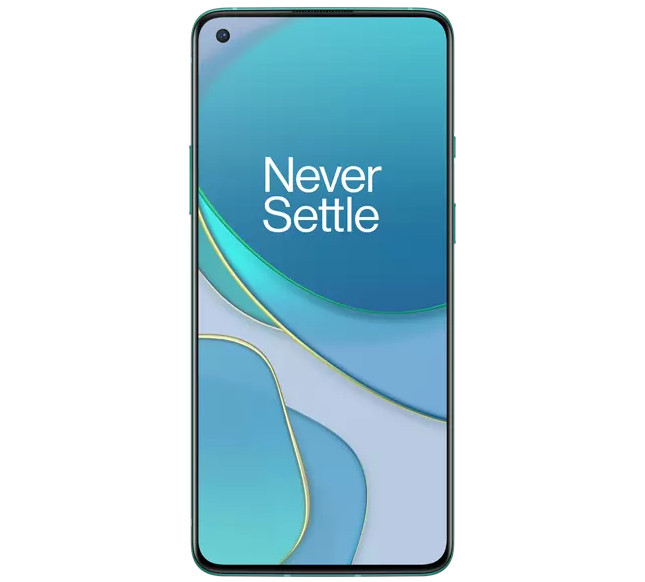 Despite the COVID-19 pandemic the first half of 2020 has been great for OnePlus with the launch of the OnePlus 8 series and blockbuster mid-ranger OnePlus Nord. Having said that, it’s only going to get even better in the upcoming months, courtesy — the OnePlus 8T. 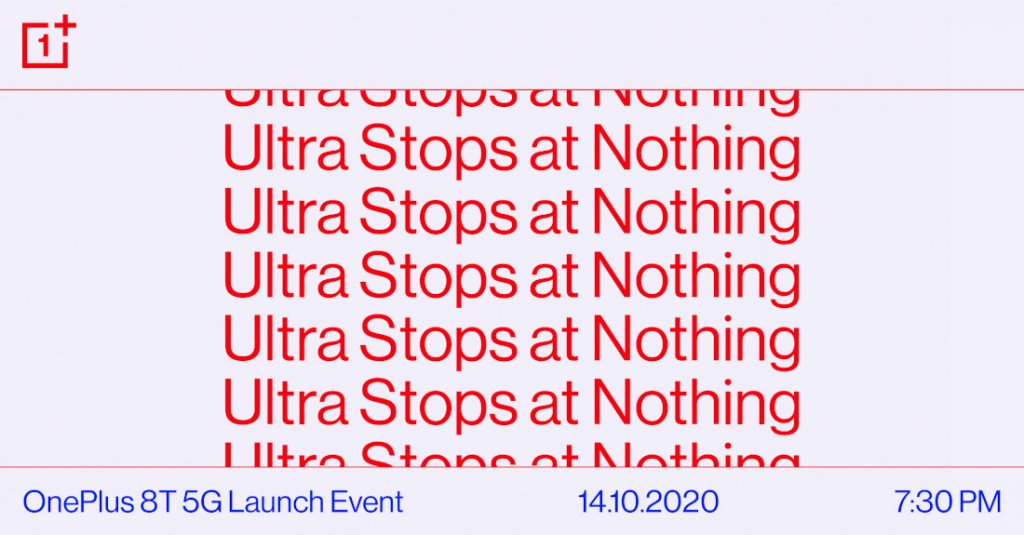 Yes! OnePlus has officially revealed that the OnePlus 8T 5G will be unveiled on 14 October at 7:30 PM IST. Since 2016, OnePlus has been launching the T-series phones every year, and we are already super excited to see how the company manages to improve the impeccable OnePlus 8 and OnePlus 8 Pro.

As the clock is ticking for the launch day, we’ve been witnessing various news and leaks about what we can expect in the upcoming OnePlus 8T. The latest renders surfaced online shows that there will be relatively significant changes to the design both on front and back.

The OnePlus 8T seems to be sporting a 2.5D flexible panel on the front and a large rectangular camera module, rather than a centered camera module.

Moreover, the device will come with a sampling rate of up to 240Hz and reduced latency thereby, allowing users to enjoy the most intense games with remarkable fluidity and scroll effortlessly through social media feeds, enjoying a buttery smooth display experience.

It is also going to feature 100% DCI-P3, HDR10+ standard, and OnePlus 8 Pro’s flicker-detect sensor as well. OnePlus also confirmed that it will feature even thinner bezels than before. The CEO also said that the display can reach a peak brightness of up to 1100 nits and will offer “the highest color accuracy possible across the industry”.

Lastly, similar to other OnePlus smartphones, the OnePlus 8T 5G has also achieved an A+ rating on DisplayMate, which is known for its accurate and in-depth evaluation of smartphones. 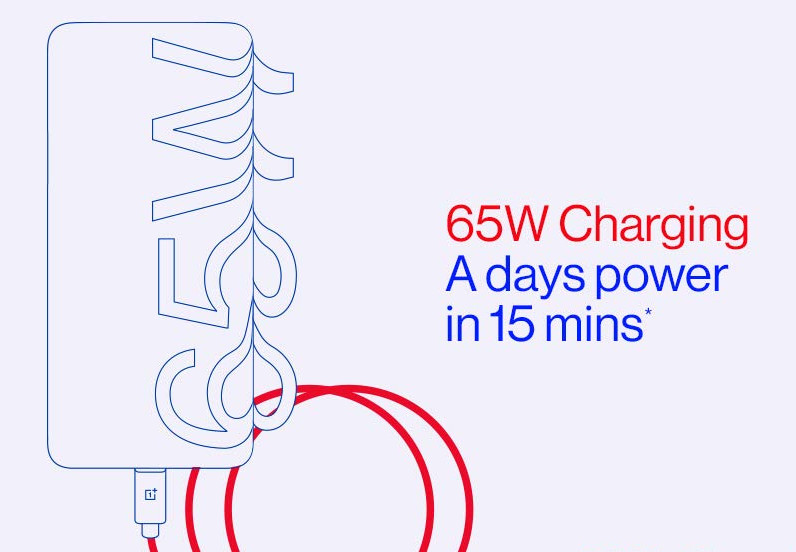 It also supports up to 45W PD charging, providing users with the ability to juice up multiple supporting devices such as laptops or tablets.

Coming to other specifications, Qualcomm Snapdragon 865+ mobile platform will likely be at the heart of the phone along with 8GB RAM (minimum) and 128GB storage.

On top of that, the rumor suggested the OnePlus 8T 5G will have a quad-camera setup — 48MP primary sensor, 16MP 116° ultra-wide camera, 5MP macro-camera, 2MP depth-sensor.

The OnePlus 8T 5G will be available for pre-booking starting 25 September to 16 October at all OnePlus exclusive stores. Customers can pre-book the device at Rs. 2000 giving them first preference once open sales are live for the OnePlus 8T 5G. The OnePlus 8T 5G launch event will be streamed online on October 14 at 7.30 pm IST on oneplus.in/launch and you can also click ‘notify me’ option on Amazon.in