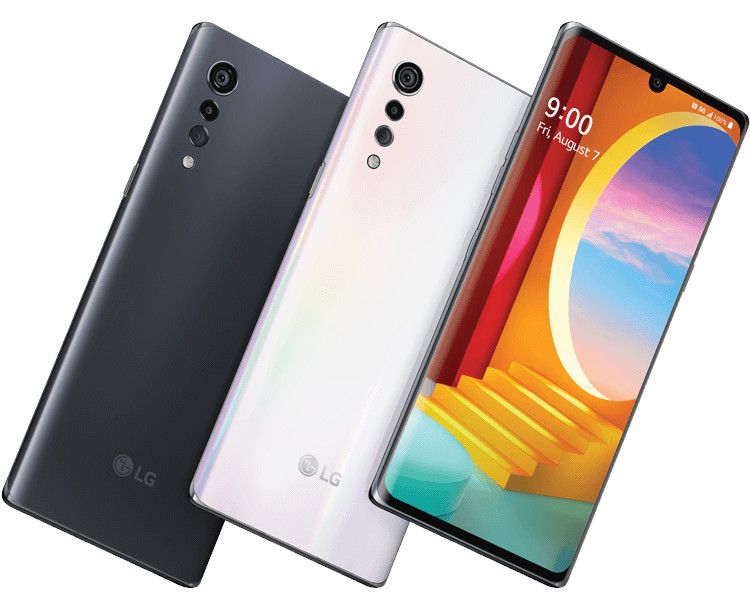 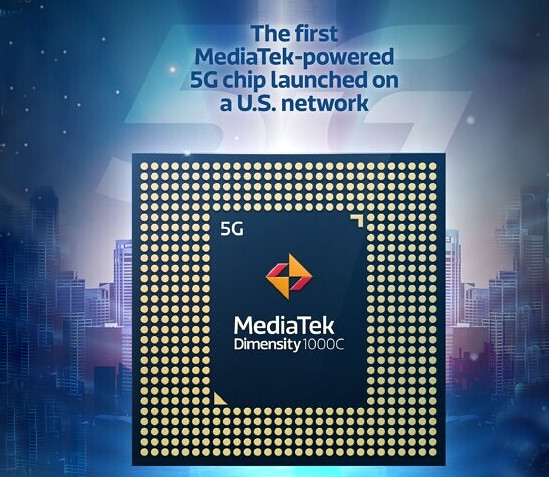 The Dimensity 1000C has AV1 HDR on Netflix, and AV1 video streaming on YouTube. MediaTek said that it is also working with Twitch to bring AV1 video streaming to mobile. Other features include Dual Voice Wake Up  (VoW) function that minimizes the power of applications in the Android OS such as the always-on Google Assistant, Dual Display support and more.

MediaTek said that the Dimenstiy 1000C was developed and tailored for the US market.

The T-Mobile LG VELVET comes in Aurora Gray and Pink White and is priced at $588 (Rs. 42,975 approx.) without contract or at $24.50/month over 24 months through a no-interest equipment instalment plan and will roll out starting September 10.