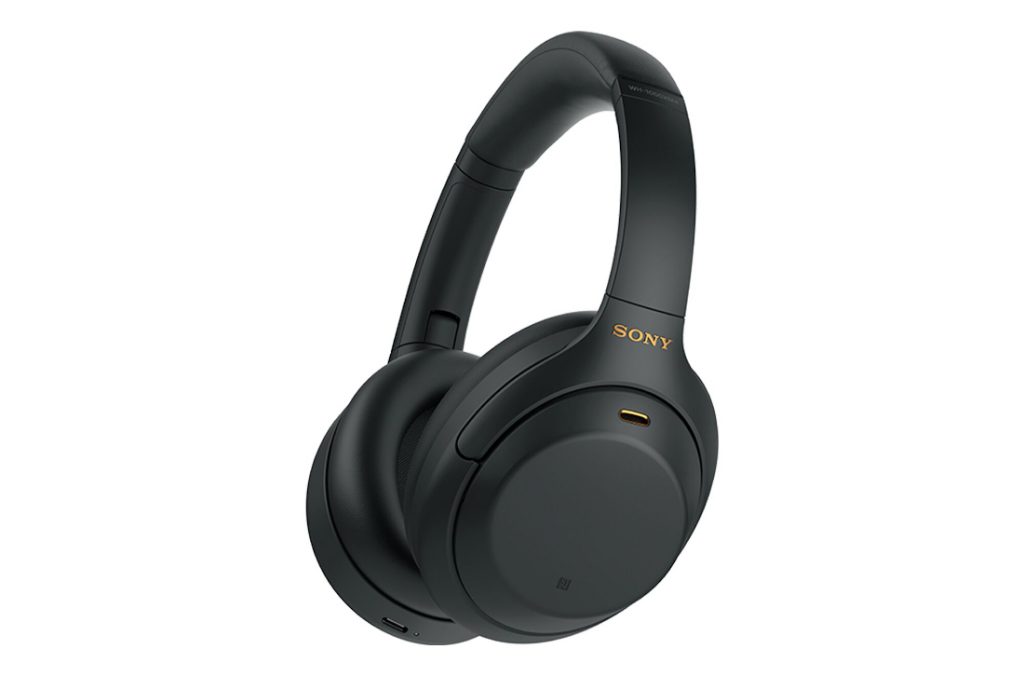 Sony has released their fourth generation headphones of the highly popular 1000X series, called the WH-1000XM4. The headphones build upon the existing technologies of the WH-1000XM3, and adds a lot of new smart functionalities like on-ear detection, multiple device pairing, adaptive sound control, along with better noise cancellation and more. 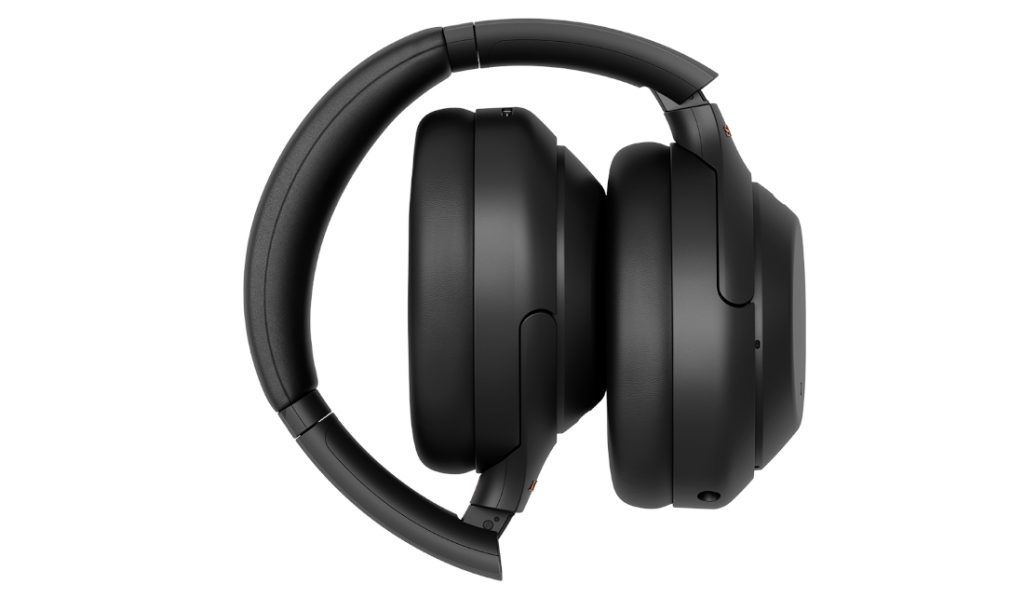 Since the WH-1000XM4 is upgraded version of WH-1000XM3, it naturally features improved noise cancellation with its Dual Noise Sensor technology and updated HD Noise Canceling Processor QN1. The sound quality has also been improved with a new Edge-AI used by the DSEE Extreme (Digital Sound Enhancement Engine) and with support for 360 Reality Audio. 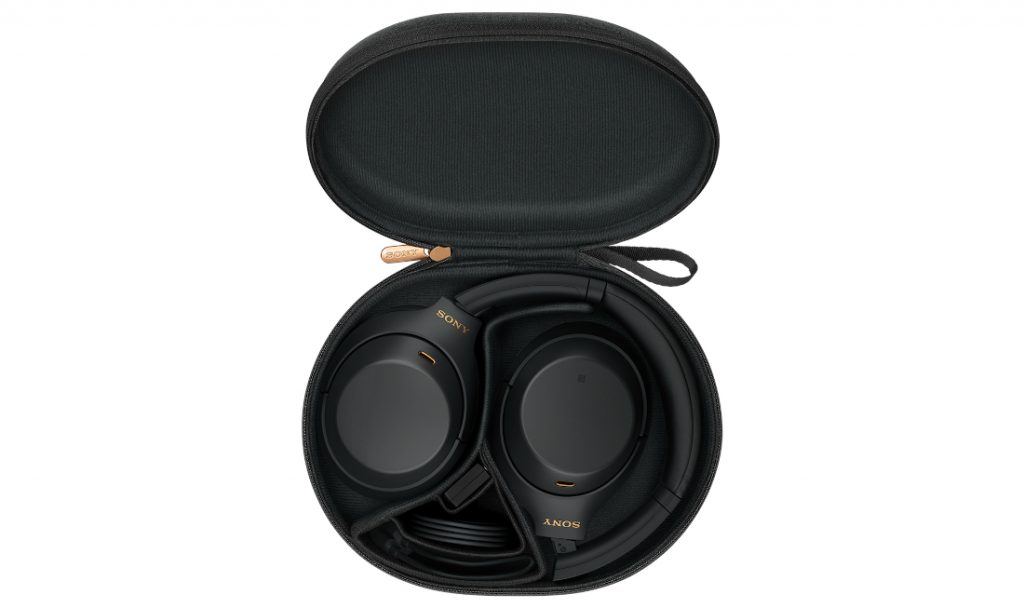 There are a number of smart features added to the WH-1000XM4, including Speak-to-Chat feature where the headphones will recognize if the user is having a short conversation and automatically reduce the volume and let in ambient sound. The Adaptive Sound Control feature can be configured in the Headphones Connect App where the headphone will automatically detect the surrounding of the user and adjust the ambient sound settings accordingly.

Other features include an improved 5-mic system for clearer calls, NFC, Bluetooth 5.0, Fast Pair, wearing detection and the headphones claim a battery life of 30 hours with support for Quick Charging.

The Sony WH-1000XM4 will be available for pre-orders at retail stores and online stores in the US in both black and silver colours for a price of $349 (Approx. Rs. 26160).