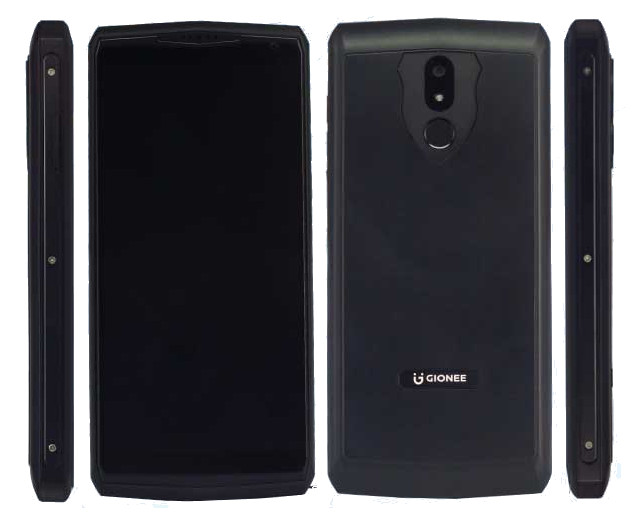 Gionee started new smartphones in China recently. Few months back it introduced K6 smartphone running Android 7.1 (Nougat), now a new smartphone with the model number 20200418 has been certified by TENAA with whopping 10000mAh battery, but it still runs Android Nougat. The company had already introduced several M series phones with huge battery capacity. The Gionee M2017 that was introduced back in 2016 had a 7000mAh battery.