Vodafone today launched 3G services in India during the  India-England WorldCup Cricket Match and they aired a very interesting advert to demonstrate how their network was Faster and Smarter and Better. Watch the ad after the break. 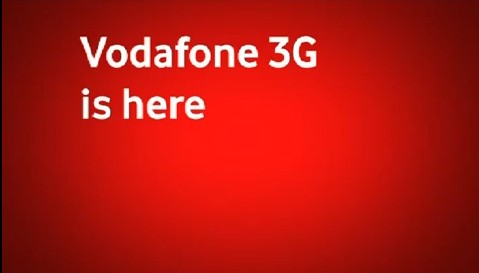 Almost each and everyone of us like the ZooZoos which is the mascot of Vodafone India and now for 3G , the ZooZoo has taken a whole new avatar !

The tariffs , plans and launch regions are out out yet and we expect an announcement soon.