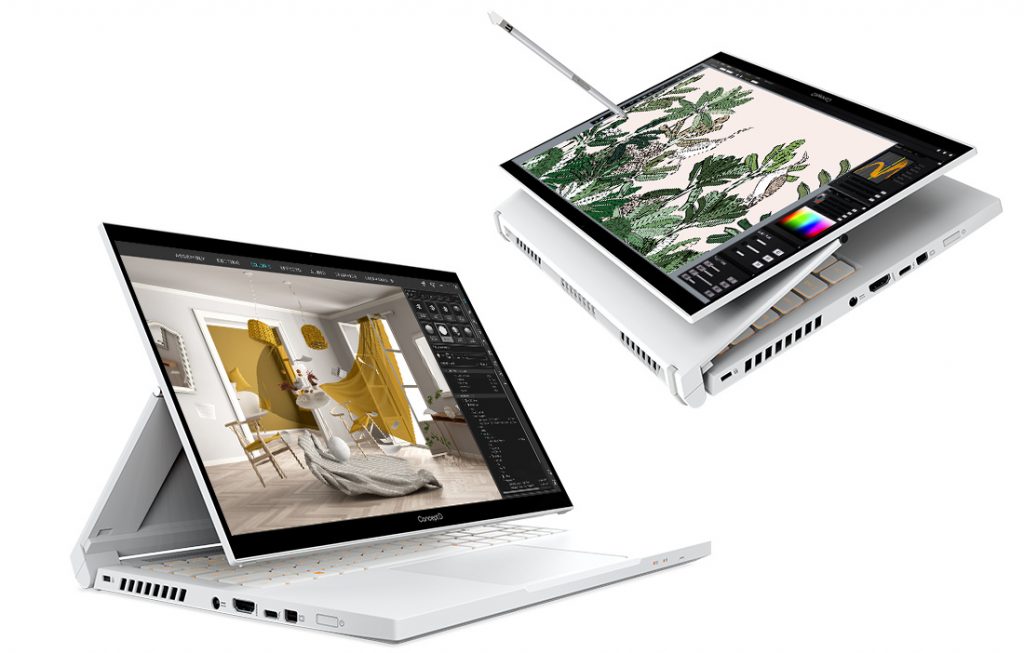 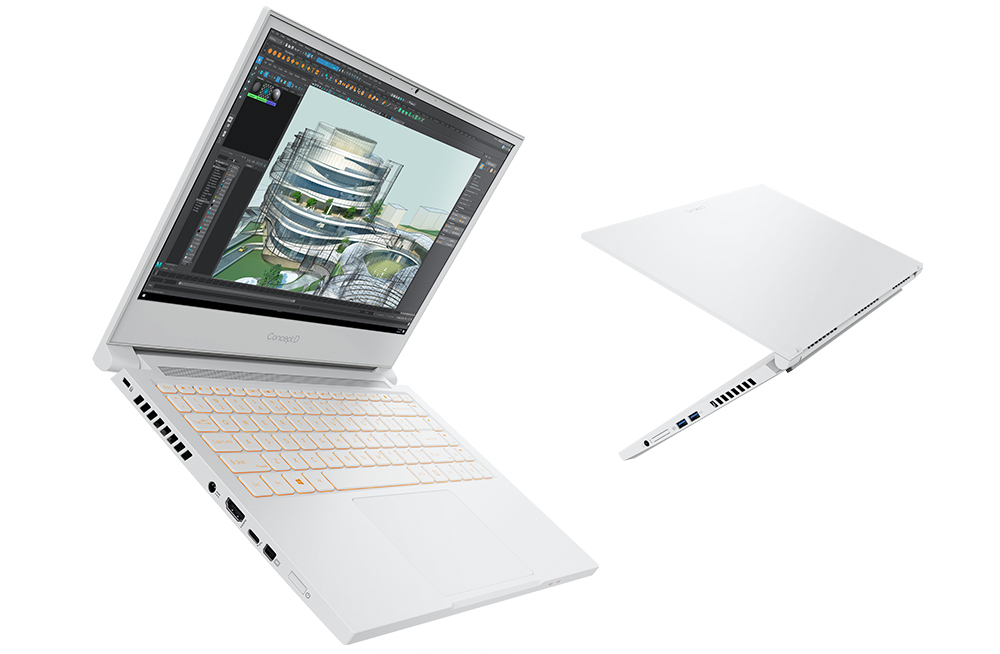 The ConceptD 3 Notebook is a traditional clamshell designed model, with a claimed battery life of 20 hours. It also offers 14- or 15.6-inch FHD PANTONE Validated display and is powered by the new 10th Gen Intel Core H-series processors with either an NVIDIA Quadro T1000 (ConceptD 3 Pro) or GeForce GTX 1650Ti GPU. 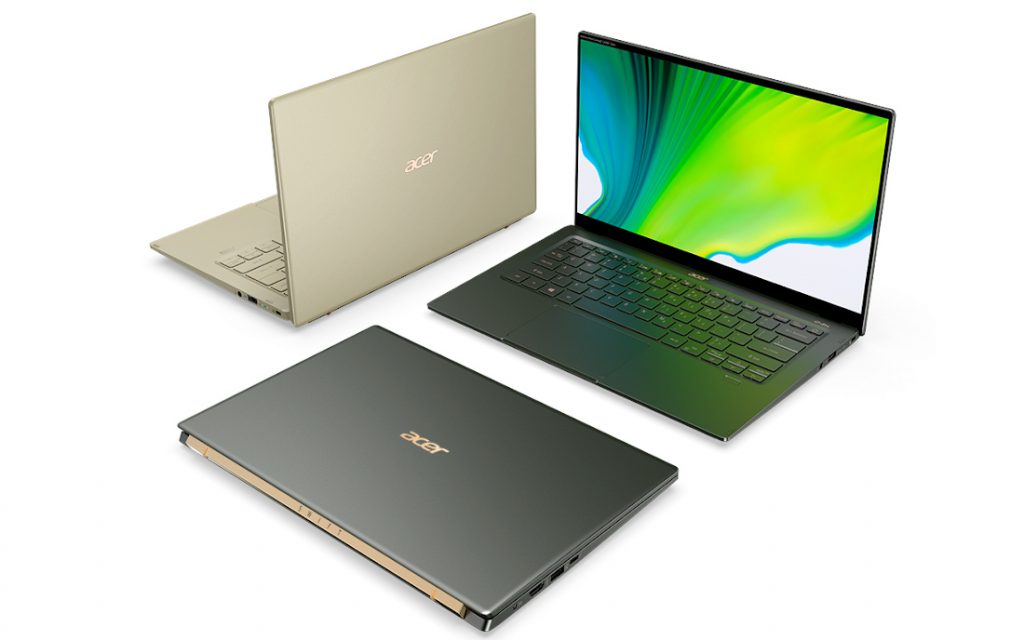 The Acer Swift 5 is an ultra-thin and light 14-inch notebook weighing under 1 kg, that features the next gen Intel Core processors with the option of NVIDIA‘s GeForce MX350 GPU. It can be configured up to 16 GB LPDDRAX RAM along with 1 TB of PCle SSD storage.

The 14-inch FHD IPS touchscreen display has a 90% screen-to-body ratio, features a maximum brightness of 300 nits and is protected by a layer of Antimicrobial Corning Gorilla Glass. Connectivity options include USB Type-C, Thunderbolt and USB 3.2 Gen 2 ports, Bluetooth 5.0 and Wi-Fi 6.