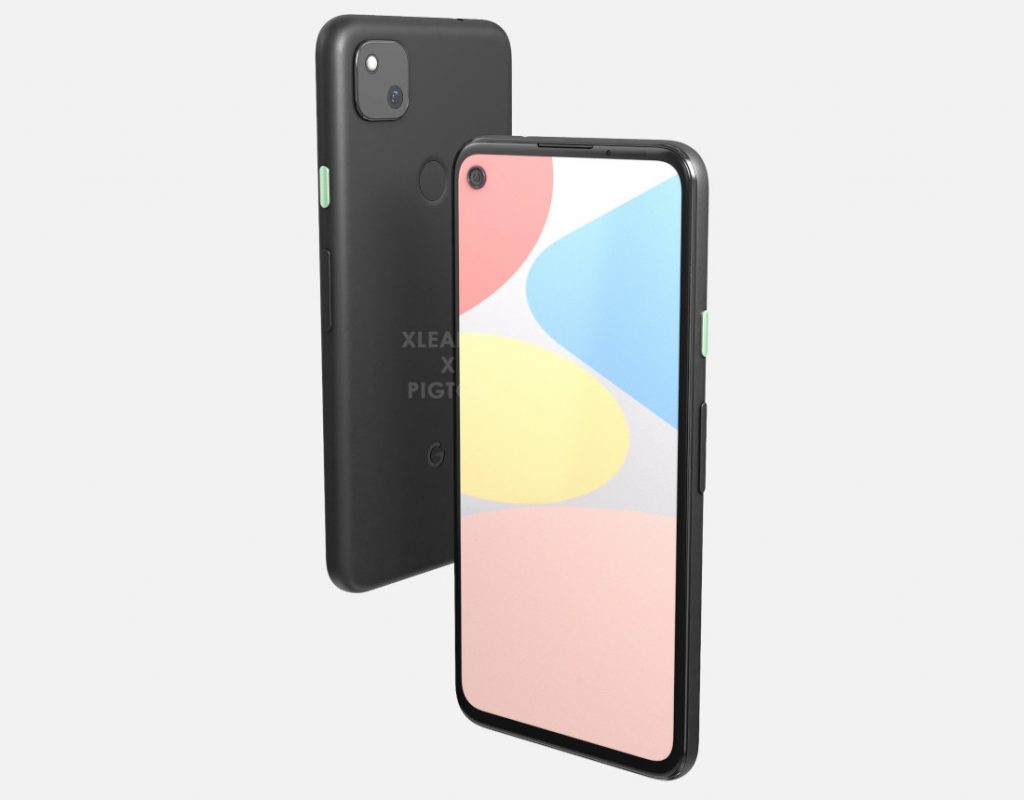 Update — July 27  2020: According to a new tweet from leaker Jon Prosser, the Pixel 4a announcement will happen on August 3rd, after being pushed for several times.

Update — May 21, 2020: According to the tweet from leaker Jon Prosser, the Pixel 4a launch is delayed again. It was expected to be introduced in June at the Android 11 beta launch, now the launch is reportedly pushed to July 13th. There will only be a 4G version, and he also said that there are no proofs of a Pixel 4a XL model, so we might see only the smaller 4a. He added that Google is ready to ship, but the company has not decided to launch it next month based on the market analysis.

Earlier — May 13, 2020:Renders of the Google Pixel 4a surfaced last year, and live images with specifications surfaced in March, and even the retail box of the phone surfaced last month. Earlier rumours said that the Pixel 4a will be introduced by the end of May with shipping date of May 22nd, now a new report says that the phone has been delayed until June with the shipping date of June 5, 2020 according to Vodafone Germany. 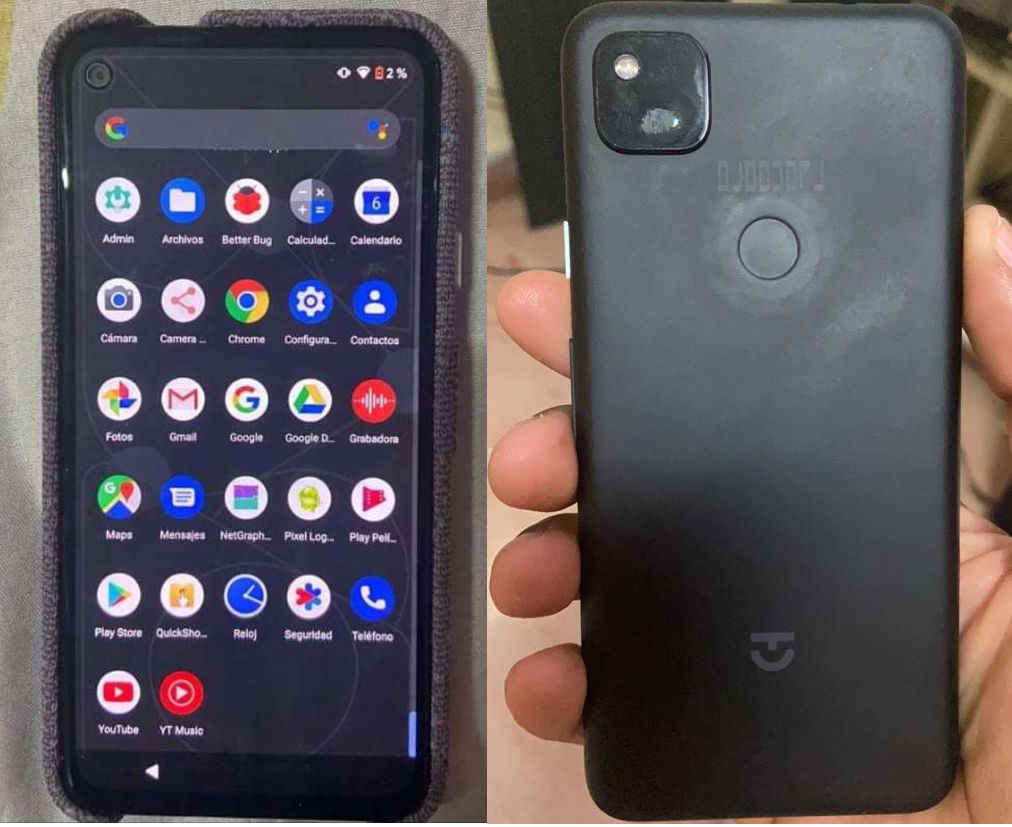