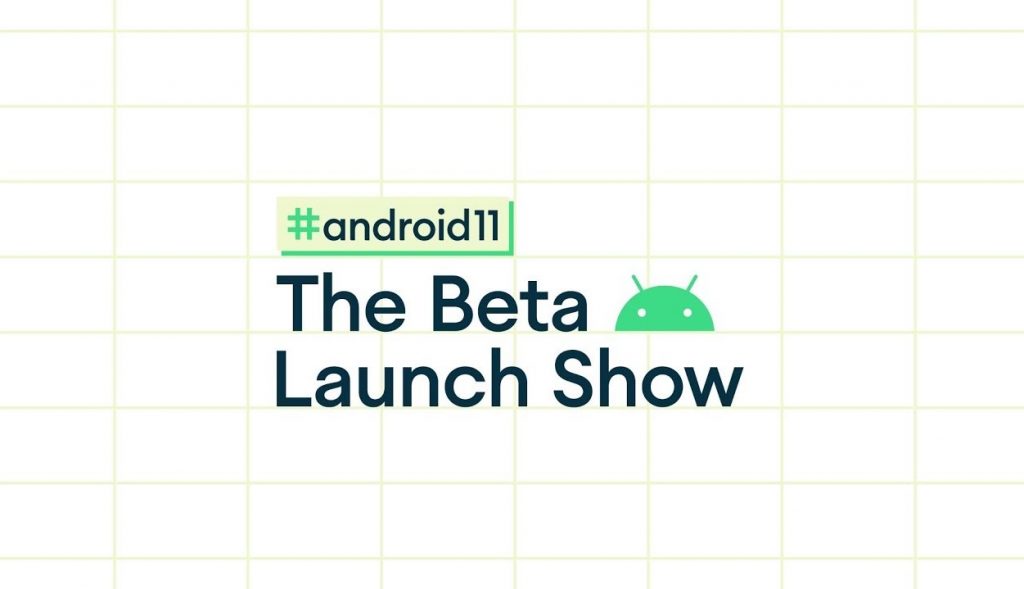 Due to the ongoing COVID-19 crisis, most launch events have been shifted to online and on similar lines, Google also cancelled its annual I/O event recently. Now, the Cupertino-based tech giant has announced that the Beta launch show of Android 11 will take place online on YouTube and has released a teaser video of the same.

Similar to the updates, news, announcements that are made every year at Google I/O event, the Beta Launch Show of Android 11 will include the same news, updates, announcements, and more, but this time, it is going to be online on YouTube. Android Police reports that there will be a live Q&A session likely with Dave Burke – VP Engineering, Android and Stephanie Cuthbertson – Senior Director of Product Management.

The teaser video posted by Google is unlisted currently on YouTube and the developer page revealing the details is taken down as well. It looks like Google has accidentally leaked the announcement, but nonetheless, users can tune in to the Android 11 Beta Launch Show on June 3rd, 2020 from 11:00am – 12:00pm ET (8:30 PM to 9:30 PM IST).