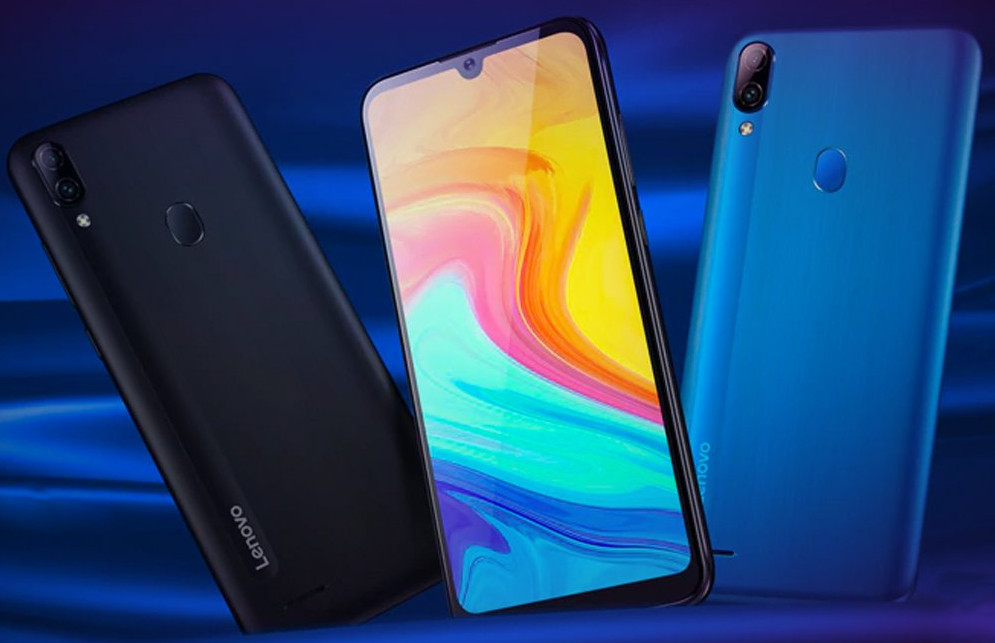 Last year, Lenovo launched a range of budget smartphones namely the K10 Note, K10 Plus, and A6 Note. Following that, Lenovo has silently added another smartphone to the A-Series lineup – Lenovo A7 with a removable battery which has become a rarity in smartphones now.

Not much details of the smartphone is known yet. But what we know is that the Lenovo A7 flaunts a 6.09-inch Waterdrop display, but again the resolution is not specified yet. It sports what appears to be a plastic back and is powered by the UNISOC (Previously Spreadtrum) SC9863A Octa-Core SoC clocked at 1.6GHz. A listing on Google Play Console earlier revealed that the Lenovo A7 sports an HD+ display, packs 2GB of RAM, and runs on Android 9 Pie. We should know the exact specifications once the smartphone is listed officially on Lenovo’s website. 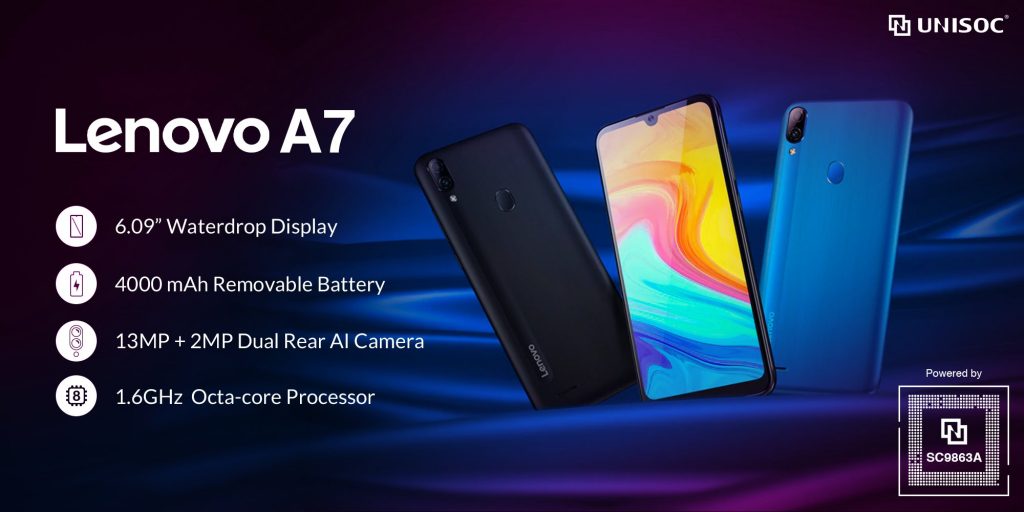 Moving on to the confirmed specifications, it sports dual rear cameras which is a combination of a 13MP (primary) + 2MP (depth) sensor and the front-facing camera is a 5MP shooter. It comes in Black and Blue colour options, sports a physical fingerprint scanner, and packs a 4000mAh removable battery with up to 416-hour standby time.

The pricing and availability is not known yet.