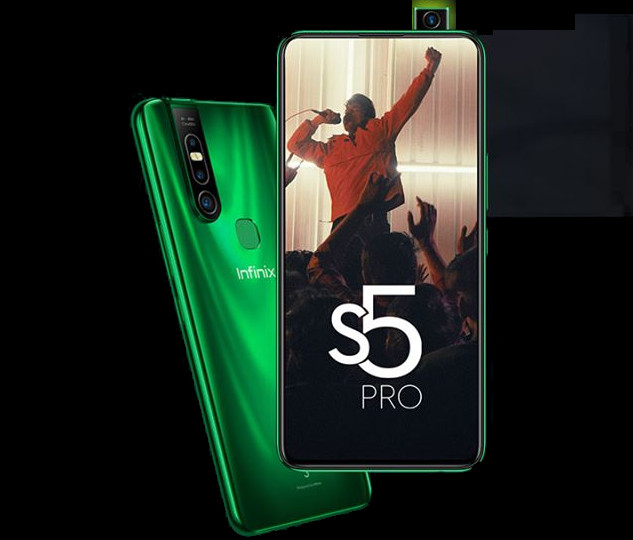 Infinix has confirmed that it will launch its S5 Pro smartphone with a 16-megapixel pop-up front camera in India on March 6th on Flipkart. It was supposed to be launched in India in February, but it was postponed. The image also shows gradient back, camera bump and a rear-mounted fingerprint scanner.

Coming to the specifications, the company has confirmed 6.53-inch Full HD+ LCD screen, 48-megapixel primary rear camera along with two more cameras, probably an ultra-wide and depth sensors. The image also shows dual LED flash. The phone will run XOS 6.0 Dolphin based on Android 10. It is not clear if the company will still stick to MediaTek Helio P22 SoC.