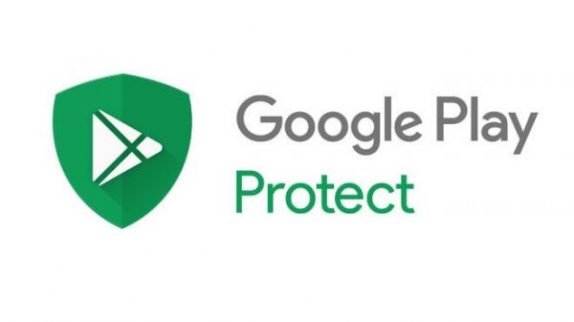 Intrusive advertisements on apps has been an issue that Google has been tackling on android for years now. As part of this effort, Google has banned 600 apps from its Play Store for violating its disruptive ads policy and disallowed interstitial policy.

The ban was enforced as a result of new machine-learning based approaches that Google has deployed to detect when apps show out-of-context ads. These new detection methods were developed to fight against better masked disruptive ads that were deployed by malicious developers.

Google’s disruptive ad policy specifically targets ads that are displayed to users in unexpected ways, especially out-of-context ads, that can sometimes take away device functionality. In its blog posts, Google gives the example of apps suddenly serving full-screen advertisements when the user is not actually actively using them, like when the user attempts to make a phone call or when unlocking the phone.

Google has stated its continued commitment towards developing new technologies that can help prevent these emerging threats and bad behaviour from damaging the mobile ecosystem. For us users, it means lesser annoying apps that serve advertisements out of nowhere, which is great.