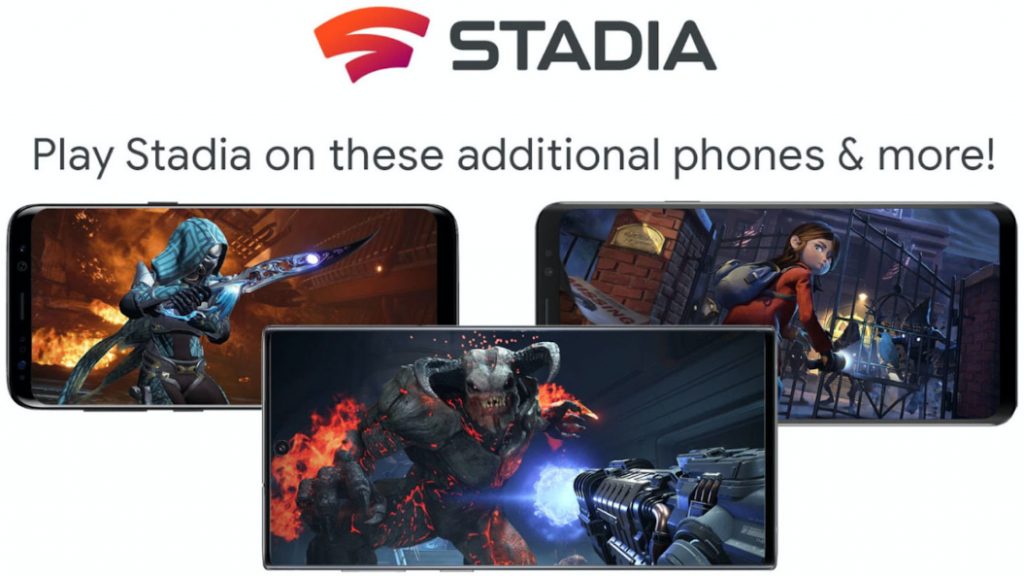 When Google Stadia was launched 3 months ago, it faced a lot of backlash from the gaming community for launching a clearly unfinished product. Google has been really slow with updates since then, but finally has announced that support for Stadia would be available on 18 more phones other than the Pixel.

Google’s Stadia is a long way away from being an enjoyable experience. Many users have complained about the service being a glorified beta rather than a finished product. Meanwhile, other companies are launching their own game streaming services that are supported on more devices. For example, Microsoft’s xCloud service is supported on any Android device running Android 6.0 or higher. Nvidia’s GeForce Now service is supported on more Android phones too and also does not require users to buy the games separately on their platform to play.

Google has confirmed its dedication in the service, stating that Stadia is only 3 months old and will continue to develop and improve over time. They are trying to figure out ways to tackle latency issues, dips in fidelity and all the while maintaining high quality video streams.