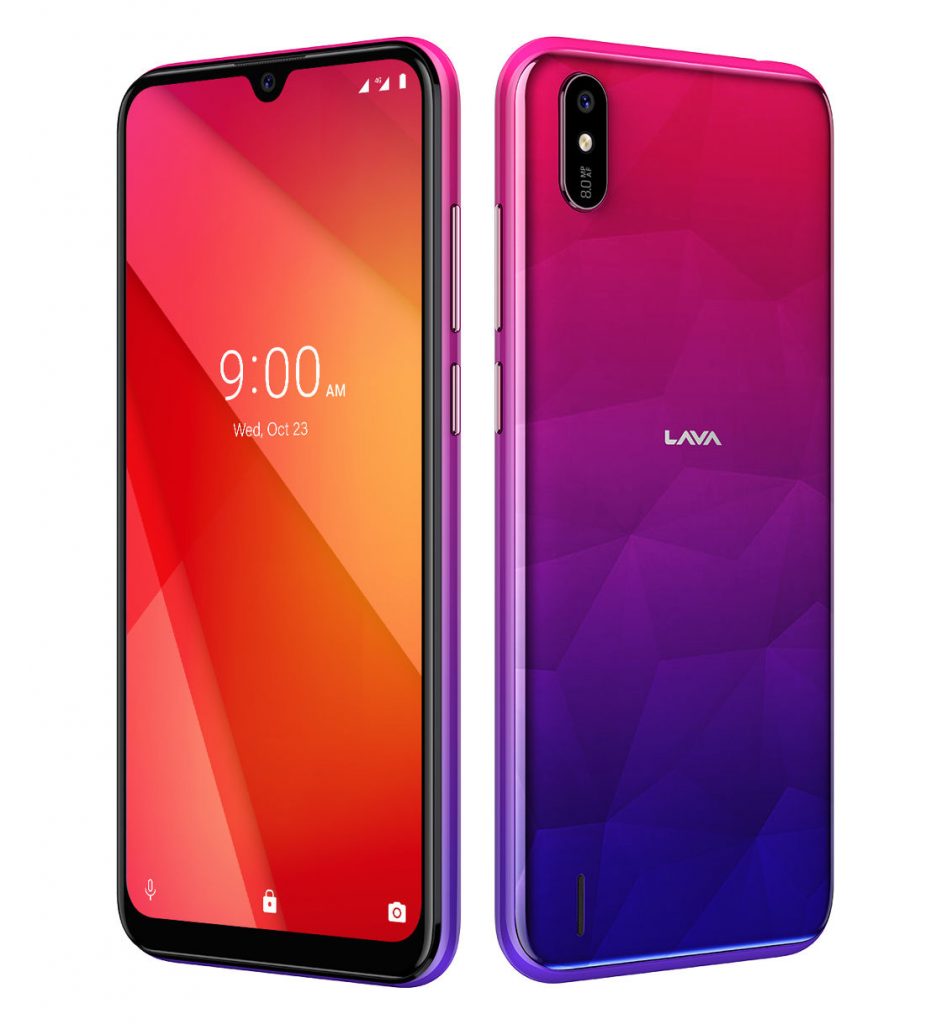 Lava has launched the Z53, the company’s latest smartphone in the ‘Z series’. It has a 6.1-inch HD+ 19:9 aspect ratio display, is powered by the UniSoC SC9832E Quad-Core SoC with 1GB of RAM, has an 8-megapixel primary rear camera, 5-megapixel front camera is also equipped with fastest face-unlock feature that unlocks the phone in just 0.4 seconds. 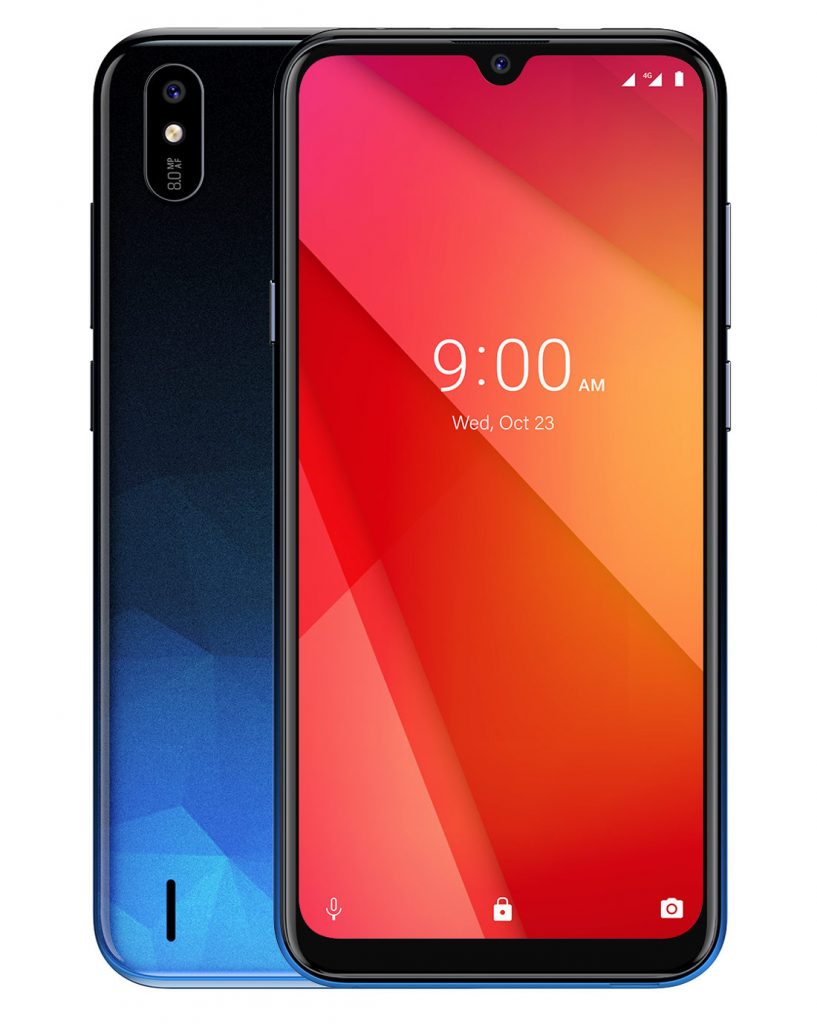 The Lava Z53 comes in Prism Rose and Prism Blue colors, is priced at Rs. 4829 and is available from Flipkart online as well as offline stores.

We are delighted to present this new offering to all feature phone users who are looking to upgrade to a latest smartphone. Lava Z53 comes with a bigger screen and an outstanding battery backup which makes it a perfect choice for the first-time smartphone users. With this smartphone, we aim to serve customers better in Tier II &amp; Tier III cities of the country as we have deep penetration there. We are confident the handset will be well received in the market.