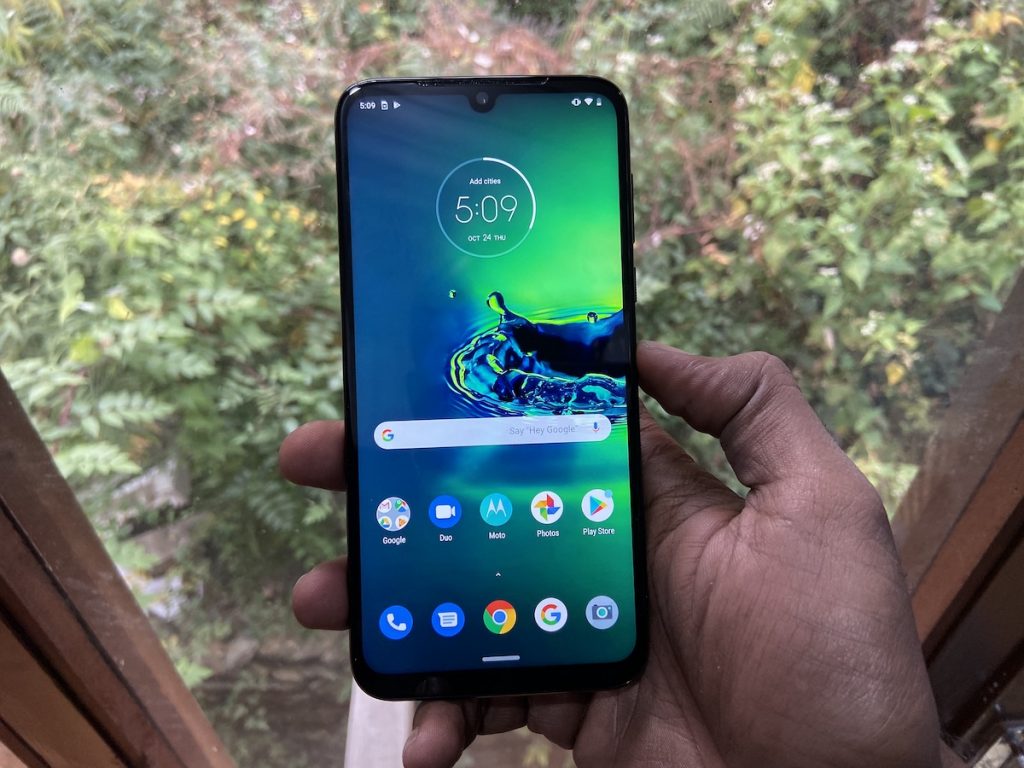 Motorola launched the Moto G8 Plus smartphone in India back in October. At that time there were rumors about the company working on the batter-focused Moto G8 Power smartphone with Android 10 and similar Snapdragon 665 SoC as the G8 Plus. Now a new Motorola smartphone with the model number XT2041-1 has been certified by the FCC. 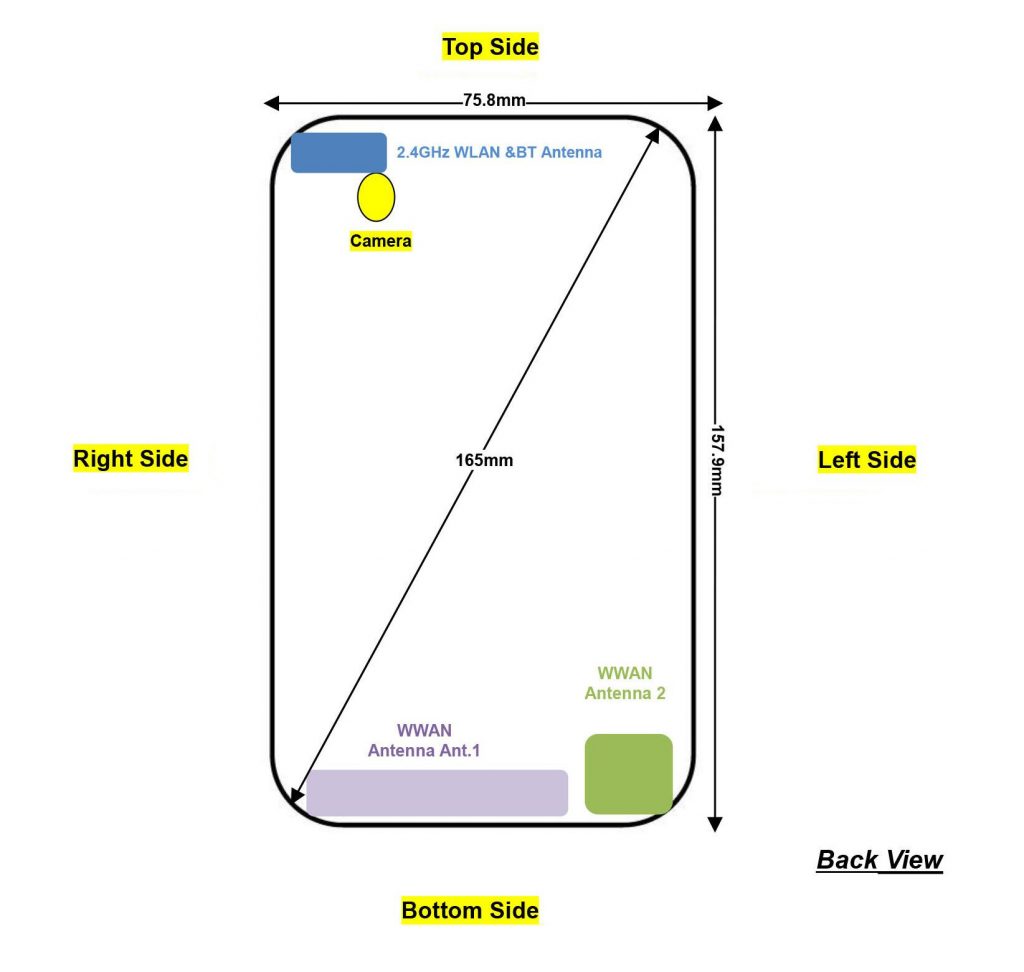 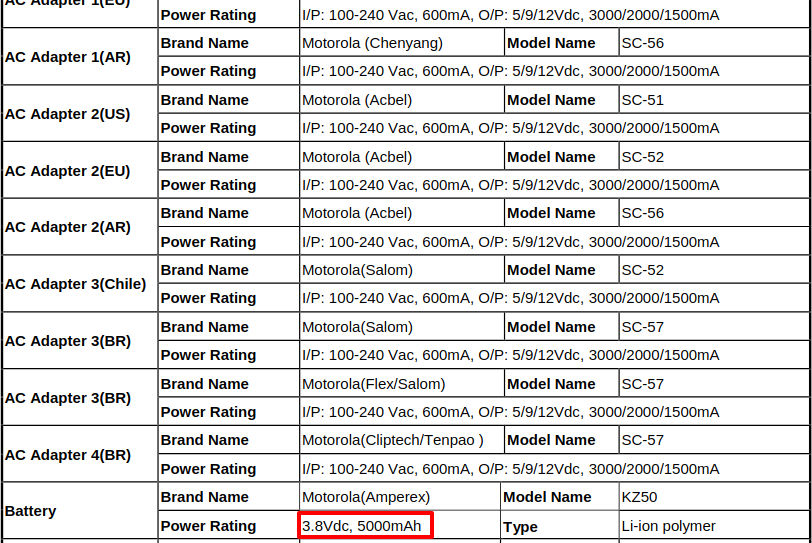 We still don’t have any other specifications of the smartphone yet, but we can expect similar triple rear camera setup, plastic back, splash resistant body and a rear mounted fingerprint scanner.

The phone could go official later this month or early next month.