Google released Stable Android 10 update to Pixel smartphones last month and other OEMs are also now gradually updating their devices to Android 10. Also with Project Treble, it made easier for OEMs to release update quickly and on similar lines now, Google has released the list of manufacturers that will bring Android 10 update to its devices by end of this year.

According to a new blog post by the company, OEMs ASUS, LG, Motorola, OPPO, Realme, Samsung, Sharp, Sony, Transsion, and Vivo have committed to updating some of their devices to Android 10 by the end of 2019. Xiaomi and Essential issued Android 10 update on the day Google announced it while OnePlus started a public beta program, and Nokia 8.1 started receiving the update this week. 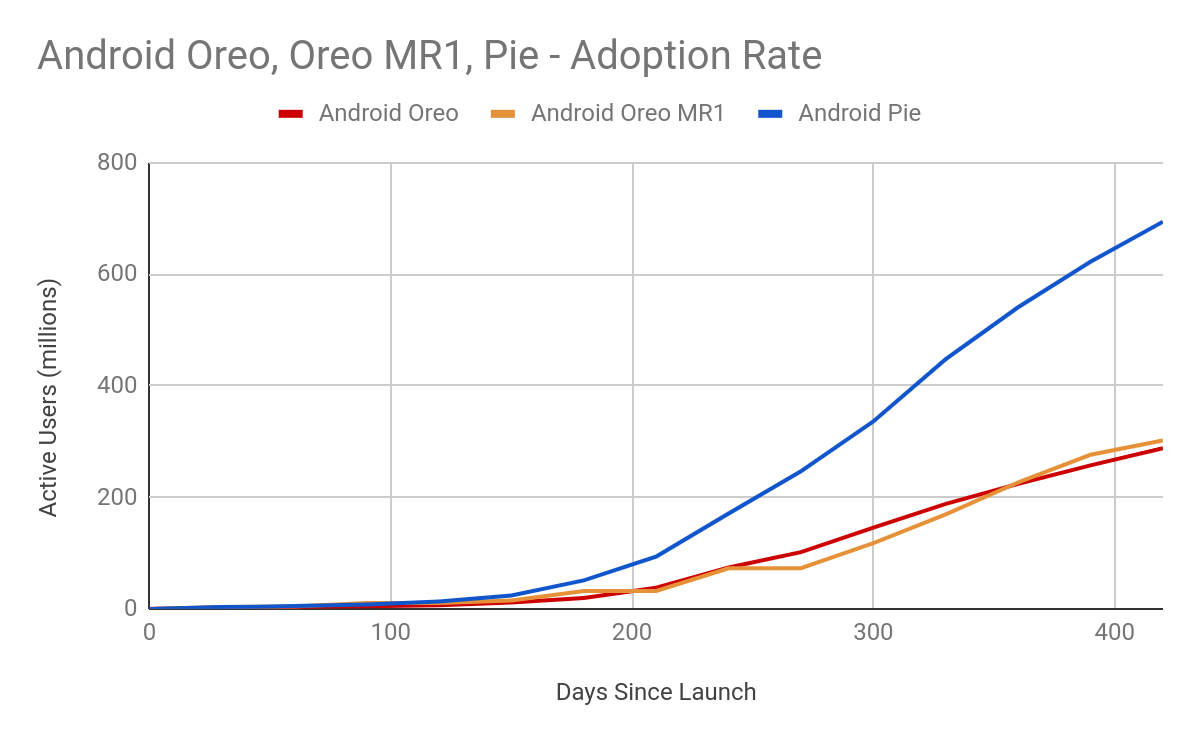 In related news, a new report earlier revealed that Google will require all new devices to run Android 10 if approved after January 31, 2020.