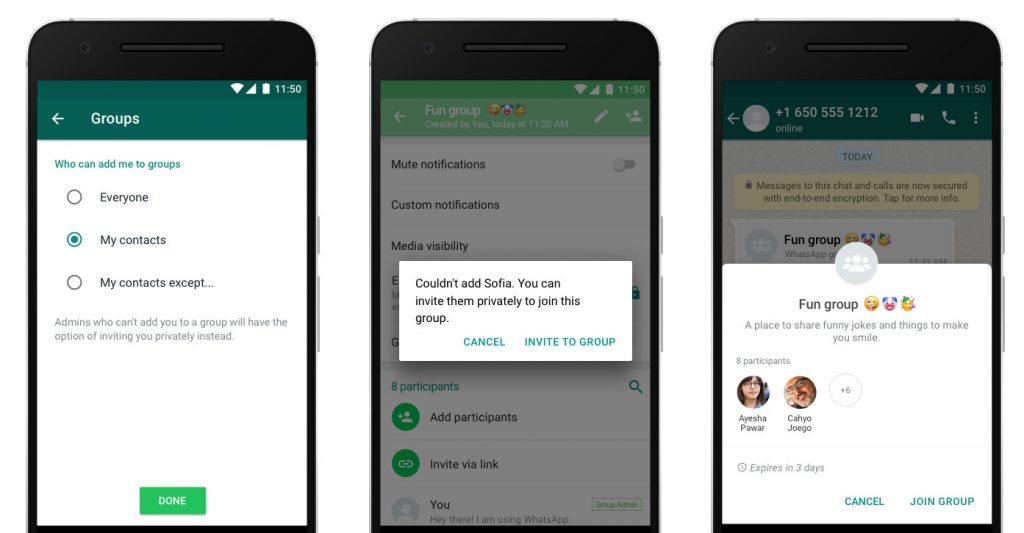 Earlier this year, WhatsApp rolled out new privacy settings for Groups that allowed users to choose who can add them to Groups. The feature was rolled out mostly in India initially and now, WhatsApp has started rolling out the group privacy settings globally for more users and also adds a new Blacklist feature. 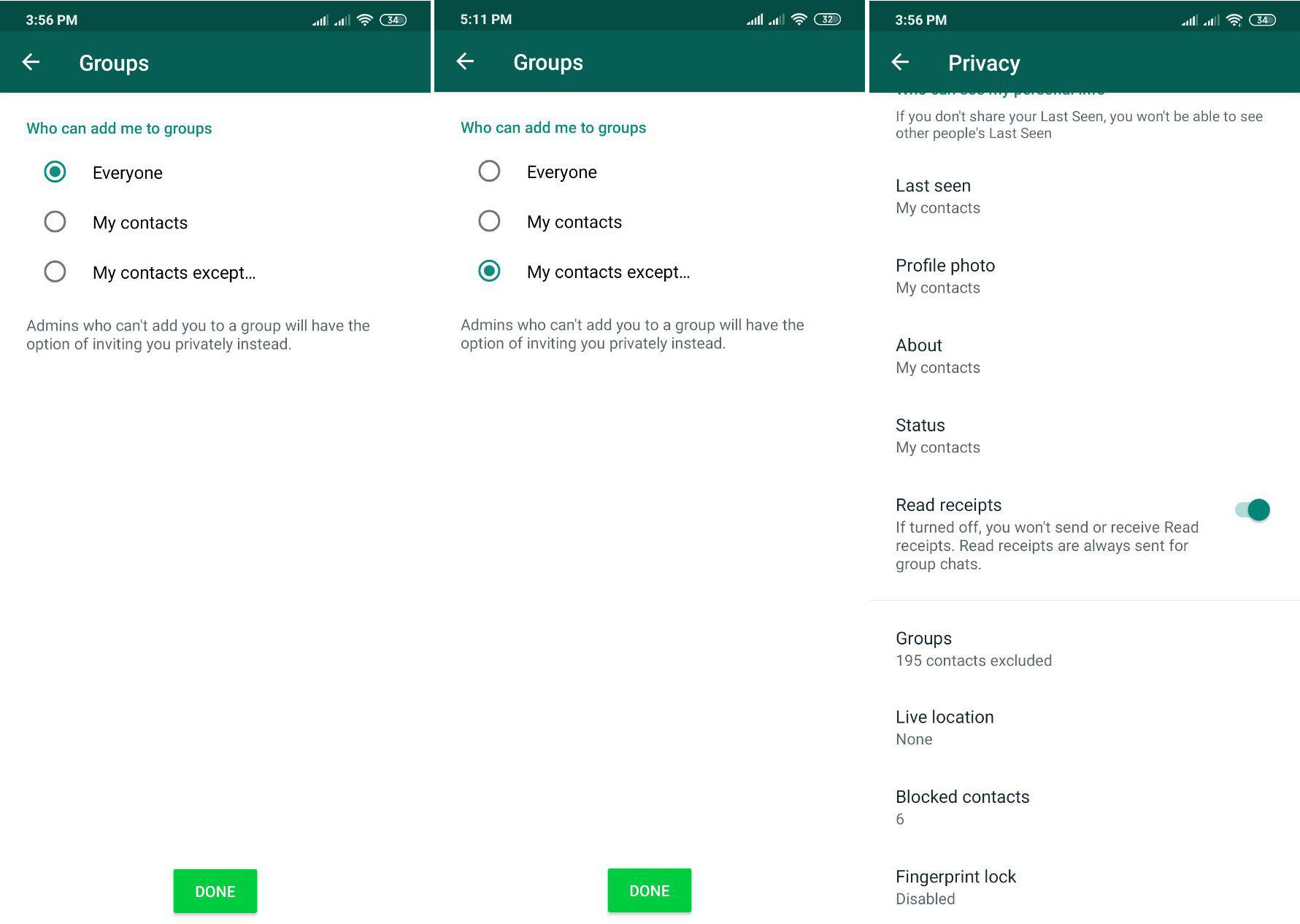 With the latest update, the Group Privacy Settings will have three options — ‘Everyone, My contacts, My contacts except…’ and WhatsApp has now removed ‘Nobody’ option that was available before the update. However, WhatsApp is replacing the ‘Nobody’ option with a new ‘Blacklist’ feature where users can add admins in the Blacklist so that those admins cannot add them to Groups.

The Group Privacy settings are gradually rolling out to more iOS and Android users globally and the new Blacklist feature is rolling out to iOS users as of now. Users need to update their WhatsApp version to the 2.19.110.20 for iOS and 2.19.298 for Android to receive the updated Groups settings.