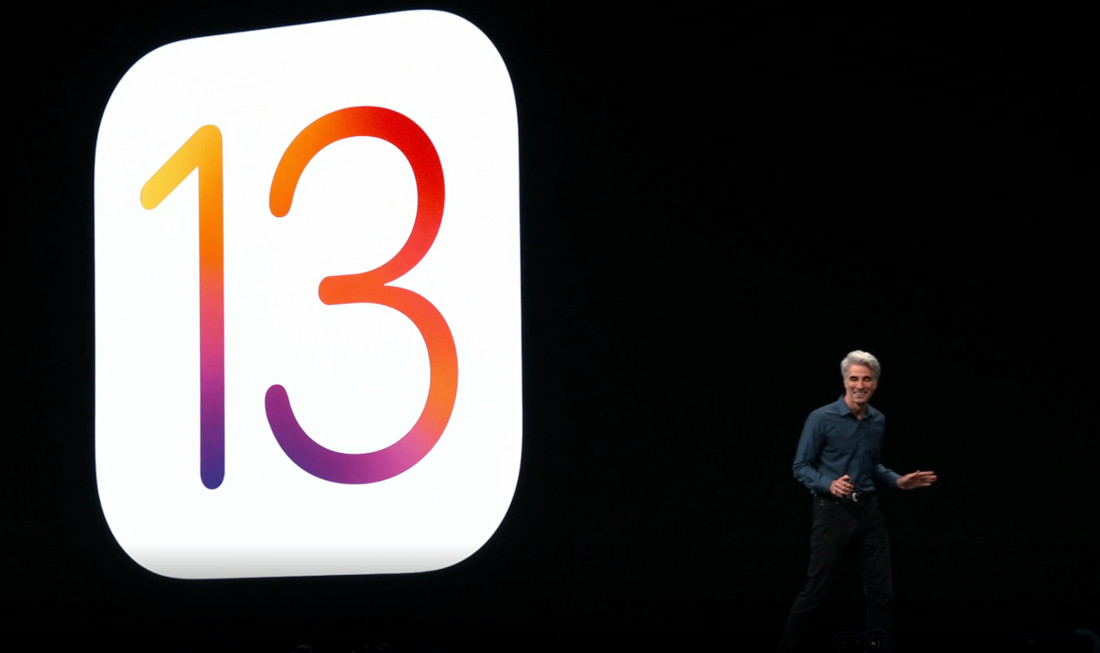 According to the stats released by Apple, iOS 13 has now been installed on 50% of all iPhones. However, still, 41% of iPhones are running on iOS 12 and the rest 9% is running on an older iOS version. Among the iPhones launched in the last four years, 55% of the devices are updated to iOS 13 and 38% are running iOS 12 and the rest 7% is still stuck in older iOS versions.

These stats are as measured by the App Store activity on October 15, 2019.