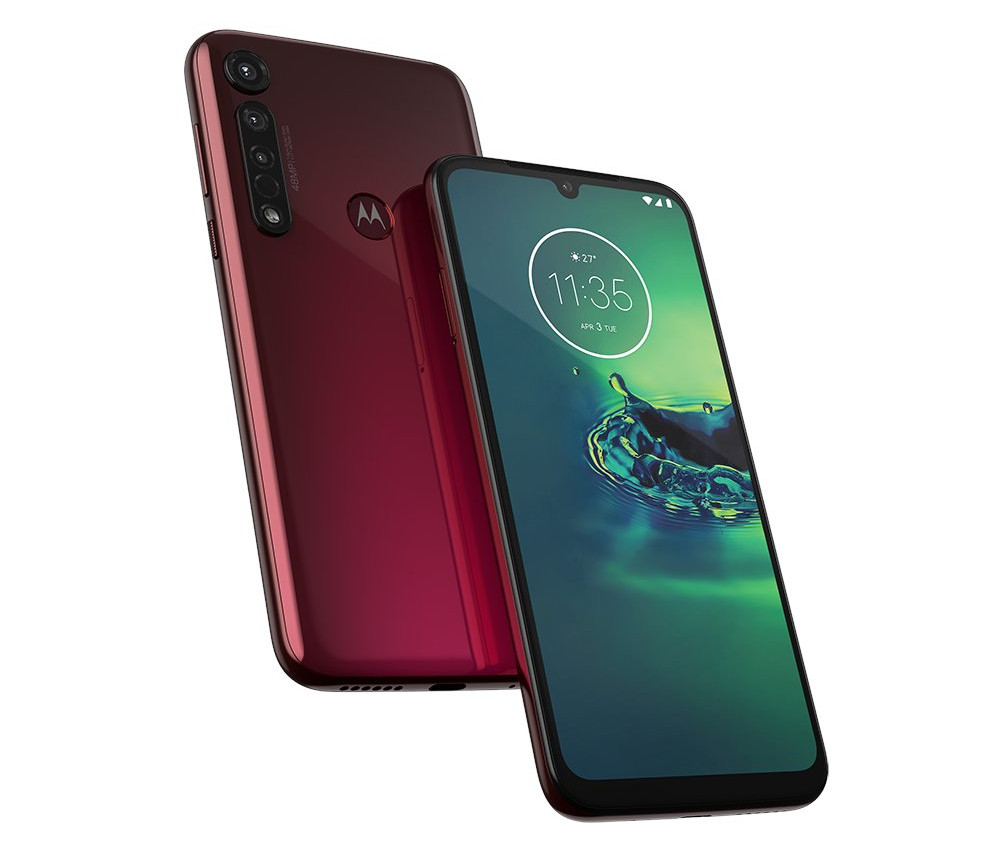 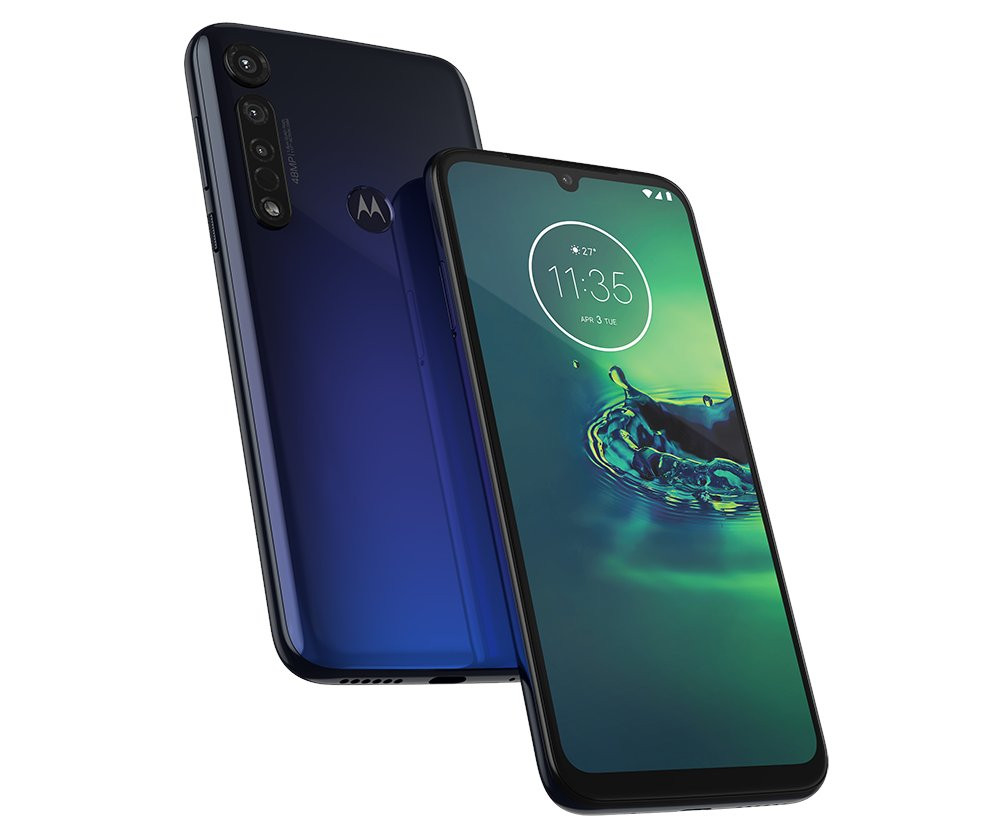 According to the leaked render from Winfuture, Moto G8 Plus is said to carry the model number XT2019 and is said to flaunt a 6.3-inch FULL HD+ IPS display with a resolution of 2280×1080 pixels. It is said to be powered by Qualcomm Snapdragon 665 processor paired with 4GB RAM, 64GB/128GB internal storage with support for microSD card expansion. The renders also reveal a notch at the top, a relatively wide chin at the bottom and a rear-mounted fingerprint scanner. It is said to weigh about 188g. 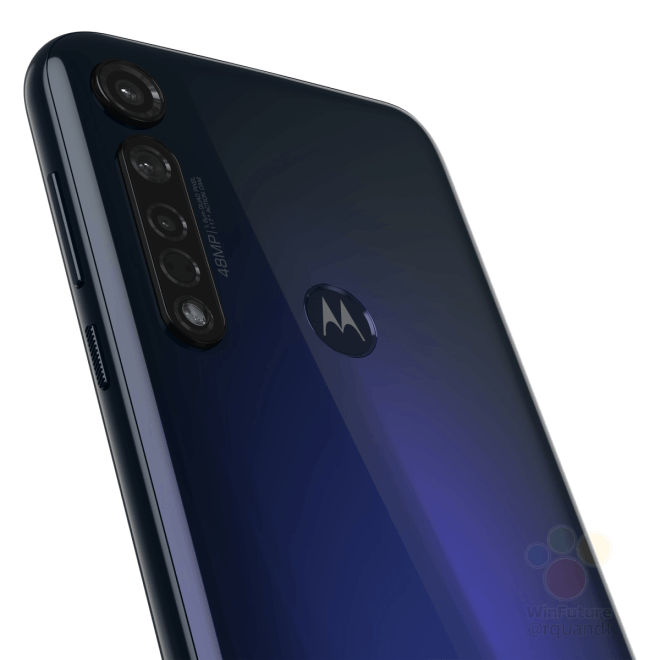 Regarding the optics, Moto G8 Plus is said to sport triple rear camera setup with a combination 48MP (primary) + 16MP (wide-angle) + 5MP (depth) and the rear camera setup is also said to come with laser autofocus this time around. The front camera is said to be a 25MP sensor. This smartphone is said to pack a 4000mAh battery that can be quickly charged with Turbo adapter through the USB Type-C port. Other specifications that are expected include dual-band WiFi, Bluetooth 5.0, dual SIM support, LTE Cat.13 for up to 390 megabits downstream.

Moto G8 Plus is expected to be announced on October 24th 2019 at an event in Brazil, and we should know more information in the coming days.