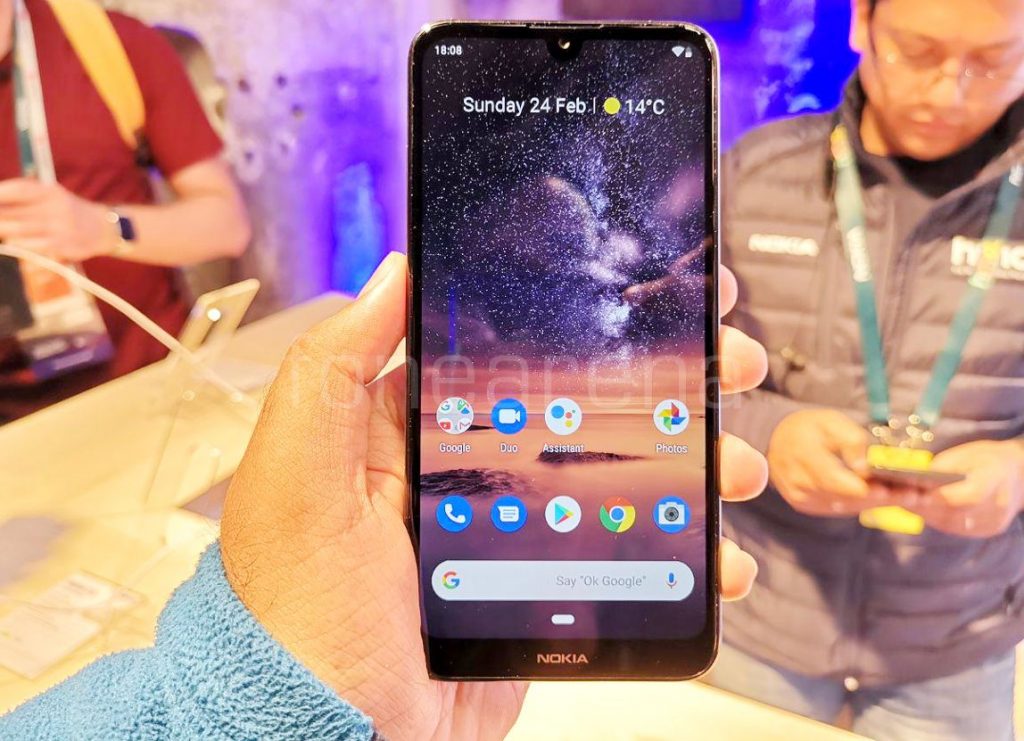 The revised prices are reflecting on Flipkart and Nokia India’s official website.

To recall, Nokia 3.2 packs a 6.26-inch HD+ a-Si TFT LCD screen, is powered by the Qualcomm Snapdragon 429 SoC with up to 3GB RAM, runs Android 9.0 (Pie), has a 13-megapixel rear camera and an 5-megapixel camera on the front with support for Face Unlock, while the 3GB RAM with 32GB storage version also comes with a fingerprint sensor. It has a 4000mAh battery.

Nokia 2.2, on the other hand, packs a 5.71-inch HD+ screen, is powered by MediaTek Helio A22 12nm SoC with up to 3GB RAM, runs Android 9.0 (Pie), has a 13-megapixel rear camera with AI low-light feature, HDR and a 5-megapixel camera on the front with support for Face Unlock, but it doesn’t have a fingerprint sensor. The phone also comes with a dedicated Google Assistant Button, has dedicated dual SIM and microSD slots and packs a 3000mAh removable battery.