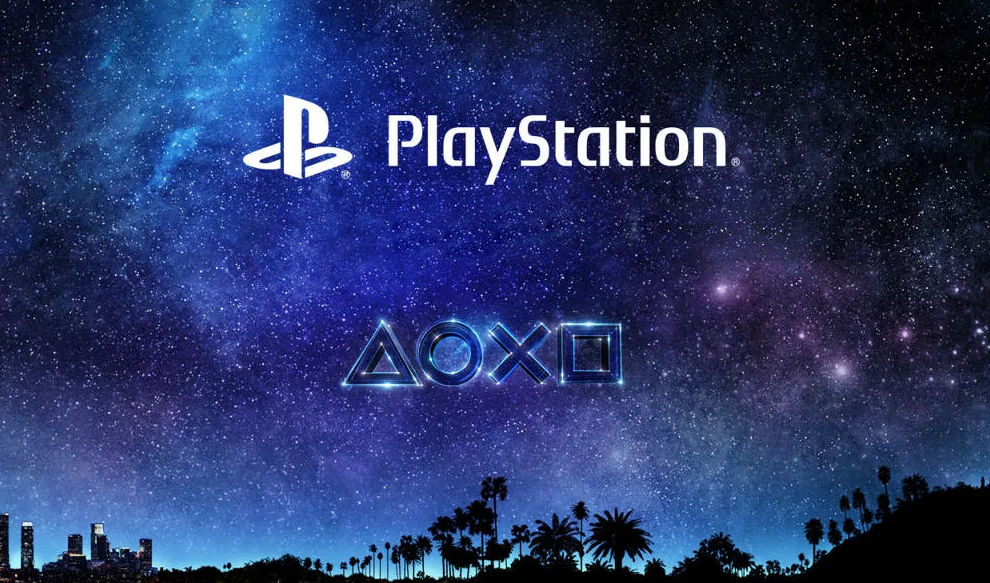 Sony has also confirmed that the new console will come with a new controller with haptic feedback that will replace the “rumble” technology found in controllers since the 5th generation of consoles.

“With haptics, you truly feel a broader range of feedback, so crashing into a wall in a race car feels much different than making a tackle on the football field. You can even get a sense for a variety of textures when running through fields of grass or plodding through mud,” said the company.

It will also have new adaptive triggers, which have been incorporated into the trigger buttons (L2/R2). Developers can program the resistance of the triggers so that you feel the tactile sensation of drawing a bow and arrow or accelerating an off-road vehicle through rocky terrain.

In combination with the haptics, this can produce a powerful experience that better simulates various actions. Sony said that it has started sending Game creators the early versions of the new controller. There will also be improved speaker on the controller and uses a USB Type-C connector for charging, and you can play through the cable as well). It will have a larger battery, but will be lighter than the current Xbox controller with batteries.

Based on earlier rumors, the PlayStation 5 will be powered by 3rd Gen AMD Ryzen CPU, and 8-core processor based on the new 7nm Zen 2 microarchitecture and custom variant of Radeon’s Navi GPU with support for ray tracing, a technique that models the travel of light to simulate complex interactions in 3D environments. Other rumored specs include 8K graphics, 3D audio as the AMD chip includes a custom unit for 3D audio.   This will also feature faster SSDs for faster load time and gameplay.