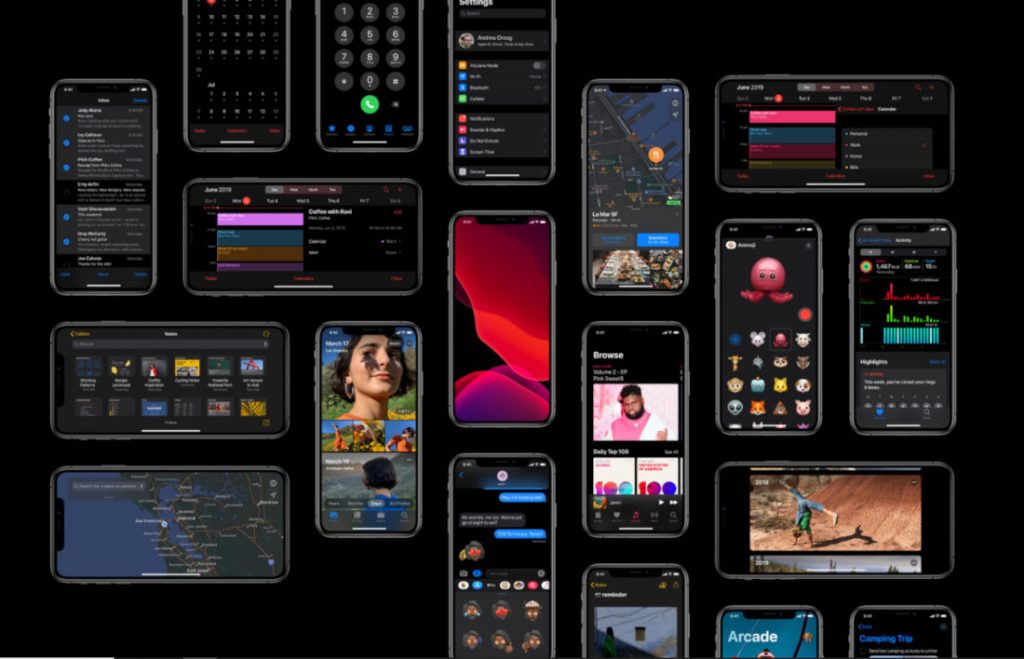 At its event Apple announced the roll out details for the iOS 13, iPadOS and watchOS 6 after they were introduced at the WWDC 2019 back in June.

iOS 13 introduces a dramatic new look with Dark Mode, a more private way to sign in to apps and websites with Sign In with Apple, and an all-new Maps experience. 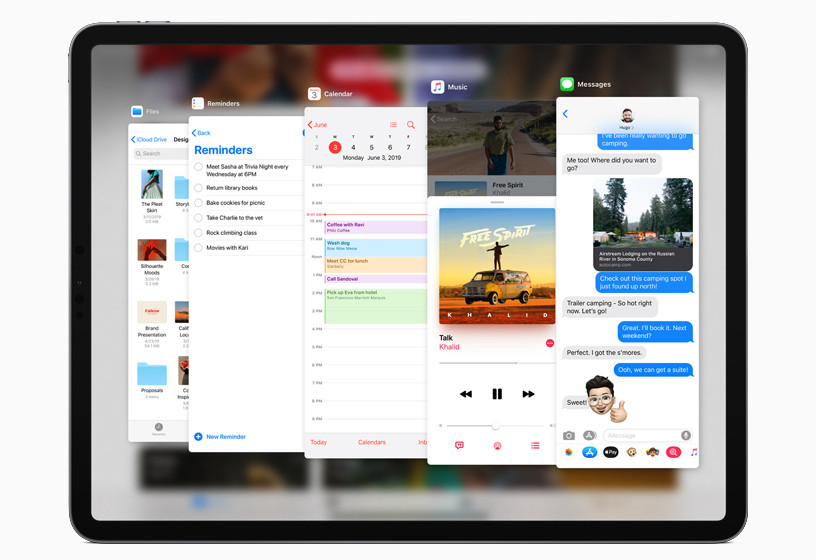 iPadOS  brings powerful new capabilities and intuitive features designed for the unique experience of iPad. A redesigned Home screen shows more apps on each page and the Today View can now be added, allowing quick access to widgets for at-a-glance information including news headlines, weather and calendar events. Working with multiple files and documents from the same app is now easier on iPad with updates to Split View, as well as switching between multiple apps using Slide Over.

Managing documents in the Files app with iPadOS gets even more powerful with support for external USB drives and file servers. Safari brings desktop-class browsing to iPad so users always get the website best optimized for iPad, as well as support for popular web apps like Squarespace and Google Docs. 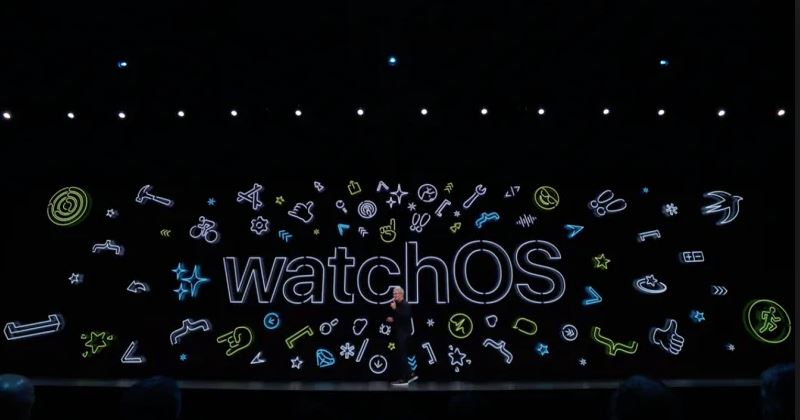 Additional health and fitness features come with watchOS 6, including the new Cycle Tracking app, which gives customers the ability to log important information related to their menstrual cycles, and see predicted timing for their next period and fertile windows using the convenience of Apple Watch. The Noise app helps users understand the ambient sound levels in environments such as concerts and sporting events that could negatively impact hearing, and Activity Trends on iPhone provides a long-term view of their activity patterns to help them understand their progress. watchOS 6 also brings dynamic new watch faces, including Meridian, Modular Compact and Solar Dial, which can be easily customized for quicker access to favorite apps.