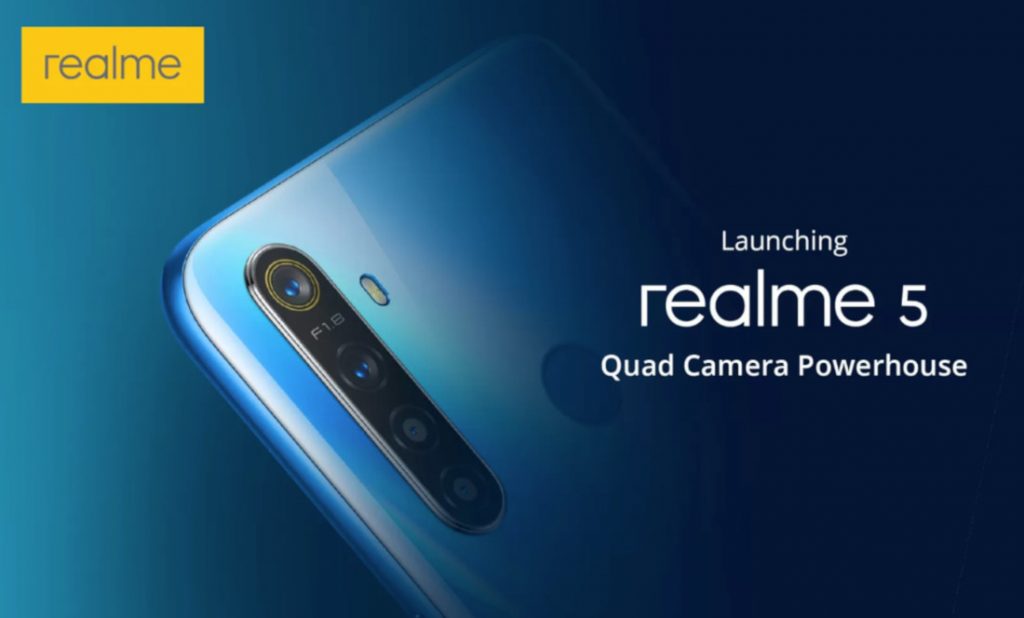 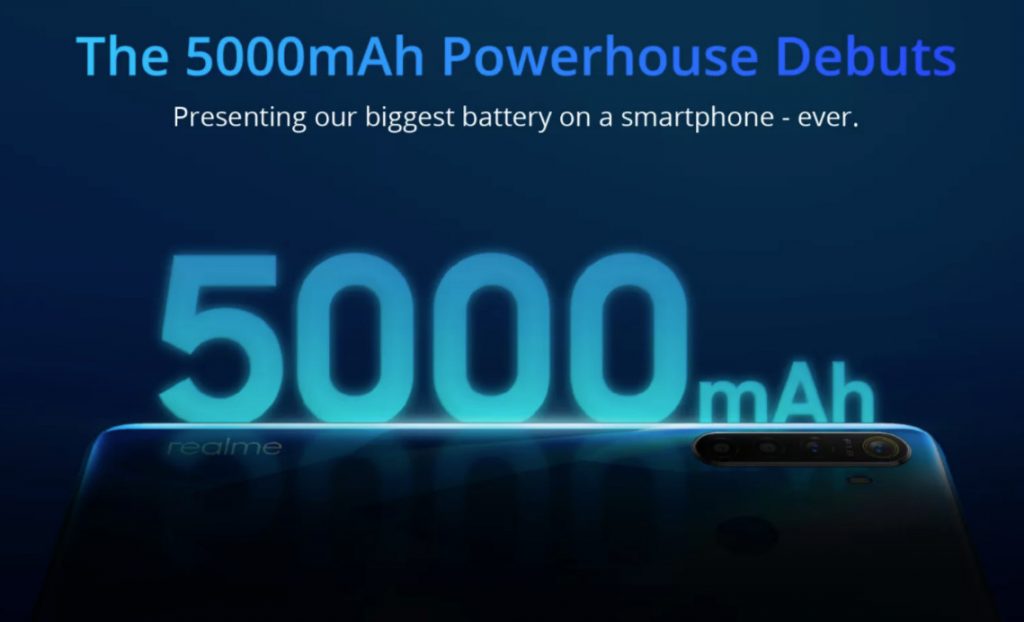 realme 5 will pack a 5000mAh battery, which is the biggest battery on a realme phone till date. The realme 3 packs a 4230mAh battery.

Realme CEO, Madhav Sheth has confirmed that this will be the first quad camera smartphone to be priced under Rs. 10,000 and said that it come with a powerful Qualcomm chipset 1st time ever launching in India, which has also been teased on Flipkart as the new best-in segment processor. 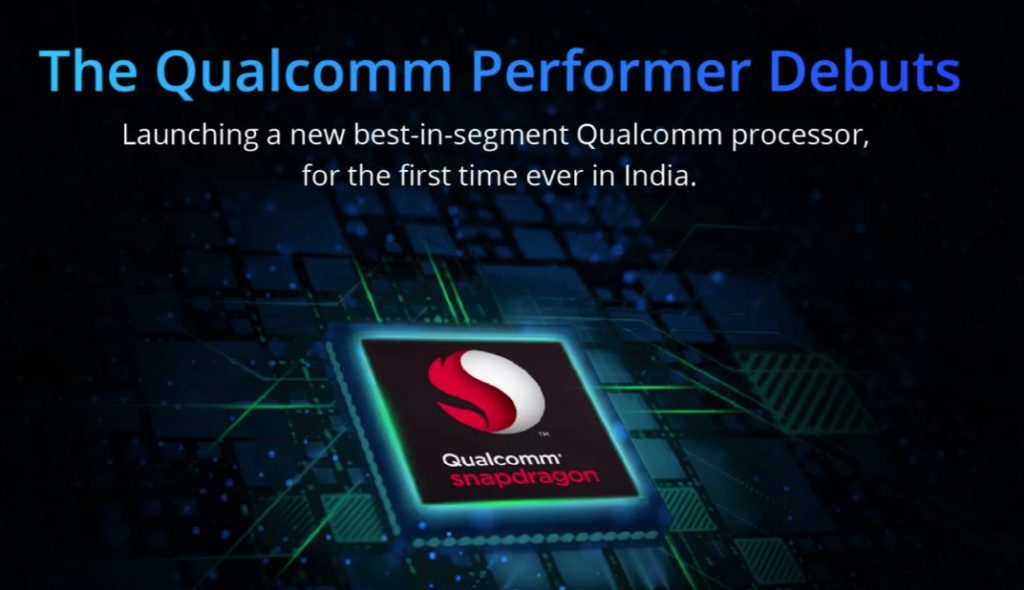 This could be Snapdragon 655, as it has been spotted on Geekbench on a realme smartphone with the model number RMX1911. It also revealed 4GB of RAM and Android 9.0 (Pie).

Realme already teased best mid-range Qualcom chipset for the realme 5 Pro, which could be Snapdragon 712.

realme 5 Pro will also come with VOOC Flash Charge 3.0 fast charging, similar to the realme 3 Pro. We should know more details in the coming days.