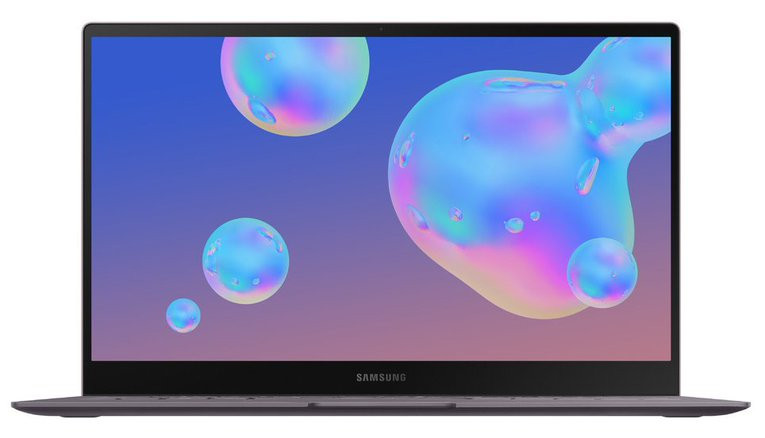 South Korean giant Samsung is reportedly working on a new Windows-powered laptop purportedly called as Galaxy Book S. Recently, it was certified by Bluetooth SIG and spotted on Geekbench as well.

Now the renders of the Galaxy Book S have surfaced on the net thanks to @evleaks. As per the renders, the ultrabook looks quite thin with USB Type-C port, and power input on the left side. 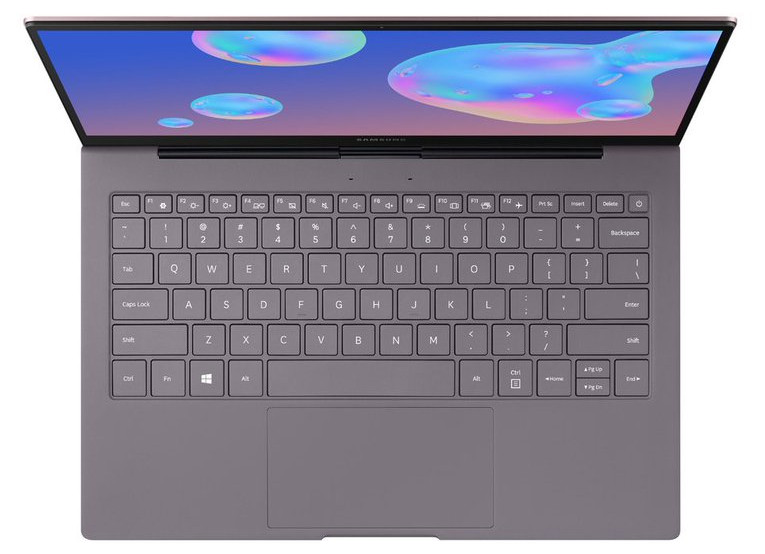 Furthermore, the power button is housed on the upper right corner of the keyboard. It is expected to come integrated with a fingerprint scanner that should work with Windows Hello. While there is no information about the internals, the Geekbench listing revealed that the so-called Galaxy Book S would be powered by Qualcomm’s Snapdragon 855 chipset paired with 8GB of RAM.

The successor of Galaxy Book 2 doesn’t seem to support S-Pen, and it is focused more on power efficiency. We will know the launch date, pricing, and availability in the upcoming days since the Galaxy Note10 will go official on August 7, and the Watch Active 2 will be announced later today.