After rumors, Samsung has finally sent out invites for the Galaxy Unpacked event in New York on August 7 where it is expected to unveil the flagship Galaxy Note10 smartphone. The teaser shows S Pen with a new design drawing a camera, which clearly shows the camera in the top center of the screen as rumored earlier. Samsung says that it will unveil ‘new devices designed to take the Galaxy ecosystem’s connectivity to the next level’, so we can expect multiple Galaxy Note10 versions. 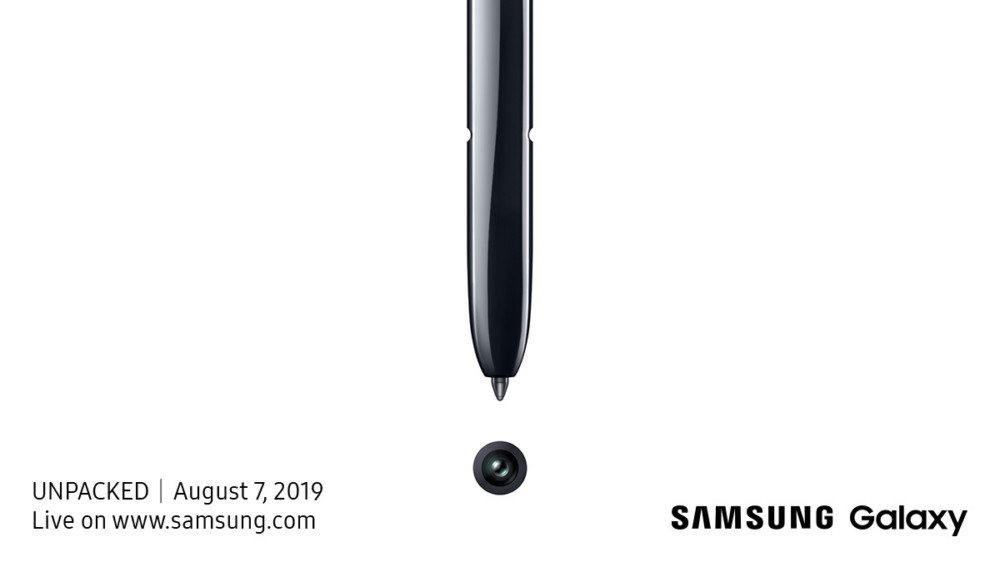 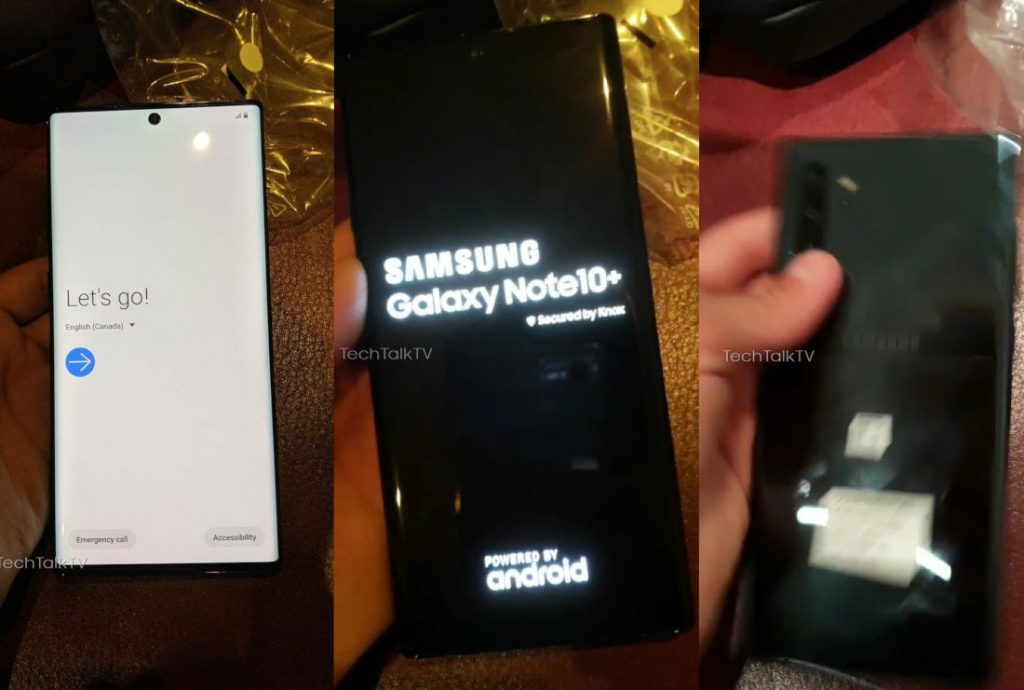 Live image of the Galaxy Note10+ that surfaced recently revealed narrow bezels and a punch hole screen. It will likely be powered by Samsung Exynos 9 Series 9820 8nm SoC or Snapdragon 855 depending on the markets and feature triple rear cameras for the Note10 and quad cameras for the Note10+, including a ToF sensor, with the main camera for both featuring three-stop (F1.5/F1.8/F2.4) aperture. It is not expected to come with a 3.5mm audio jack, and only the  Note10+ is said to come with a SD card slot.

The Note10+ is said to feature a 4500mAh battery with 25w fast charging, and the Note10 could feature a battery smaller than 4000mAh. All these are expected to come with Wireless PowerShare feature to charge Qi compatible devices on the back of the phones.