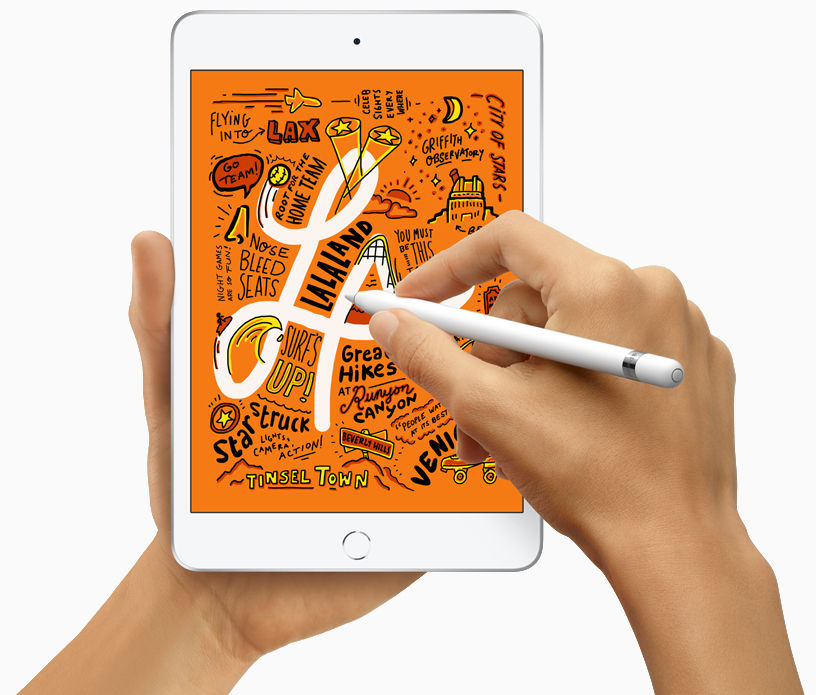 According to preliminary data from the International Data Corporation, the global tablet shipments fell to 32.2 million units. Apple managed to increase its share compared to Q2 2018 and gain 6.1% YoY and the reports show that iPad Air in Q2 2018 helped Apple to double its detachable tablet shipments. 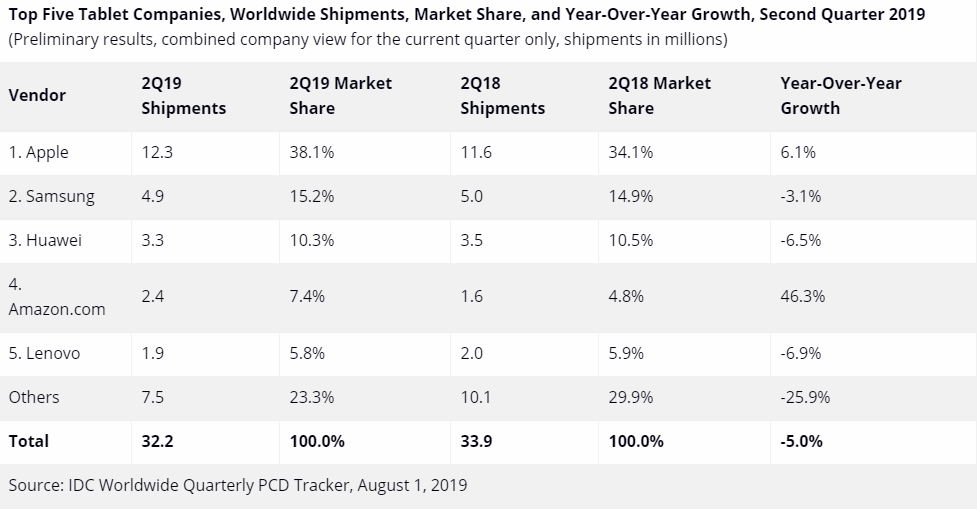