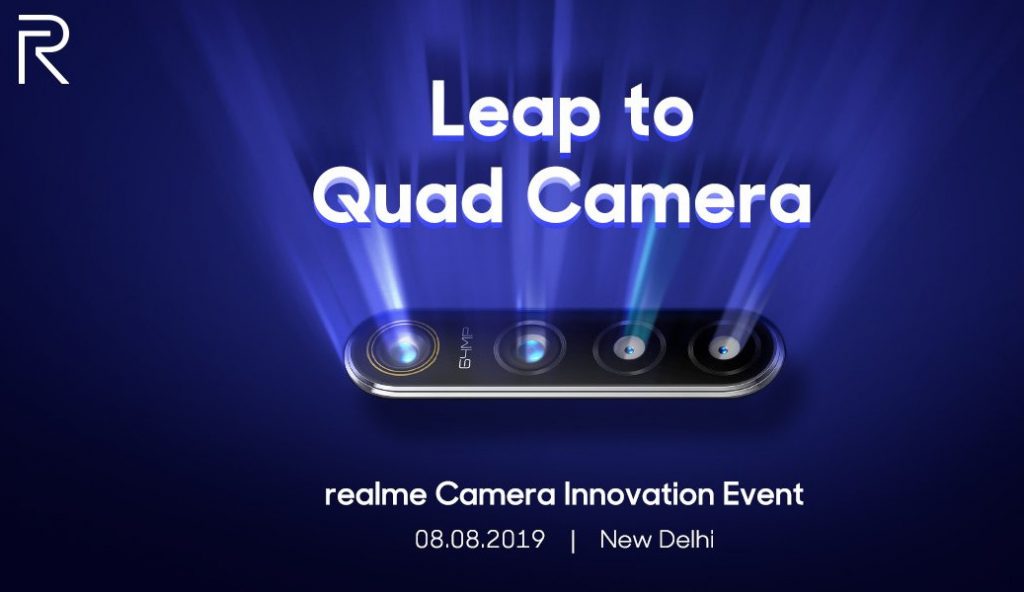 Back in June, Realme CEO Madhav Sheth has confirmed that the company will be introducing world’s first smartphone camera with 64MP GW1 largest 1/1.72″ sensor and 1.6µm pixel. In addition, he also said that the phone will be launched in India first. Today the company has confirmed a separate ‘Camera Innovation Event’ in Delhi on August 8th to reveal world’s first 64MP Quad Camera on a smartphone. 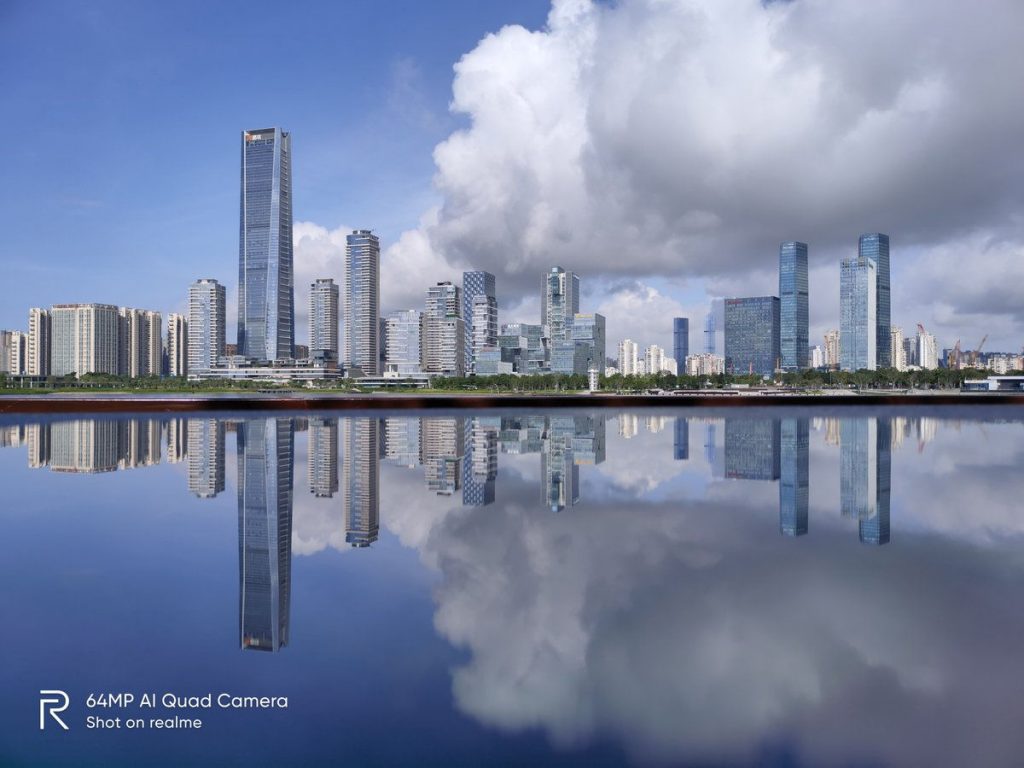 Realme CEO already shared several images captured using the 64MP camera phone. He also compared the image from the 64MP Realme phone prototype with a 48MP camera phone from another brand, which should be the Redmi K20 or the K20 Pro. There is also a couple of zoomed images that shows more details in Realme compared to the other phone.

Here’s a glimpse of what this realme prototype can do. Even compared it with some other flagship model in a more premium price segment. Buckle up and #DareToLeap to some real exciting camera experience this year. pic.twitter.com/kVgz9griQy

We should know all the details about the 64MP camera phone next Thursday, and also know if this is the Realme X Pro soon.