The 9th Gen Core i7-9700K comes with eight cores and eight threads, and base 3.6 GHz clock speed (which can be boosted to 4.9 GHz); and the i5-9600K which packs six cores and six threads at a base 3.7 GHz speed, boost speed up to 4.6GHz.  The company claims that the 9th Gen Intel Core i9-9900K is the world’s best processor for gaming. The new chips are still based off Intel’s existing 14nm process.

All three of the 9th Gen Intel Core processors enable fast, immersive experience for gamers, with up to 8 cores and 16 threads, up to 5.0 GHz single-core turbo frequency, 16 MB Intel Smart Cache, up to 40 platform PCIe 3.0 lanes for system expandability for gaming, creating and overclocking. The Meltdown Variant 3 and L1 Terminal Fault issues and remaining protections done through software. 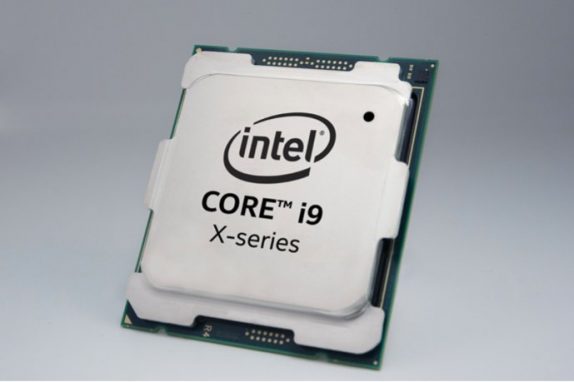 It enables more than 220 FPS on three of the most popular global PC game titles. The Intel Turbo Boost Technology 2.0 delivers up to 5.0 GHz single-core frequency, as well as up to 37% more FPS. You can capture gameplay, transcode and stream while playing. Gamers can enjoy up to 11% more FPS compared with the previous generation and up to 41% more FPS compared with a 3-year-old PC. Video editing is also improved especially on Adobe Premiere with upto 34% faster video editing compared with the previous generation. 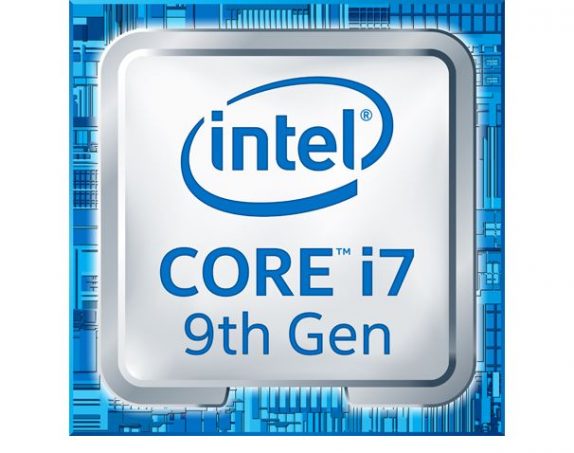 The overall system performance improved up to 15%. Overclock these new processors with the Intel Extreme Tuning Utility, a precision tool for advanced overclocking, and take advantage of the additional thermal headroom with solder thermal interface material.