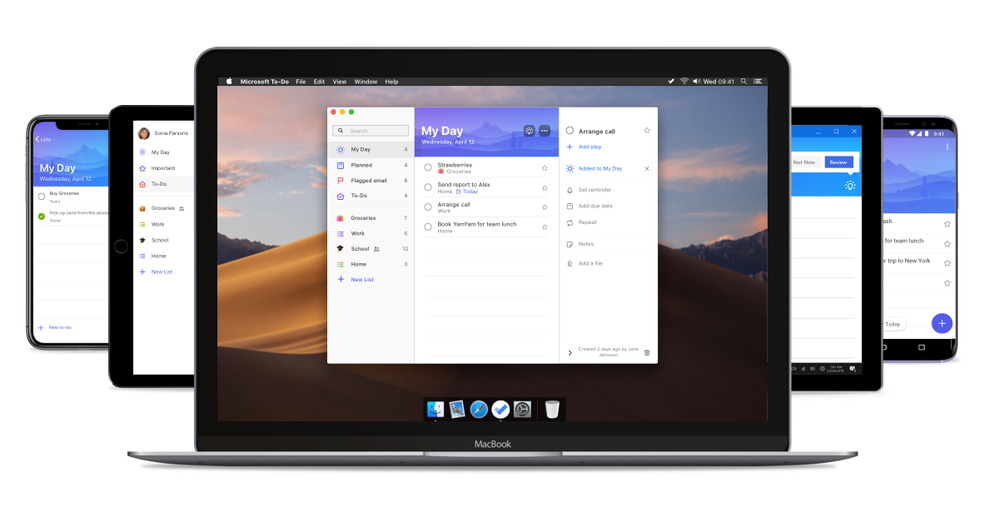 Microsoft launched To-Do app as a preview with basic features in April 2017 and later launched it with additional features in June 2018. It was available only on Windows, iOS, Android and the web and not on Mac. Today, the company has officially announced that its To-Do app will be finally available on the Mac App Store and it has been built using 100% AppKit.

The Mac App of To-Do looks similar to Android, iOS, Windows or web and has almost similar features too. Users can work offline, add tasks to My Day, see their flagged email in their Flagged email list, share lists with their colleagues or friends and family and more. Microsoft will support integration with the ‘Planner’ soon and is also working on bringing the ‘Assigned to Me’ list to users. 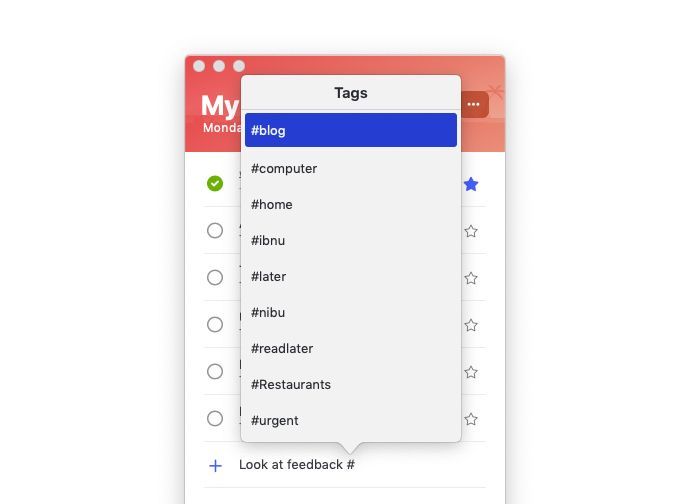 The Mac version gets new keyboard shortcuts like upon pressing ⌘2, To-Do will move into the minimized view and display only list view and pressing ⌘1 returns to view all your lists. Users can also edit a task straight from your list view by selecting the task you want to edit and then click on the text in order to edit the task name. Microsoft has also added a tag menu that will pop up whenever the user types # in a list name.

Commenting on this, a Microsoft spokesperson said:

We’re not currently working on new features for Wunderlist as we’re concentrating on our new app, Microsoft To-Do. Once we are confident that we have incorporated the best of Wunderlist into Microsoft To-Do, we will retire Wunderlist.