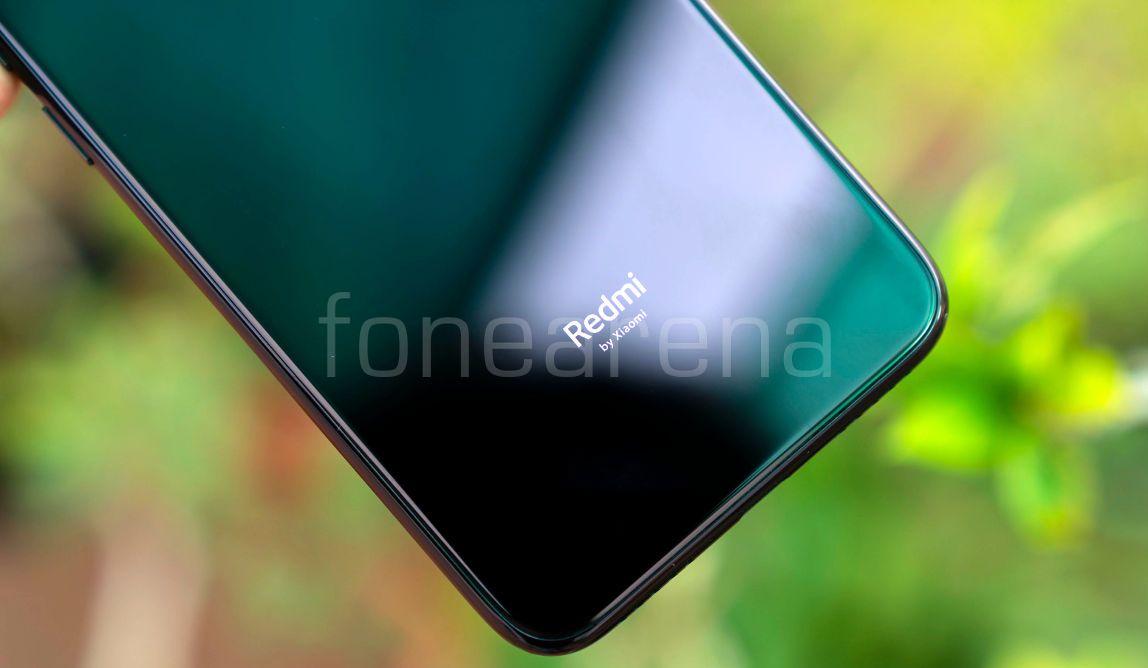 According to reports, Samsung is planning to debut its latest 64MP ISOCELL sensor on one of the upcoming Galaxy A series model and surprisingly, an upcoming Redmi smartphone is also said to come with the new 64MP sensor.

It is to be seen how well the upcoming Redmi smartphone and the Galaxy A series smartphone would perform in low lighting conditions and make use of the full potential of the 64MP GW1 sensor.

The Samsung ISOCELL Bright GW1 sensor is currently sampling to OEMs and is expected to enter mass production in Q2 2019.