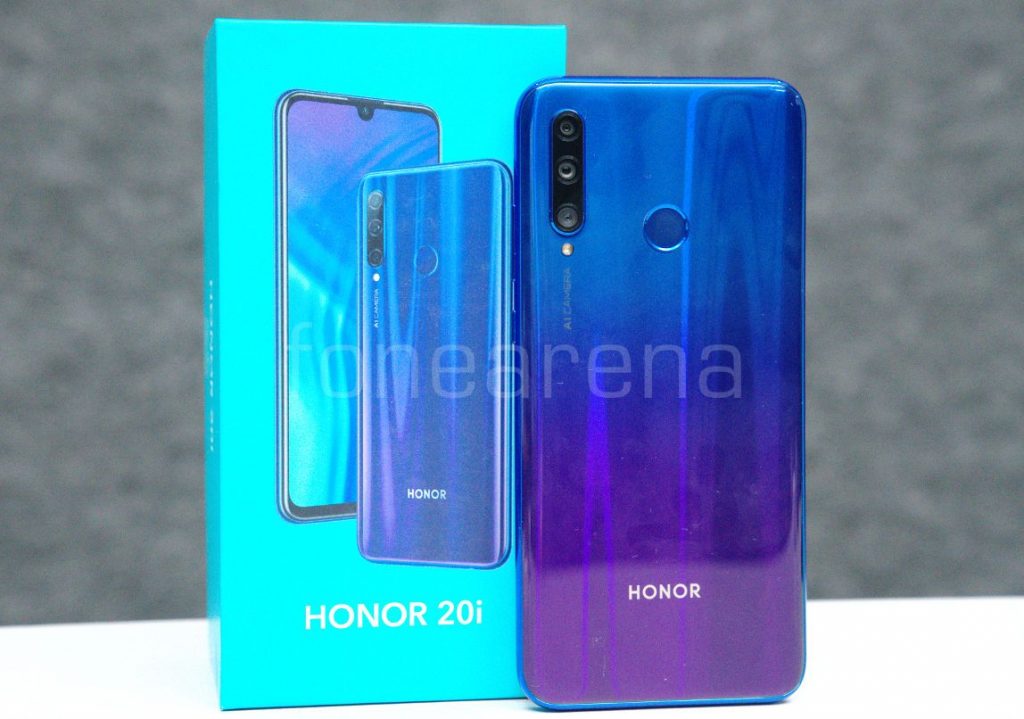 HUAWEI’s HONOR brand introduced the HONOR 20i smartphone in China back in April, and the phone will launch in India soon, within months of the launch of Honor 10 Lite in the country . Here we have the first impressions. 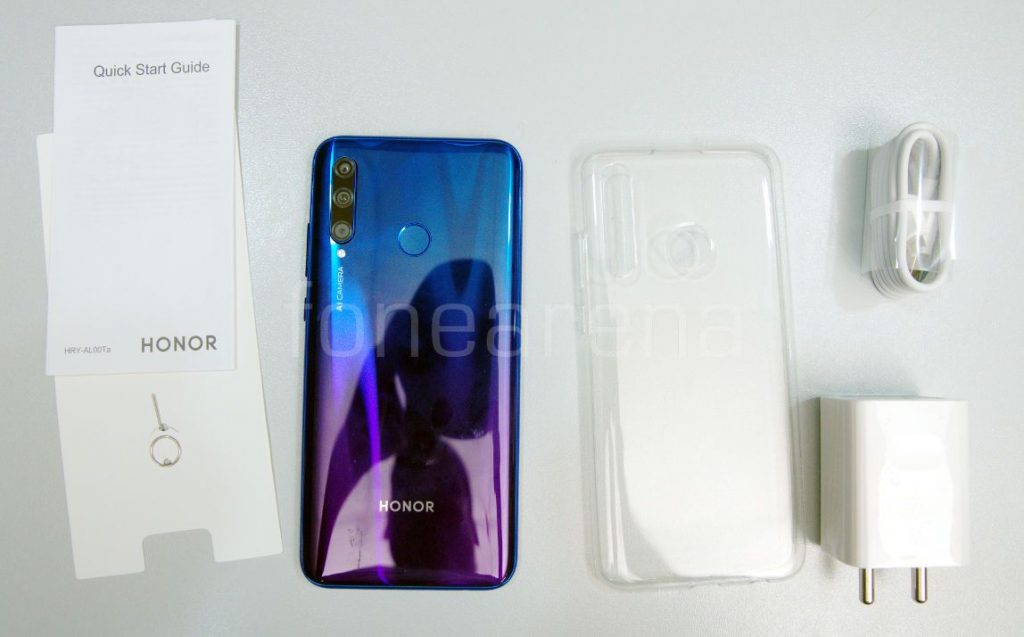 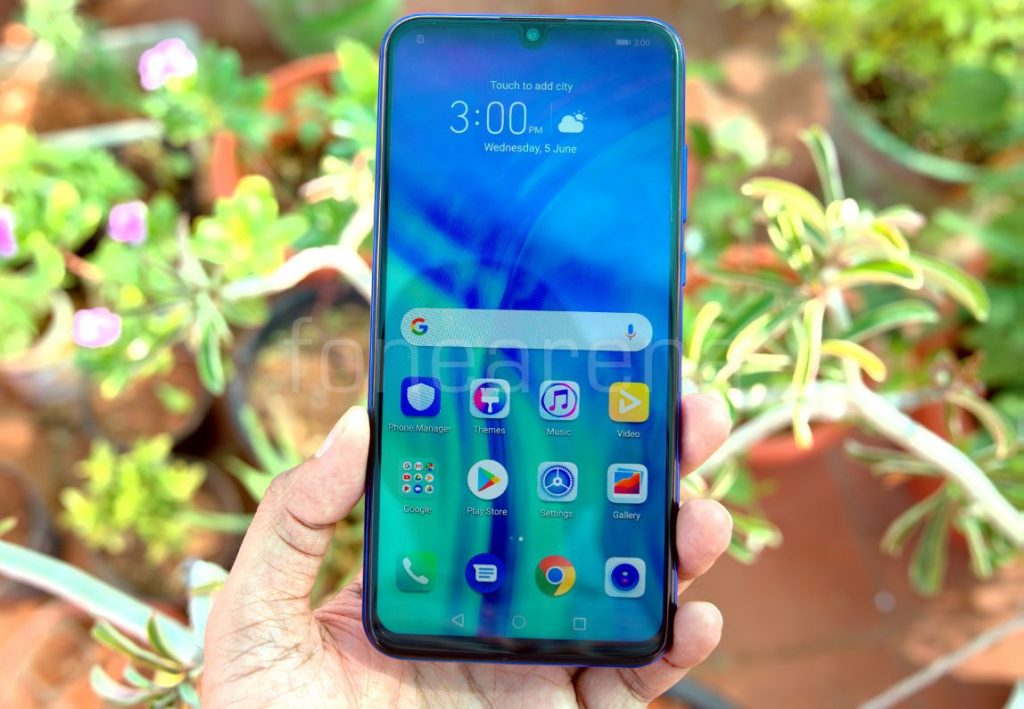 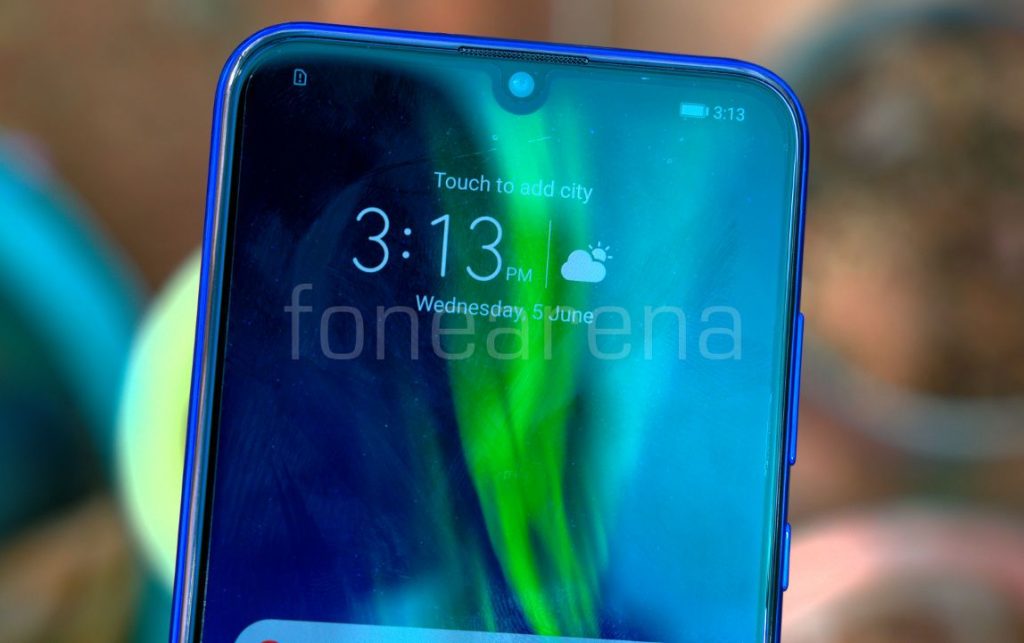 The notch houses a 32-megapixel camera with f/2.0 aperture is housed inside the notch. The camera uses 4-in-1 light fusion technology and exposure compensation technology for a better selfie experience and has AI feature that recognizes eight selfie scenarios. The earpiece is present on the top edge. It has a small chin below the display. 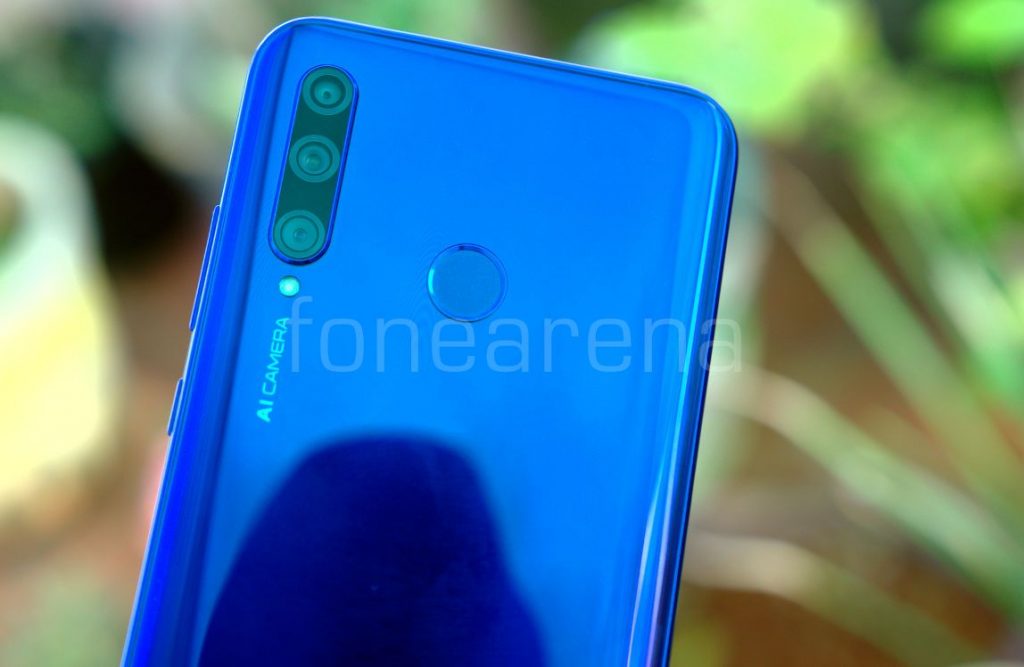 On the back there is a 24-megapixel primary camera with f/1.8 aperture along with a secondary 2-megapixel camera for AI portraits and AI scene detection for detecting different scenes. There is also a 8-megapixel 120° ultra wide-angle lens. Next to the camera is the fingerprint sensor. The phone comes with dual 4G VoLTE support, similar to most of the latest HONOR phones, but this has a Hybrid Dual SIM slot that accepts dual nano SIM cards or a nano SIM and a microSD card. This is acceptable since the phone comes with 128GB storage. 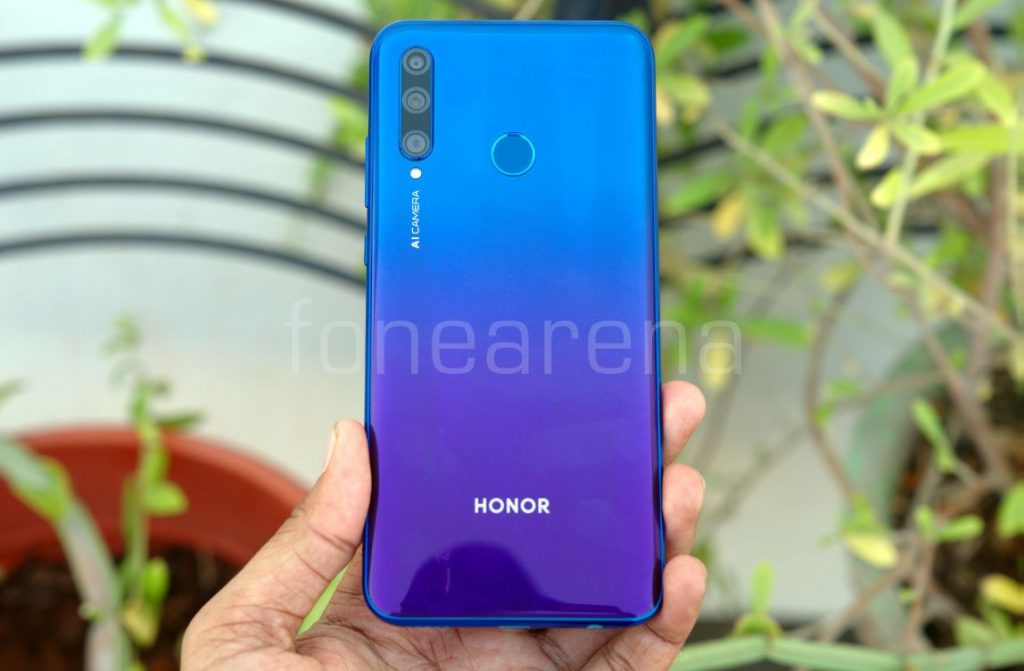 The phone has a gradient back made using 3D lithography technology, which looks attractive. It has a 3400mAh battery, and weighs 164 grams, which feels light to hold. We should know the price when the phone is launched in India on June 11th.