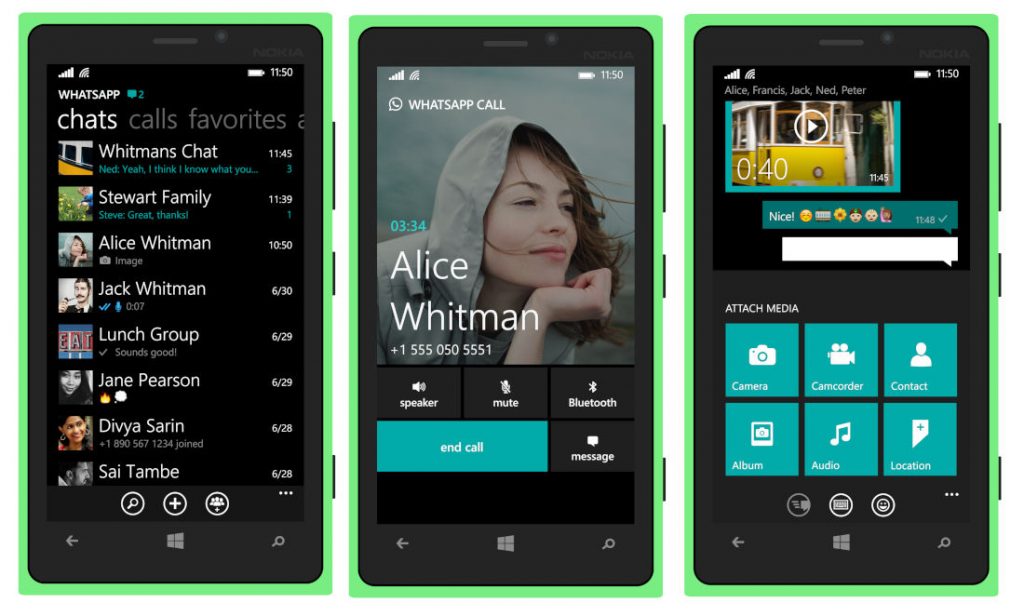 While WhatsApp is ending support for the Windows Phone platform, new reports have emerged suggesting that the company is working on a Universal Windows Platform (UWP) app. The UWP app will reportedly run on the recent version of Windows Phone and Windows Desktop platforms.

There is no information regarding the new app yet, and we have to wait to know what WhatsApp has in store for us.

Commenting on this, a WhatsApp spokesperson said: