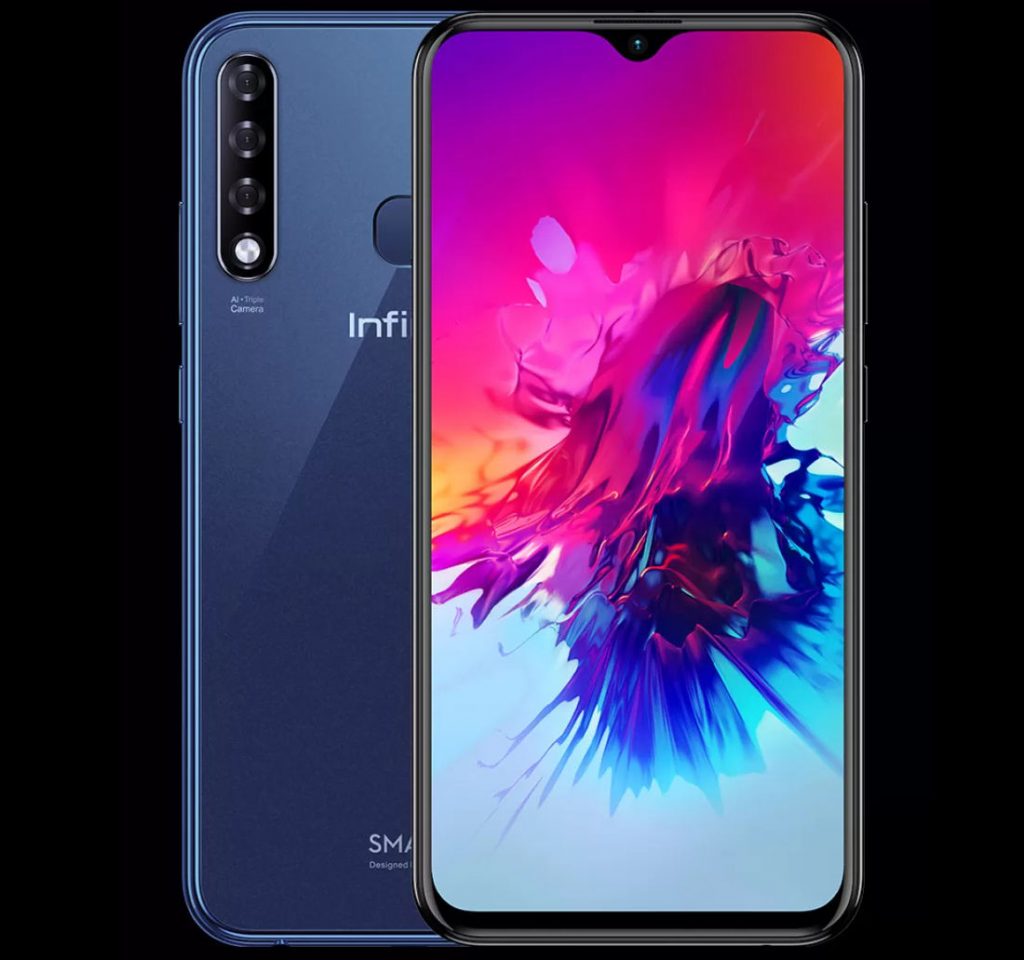 After about 5 months of the launch of its Note 5 Stylus smartphone, Infinix has announced that it will launch its Smart 3 Plus smartphone in India on Flipkart tomorrow, April 23rd. It has also posted an image of the phone with triple rear cameras with AI features, rear-mounted fingerprint scanner and a notch display, which it calls drop notch.

The company has also said that it will be the first phone in the segment to feature Triple Rear Cameras and a drop notch. This will likely feature a normal sensor, secondary camera for portrait shots and an ultra-wide-angle lens. The company says the phone will offer the best night photography. Other specifications are not available yet.

It is expected to be priced around Rs. 10,000. We should know all the details when the smartphone goes official tomorrow.