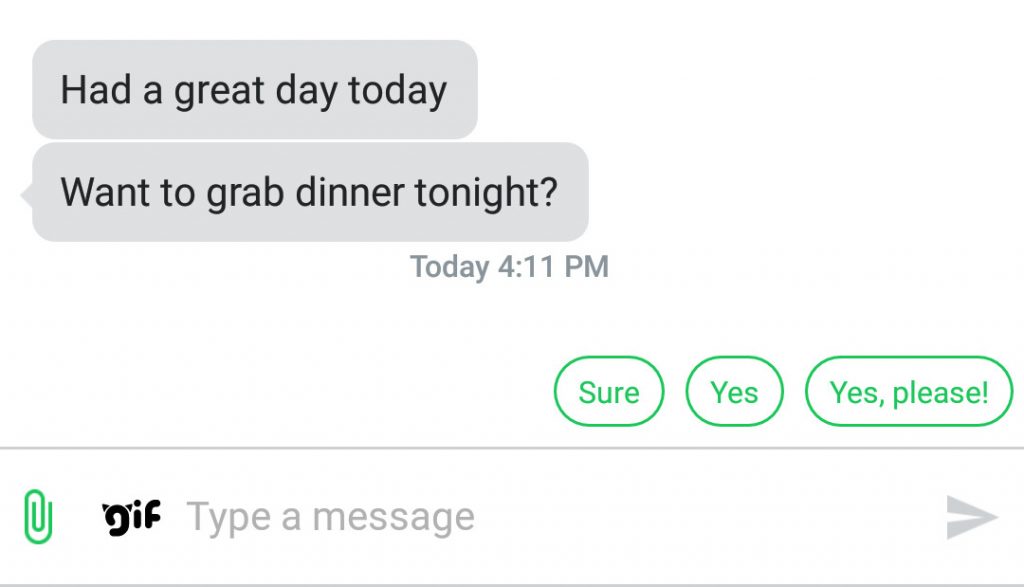 Google released  Reply app last year to send automated response in messages and other apps, but it was later discontinued. Today, the company has updated its ML Kit SDK to add APIs for Smart Reply and Language Identification to third-party Android and iOS apps.

Smart Reply powered by learning offers users a selection of suggested responses, either as actions on a notification or inside the app itself. This can really help a user to quickly respond when they are busy or a handy way to initiate a longer message.

The new Smart Reply API lets developers quickly achieve the same in their own apps. The API provides suggestions based on the last 10 messages in a conversation, although it still works if only one previous message is available. It is a stateless API that fully runs on-device, so Google doesn’t keep message history in memory nor send it to a server. The Smart Reply feature is currently supported only in English.

Coming to Language Identification, ML Kit now recognizes text in 103 different languages and typically only requires a few words to make an accurate determination. It is really fast providing response within 1 to 2 ms across iOS and Android phones, says Google.

These work fully on-device and are available on the latest version of the ML Kit SDK, on iOS (9.0 and higher) and Android (4.1 and higher).